Dean McDermott left his wedding ring at home while running errands this week in Los Angeles.

Amid speculation that he and wife Tori Spelling are headed for a divorce, the 54-year-old actor sported a black T-shirt, gray sweats, white baseball hat, gray Converse sneakers — and a bare left hand — for his daytime outing.

McDermott stepped out sans ring just weeks after Page Six published exclusive images of Spelling, 48, looking furious outside of a lawyer’s office. The actress was notably holding a notepad inscribed with such bullet points as “custody,” “support” and “assets.”

During a recent appearance on “The Wendy Williams Show,” Spelling dodged questions from guest host Whitney Cummings about a potential split. 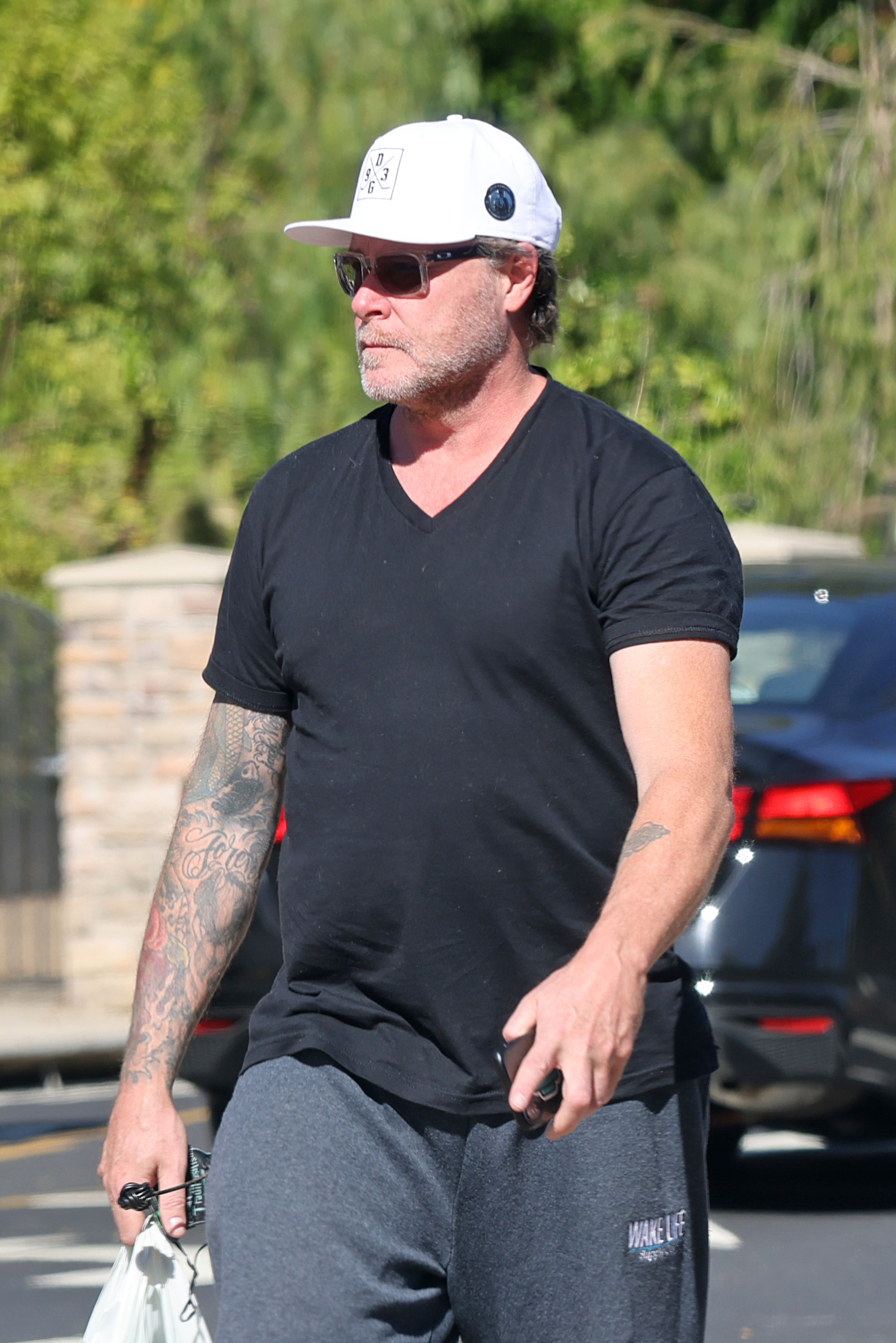 Spelling, who reportedly feels “trapped” in her marriage, tied the knot with McDermott in 2006.

Years later, the couple almost split after McDermott had an affair with 28-year-old Emily Goodhand while on location shooting “Chopped Canada” in 2013. 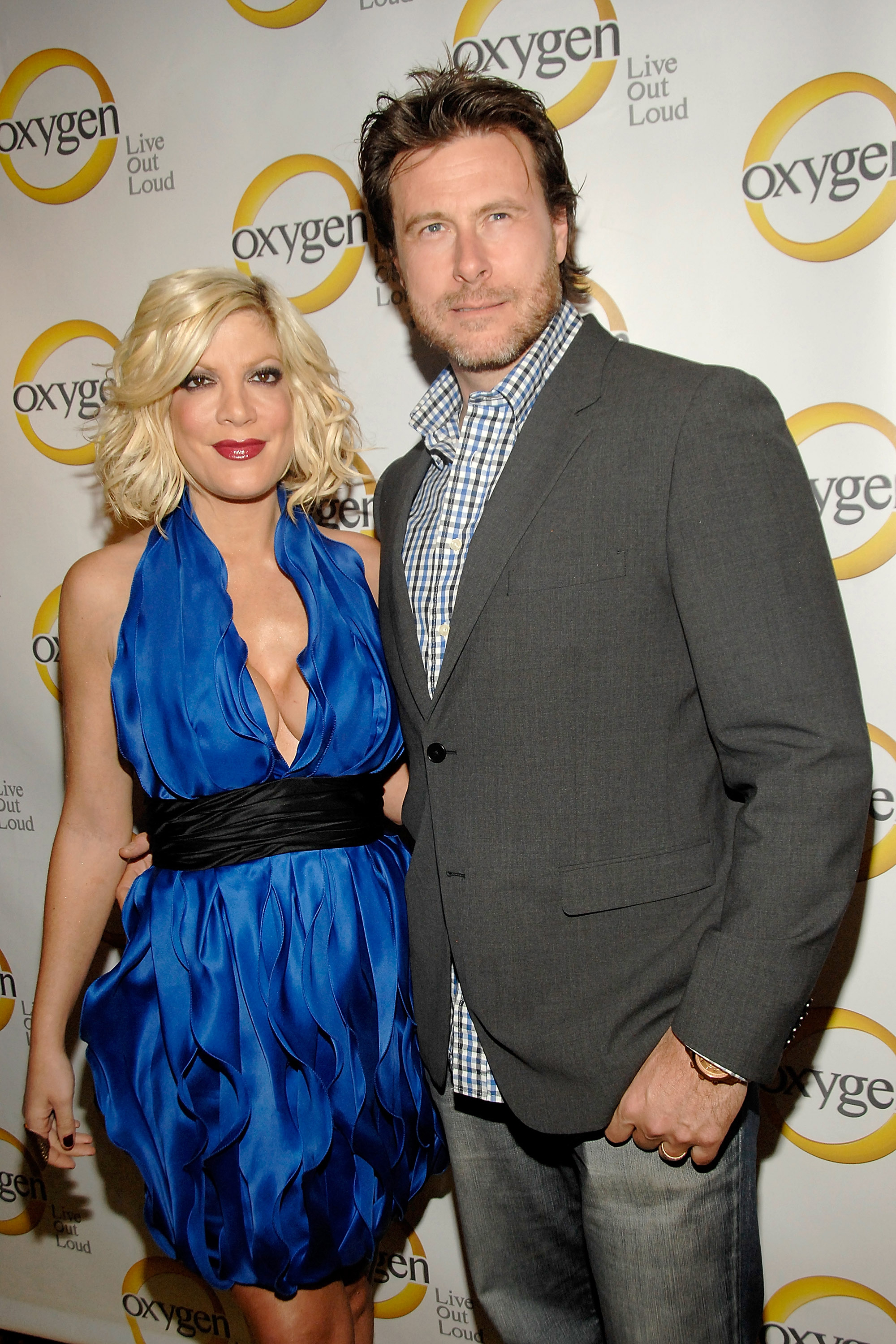 The aftermath of the cheating scandal — and the steps Spelling and McDermott took to survive it — was documented by Lifetime cameras for two seasons of the reality series “True Tori” in 2014.

McDermott has previously called the public fascination with his marriage “weird.”

“It’s just weird that people need to know,” he said during a September episode of the “Feminine Warrior” podcast. “‘What’s going on with Tori and Dean? She’s not wearing her ring.’ Why do you need to know that? How is that going to affect your day?”