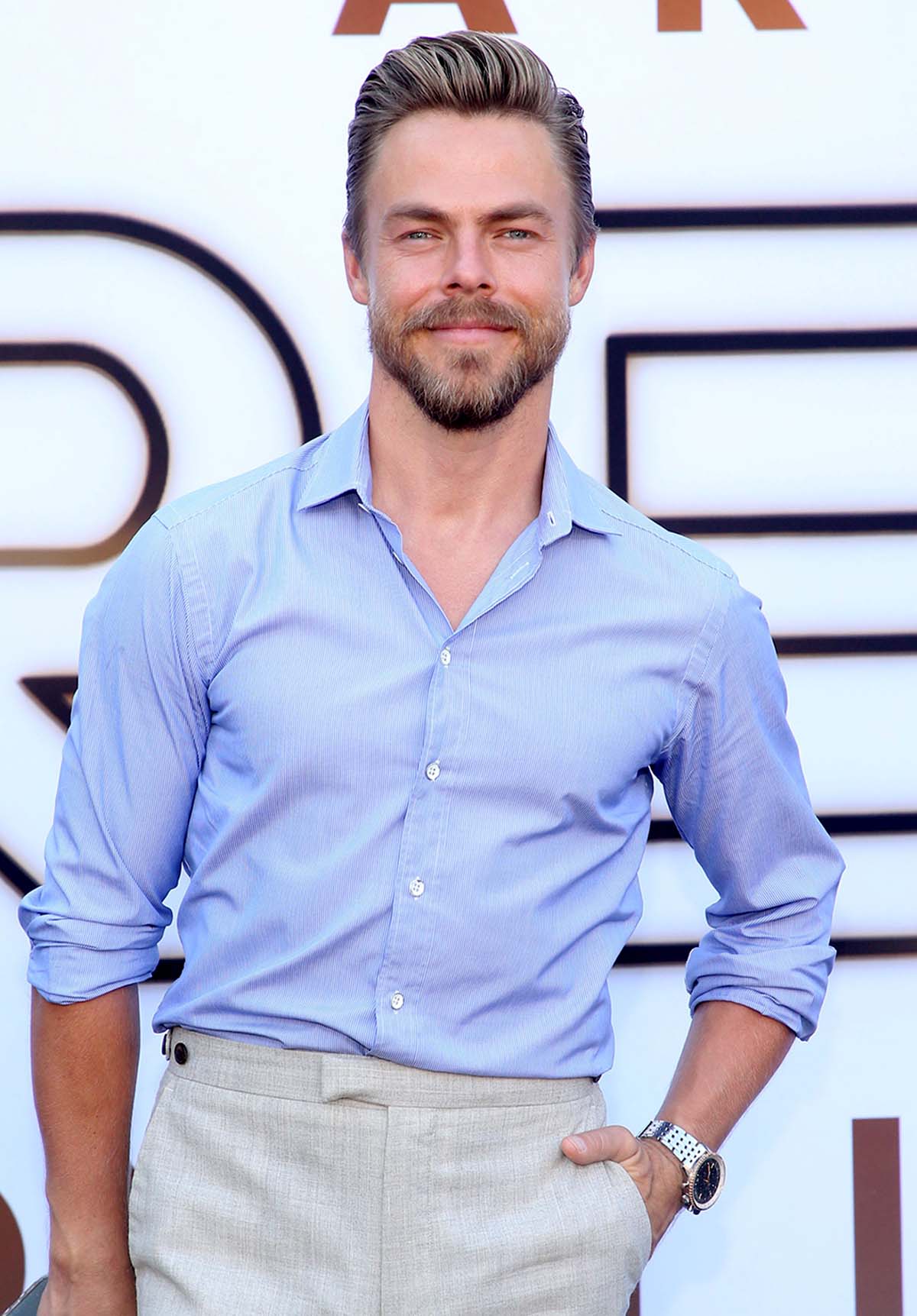 Holding back? Derek Hough reflected on his time as a Dancing With the Stars pro, revealing how his earlier seasons differed from the rest.

Every’Dancing With the Stars’ Pro Through the Years: Where Are They Now?

“I definitely look back at my approach to the show. In my earlier seasons, I was nervous, and I was uncertain,” the 36-year-old star said on the Sunday, September 5, episode of the “Whine Down” podcast. “I was kind of faking it, to be honest with you. I wasn’t really a teacher or choreographer.”

The Utah native — who competed as a pro 17 times, beginning with season 5 in 2007 and ending with season 23 in 2016 — explained that people’s perception of him as a seasoned choreographer when he didn’t feel like one “made me fearful and afraid” of his role on the show.

‘Dancing With the Stars’ Season 30: Everything We Know

“I definitely would get more frustrated easier in my earlier seasons. I look back at some of my earlier seasons, thinking, ‘Man, I wish I knew then what I know now,’” Hough continued. “I probably could have gotten more out of them with a better teaching approach, which I eventually learned and created. I wish I was better earlier on, and I could have given them a better and chance and experience.”

The six-time mirrorball champion became a judge on the long-running dance series for season 29 in 2020, stepping in for Len Goodman amid travel restrictions between the U.K. and the U.S. during the coronavirus pandemic.

“It’s definitely a lot easier, that’s for sure. Dancing of course is harder. Being on the show for 17 seasons I did [all] that [hard work]. There’s all different experiences, triumphs and failures and all the things I could have possibly thought of,” the Hairspray Live! star told podcast host Jana Kramer. “I will say it’s a lot harder — when I was judging on World of Dance it was pretaped [which is easier]. Dancing With the Stars is live, once your time is up that’s it. Being a coach and being a teacher, I really want to give an actual note.”

While Hough is happy to return as a judge for season 30 when it premieres later this month, he previously told Us Weekly that being a pro again isn’t completely off the table.

“When Tom Brady won a seventh Super Bowl, I was like, ‘Oh no, do I need to go for seven here?” the TV personality, who is dating DWTS troupe dancer Hayley Erbert, exclusively joked to Us in May. “No, I think — who knows? I never say never, but for right now, I’m looking forward to going back as a judge.”

Dancing With the Stars season 30 premieres on ABC Monday, September 20, at 8 p.m. ET.