Elon Musk says Austin, Texas will be ‘biggest boomtown’ US has seen in 50 years

Tesla CEO Elon Musk on Saturday asked Russian President Vladimir Putin if he was interested in having a conversation on Clubhouse, the up-and-coming social media platform that connects people via audio chat rather than posting status updates or sending direct messages.

He followed that with a tweet entirely in Russian which translated as: “it would be a great honor to speak with you.”

It was not immediately clear why Musk was interested in chatting with the Russian dictator, or if there was any response. 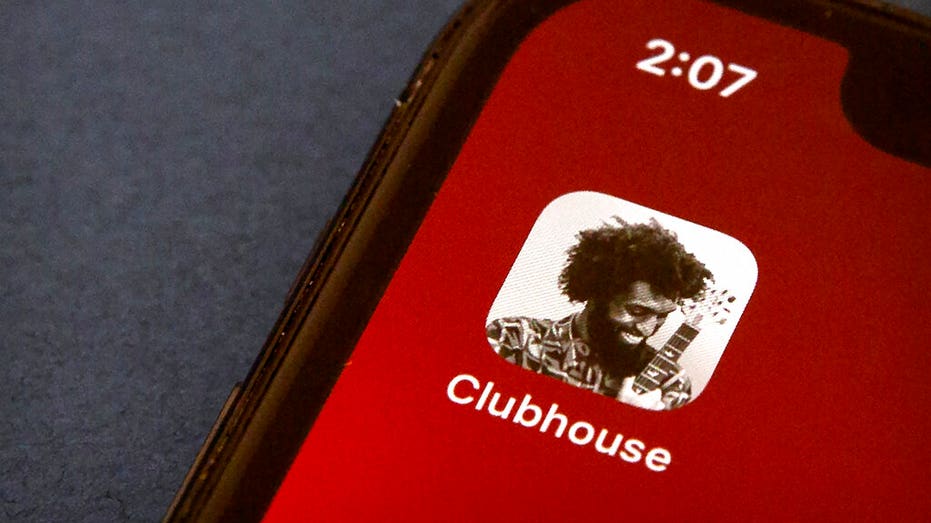 The icon for the social media app Clubhouse is seen on a smartphone screen in Beijing, Tuesday, Feb. 9, 2021.  (AP)

Since its launch less than a year ago, Clubhouse, the invitation-only audio chat app has caught the attention of tech industry bigshots like Musk and Facebook CEO Mark Zuckerberg. It has even stirred of interest by the Chinese government to block it in the country.

The iPhone-only app, once you're in, lets you start or listen into conversations on a whole host of topics, from tech to pro sports, parenting, Black literature, and so on. There are no posts, photos or videos — only people's profile pictures and their voices.

Conversations can be intimate, like a phone call, or might include thousands of people listening to a talk by boldface names, like a conference or stage interview. Think part podcast, part conference call, part social media. It's free to use and there are no ads, at least not at this point.