Weinstein to be shipped to LA to face sex crime charges, judge rules

Weinstein — who is already serving 23 years behind bars in New York for rape and sexual assault — was extradited Tuesday to California to face further sexual assault charges there. Sources told Page Six that he was flown out to the West Coast on a private jet because of his health conditions.

“Many times when people are extradited they’re brought by bus…. it’s not done by plane,” he said. But he added that a jet was the “easiest way to get him out there.” 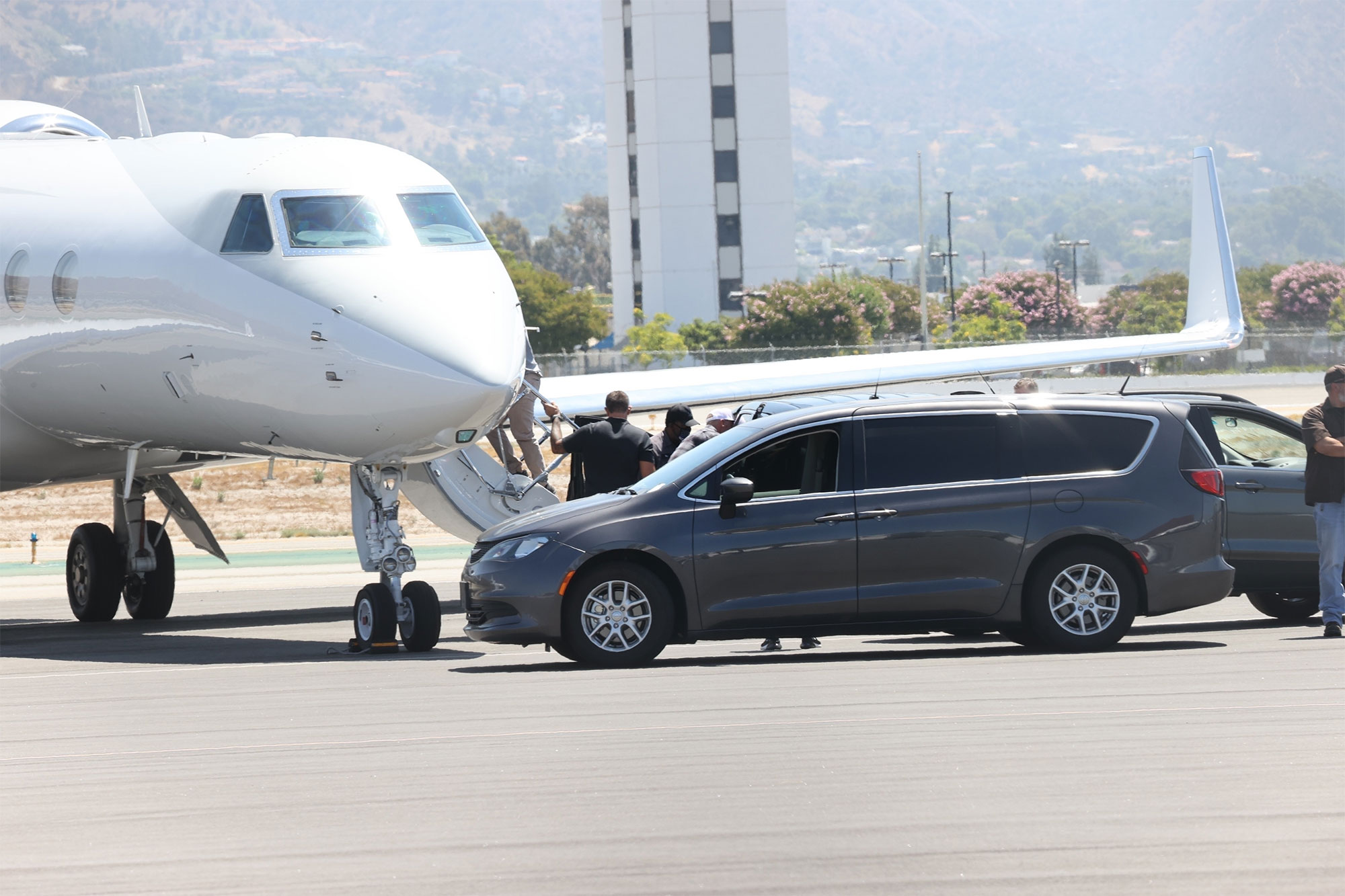 The once high-flying movie producer has a laundry list of health issues, his lawyers have previously said, which include diabetes, coronary artery disease, high blood pressure, spinal stenosis, sleep apnea, leg pain, arthritis, anemia and others. He was seen getting off the plane with a walker.

Weinstein is also working with a prison consultant, we’re told, to try and get him into a better medical prison facility than a local LA county jail — though prosecutors have contended that the jail where Weinstein will be held has adequate medical care. 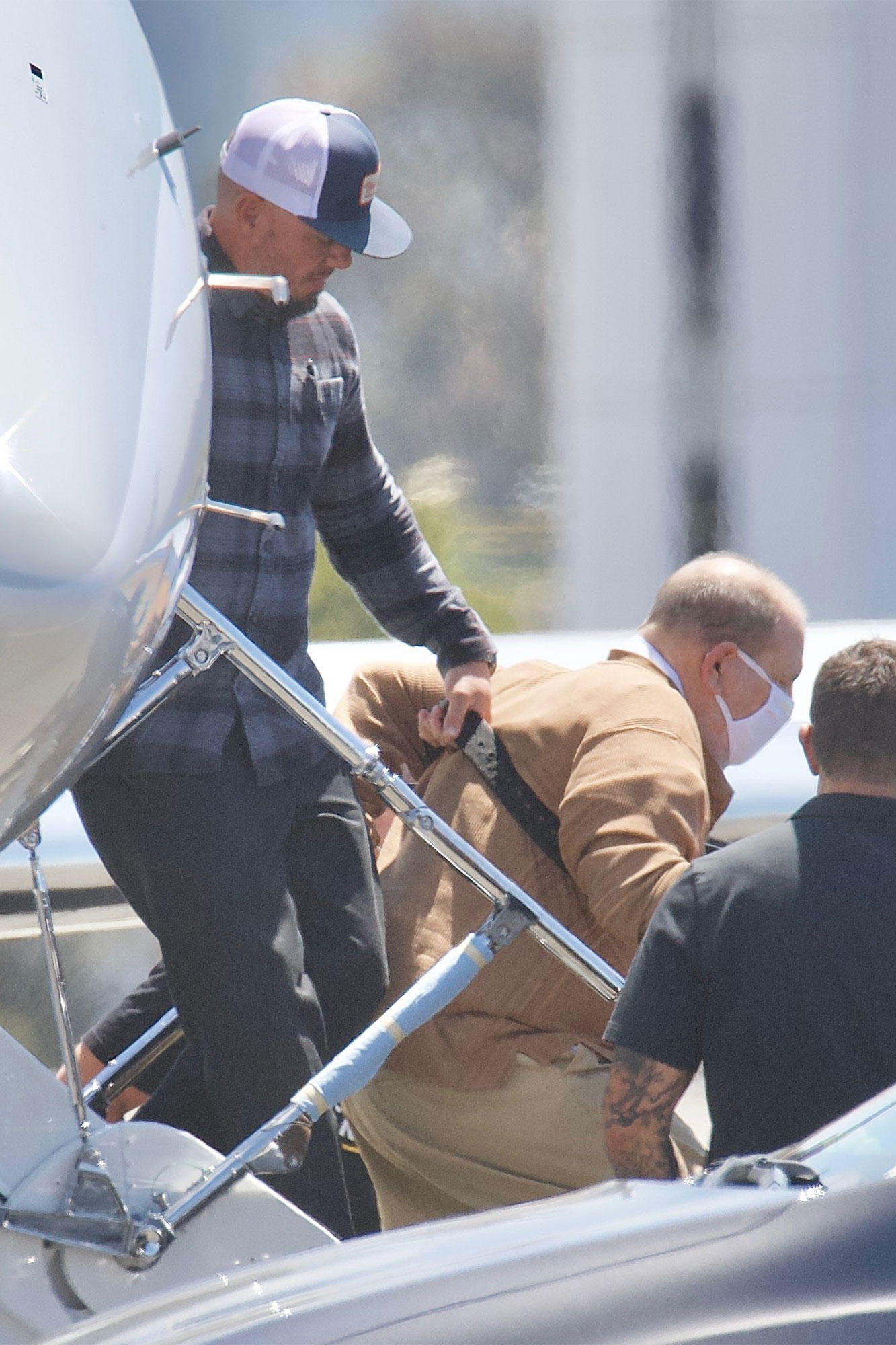 Weinstein pleaded not guilty to a slew of sex-crime charges on Wednesday. He was rolled into the LA court in a wheelchair, and arraigned on an indictment of 11 sexual assault counts, including four counts of rape.

He’d previously been serving time at the Wende Correctional Facility in upstate New York. The LA charges could get Weinstein another 140 years to life, if he’s convicted.

Prosecutors in LA now have 120 days to bring Weinstein’s case to trial, and Kamins said that his New York appeal could likely play out in September before the LA case comes to trial. 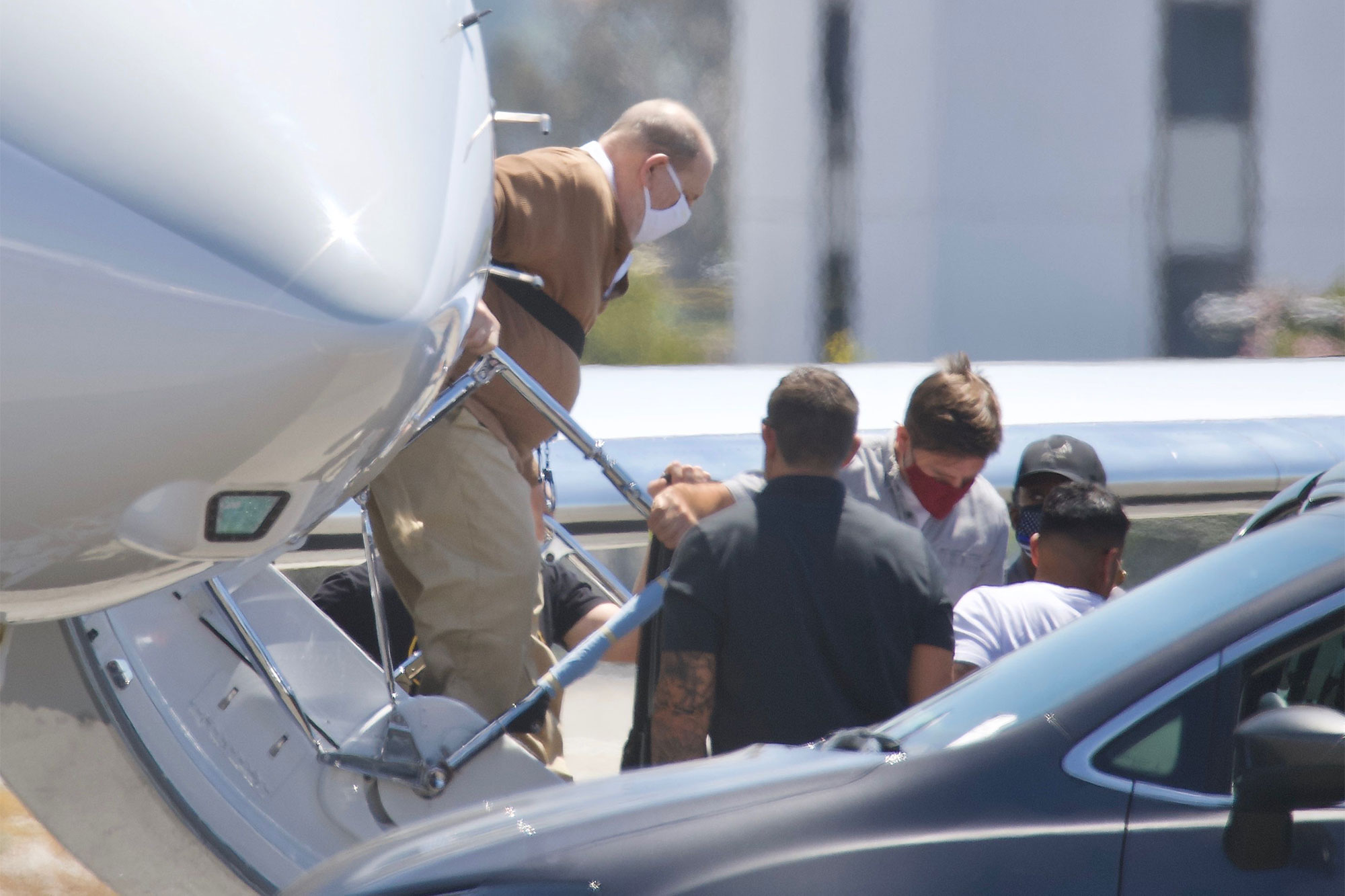 His lawyers on Wednesday also filed a motion to dismiss three of the 11 counts against him, arguing that the statute of limitations had expired.

“These charges are allegations that were made years and years ago,” his attorney said outside the courtroom.

His next hearing in LA is scheduled for July 29.