When no one’s around and staring at your walls has lost its appeal, then you clearly are feeling what ‘two-man boyband with an edge’ Fab The Duo are going through in their new bop, ‘ISFB.’

After a year of being locked indoors – and the threat of a lockdown sequel hanging overhead – if there’s one feeling that everyone is well-acquainted with, it’s boredom. That weary restlessness, that anxious ennui, that aggravated malaise is what’s powering “ISFB,” the new song from Fab The Duo. Premiering here at HollywoodLife, “ISFB” sees Fab The Duo try to find a way to deal with the doldrums. “Would it hurt for you to send a text / Is that such a chore? / I could get drunk and call my ex / I’m so f-ckin’ bored!” It’s a slice of catchy, pop-punk magic, one that echoes All-American Rejects’ “Give You Hell” with its anthemic chorus and Green Day’s “Longview” with its disinterested, middle-finger attitude.

“I’m staring at my phone / waiting for your call / or anything at all / I’m so f-cking bored,” sings the band – the self-described glamorous boyfriend pair of Greg Driscoll and Brendan Eprile – as the song takes a personal direction. “I’m trying to waste my time / to get you off my mind,” goes the chorus, hinting that boredom isn’t the only feeling that’s at play right now. 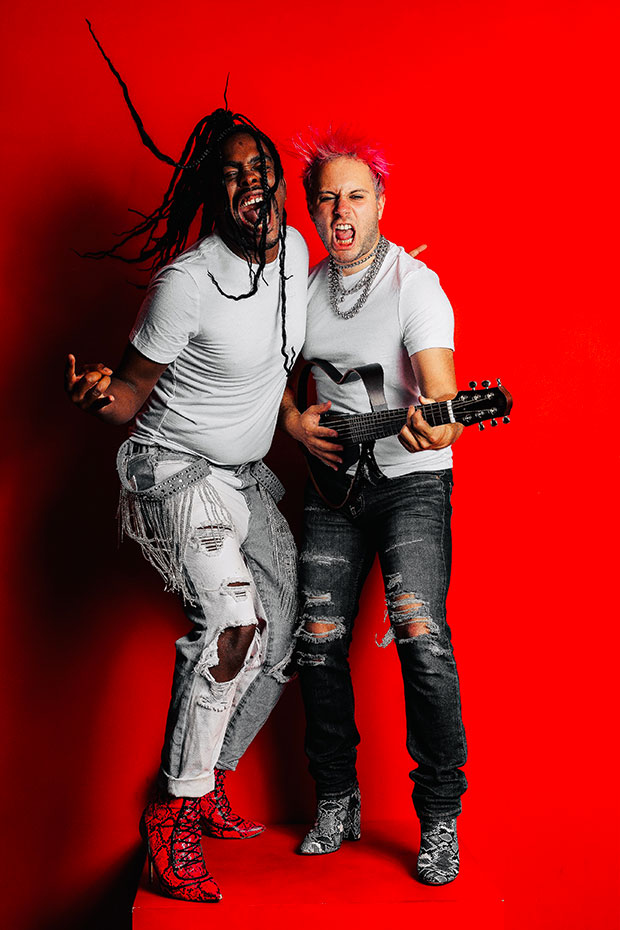 “ISFB” marks the third major single from Fab The Duo this year. At the start of 2021, they reimagined Pink’s “So What,” stripping away the punky edge of the original to transform the song into an inspirational, climactic moment. It brims with passion and is the perfect sound for anyone who realizes they have the strength to not only survive the harsh reality of the modern world but to thrive in it. Fab The Duo also dropped “Good Distraction,” an energetic track that came with an equally vivacious video. 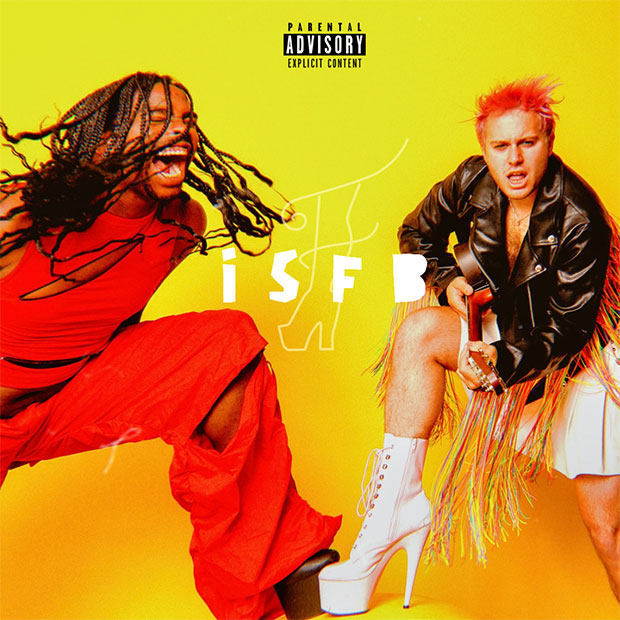 Formed in New York City but now based in Los Angeles, Fab The Duo aims to “smash societal norms through music and love.” After honing their talents in the Big Apple – playing for crowds at such noted venues like The Bitter End, The Cutting Room, and The Stonewall Inn – the duo headed west to find fame, fortune, and music glory. Their talents have been acknowledged by the John Lennon Songwriting Contest, winning the Song of the Week Award. Fab The Duo’s mission is to change the perception of queer, interracial love in the music scene and break down barriers as the first gay couple to go mainstream. Call them fab, call them groundbreaking, call them fierce, or just cool as hell. One thing you can never call Fab The Duo is boring, and their new track proves that.