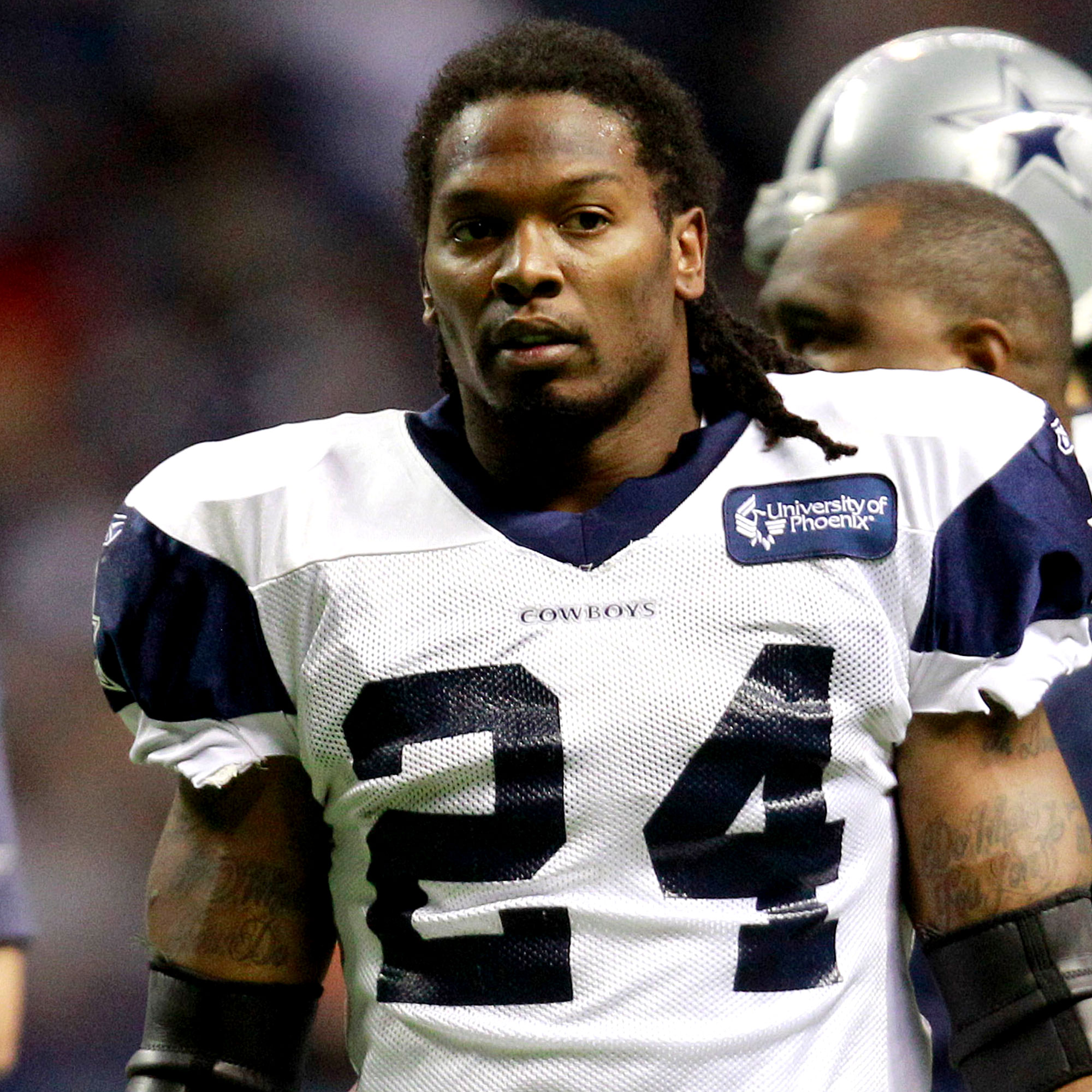 More than one month after Marion Barber III was found dead, his autopsy has been completed.

The 38-year-old former football player died of heatstroke, Collin County Medical Examiner’s Office told CNN on Tuesday, July 12. According to the outlet, Barber’s death is listed as an “accident” on the medical examiner’s report.

Us Weekly confirmed last month that the former Dallas Cowboys athlete was found dead on June 1 after police responded to a wellness check at his Frisco, Texas, apartment.

NFL Tragedies of 2022: The Saddest and Most Shocking Deaths

“Frisco Police responded to a welfare concern at an apartment believed to be leased by Marion Barber,” police spokesperson Joshua Lovell said on June 2. “Frisco Police along with the Collin County Medical Examiner’s Office are investigating an unattended death at the location.”

The Cowboys organization spoke out at the time, releasing a statement that read: “We are heartbroken by the tragic death of Marion Barber III. Marion was an old-school, hard-nosed football player who ran with the will to win every down. He had a passion for the game and love for his coaches and teammates. Our hearts go out to Marion’s family and friends during this difficult time.”

Barber was drafted by the Cowboys in 2005 and played for the Tony Romo-led team for six seasons. He was traded to the Chicago Bears in 2011 before he announced his retirement in March 2012.

“The thoughts and prayers of the Romo family go out to MB III and his entire family,” Romo tweeted after his former teammate’s death made headlines. “Cowboy fans will never forget his aggressive running style and shear energy he brought every time he was on the field. He could run, block, catch, and he would do all the dirty work and ask for more. It was a pleasure playing alongside him.”

The former quarterback added that Marion “was a young man that had a megawatt smile that could turn your day around in an instant.”

Romo continued: “His huge heart and presence were felt the moment he walked through the door. He could bring the whole locker room together in an instant. I loved being around Marion. His demeanor and spirit affected and touched more people than he ever realized. I was definitely one of those people.”