It is the brainchild of eco-entrepreneur Dale Vince who feels that Government policy “favours fossil fuels”. He says the Government subsidises fossil fuels to the tune of nearly £12billion a year with measures such as tax breaks compared to about £8billion for renewables. Currently green products which would help in the battle with global warming can carry more VAT than polluting products.

Solar panels – which generate renewable energy – can carry 20 per cent VAT whereas coal for domestic use, which adds to greenhouse gas emissions – is rated at 5 per cent VAT.

Despite a vegetarian diet being seen as better for the climate, meat carries zero VAT whereas roasted and salted nuts are rated at 20 per cent VAT.

Meanwhile renewable energy – which is intended to fight climate change – is subject to the Climate Change Levy just like electricity from gas or coal-fired power stations.

But domestic gas, for central heating or boilers, is not subject to the CCL. 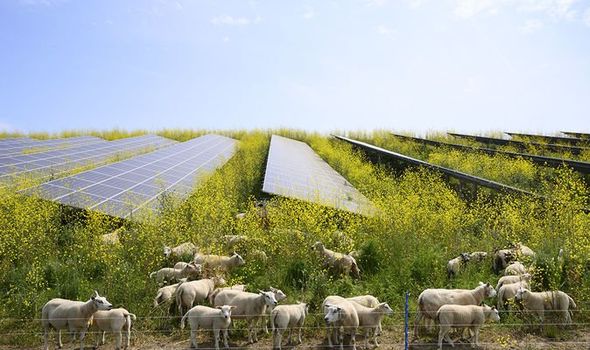 And big businesses which use large amounts of energy can get a CCL discount if they agree to reduce energy use and greenhouse gas emissions.

Yet Boris Johnson has given motor manufacturers nine years to raise sales of electric cars from 10 percent to 100 percent, with the sale of new petrol and diesel cars due to be banned by 2030.

In another contradictory policy building a new home – which may or may not be well insulated or efficiently heated – carries no VAT whereas refurbishing or repairing an existing home is rated at 20 percent VAT. 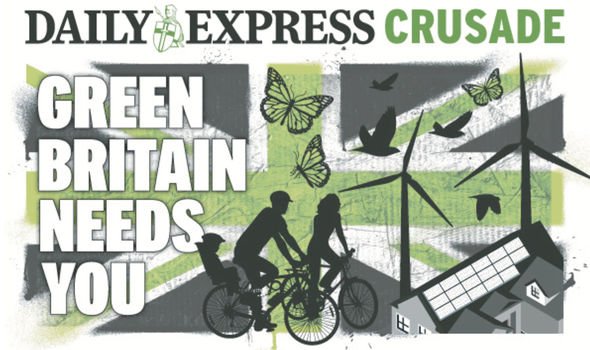 Yet the UK’s 28 million homes accounted for 19 percent of the UK’s emissions last year – much of it due to bad insulation, old, inefficient boilers or lack of double glazing.

And critics argue that the VAT rate acts as a disincentive to retrofit the nation’s ageing housing stock with measures designed to reduce emissions.

Meanwhile, there is no VAT on aviation fuel even though in 2017 UK emissions from flying were more than double 1990 levels, according to the Climate Change Committee, and 2.5 percent of the world’s greenhouse gas emissions come from aviation and shipping.