Mick Jagger: Harry Styles ‘has a superficial resemblance to my younger self’

Harry Styles brings the charm to Long Island for ‘One Night Only’: review

Harry Styles is offering some rare insight into his romance with Olivia Wilde.

When asked to explain his song “Cinema” – which describes the feeling of not being “cool” enough for a partner – during a new podcast interview, the singer, 28, seemingly alluded to his relationship with the director, 38.

“I think it’s, like, when you like someone, that initial phase. Am I doing things right? Before you get comfortable with each other and it’s kinda, like, all of that stuff happens at the start of something,” he said on the “Spout” podcast.

When the host suggested that nobody was “too cool” for the One Direction alum, he replied, “We are all human.”

The interview comes just a few weeks after Styles got candid about what it was like to “fall in love” on a movie set, during an appearance on Sirius XM’s “The Howard Stern Show.” 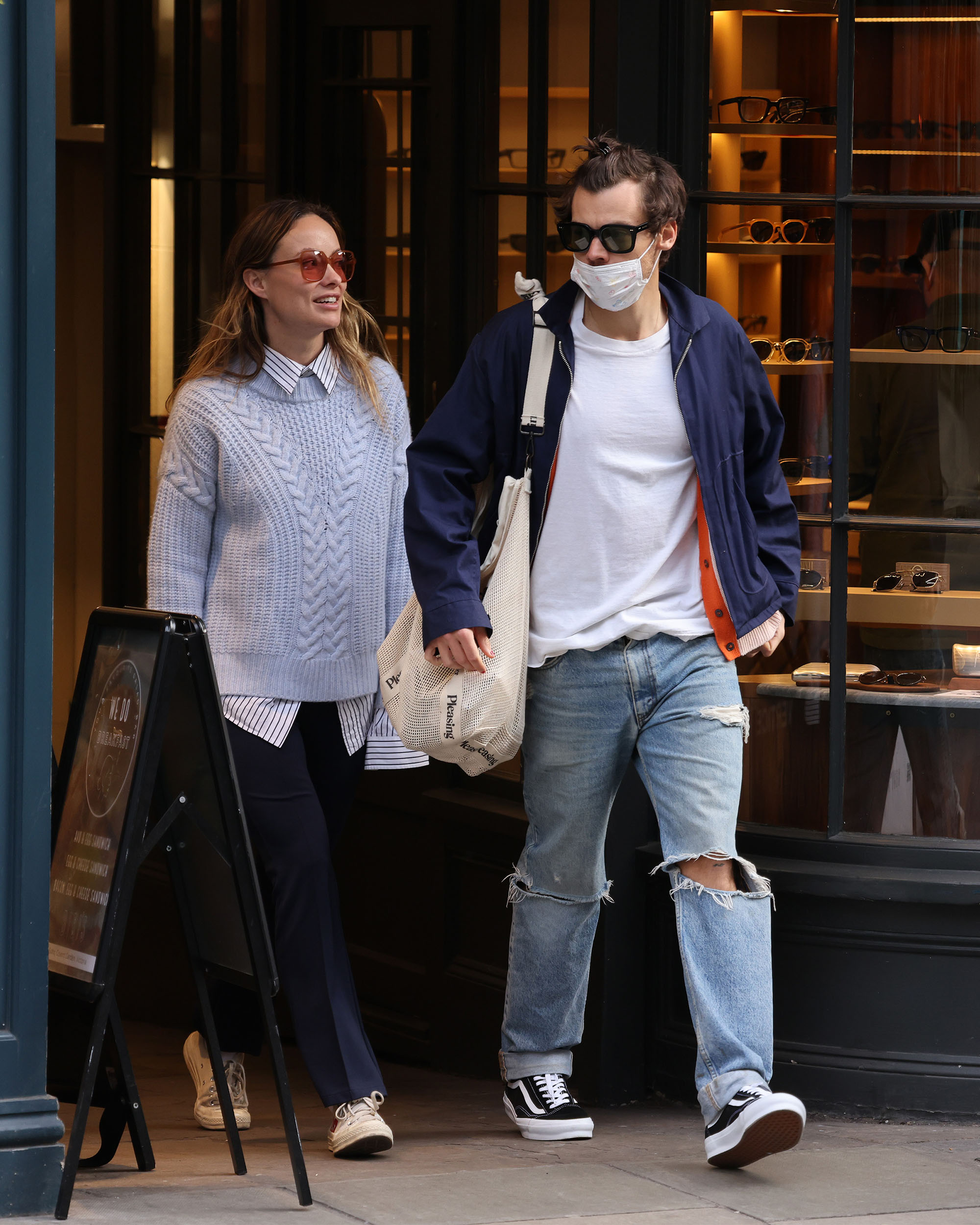 “I had a wonderful experience being directed by Olivia,” the “Golden” singer, who worked with her on “Don’t Worry Darling,” said at the time.

“Acting is kind of very uncomfortable at times. I think you have to trust a lot. It requires a lot of trust if you want to kind of give it everything, and I think being able to trust your director is a gift, so that was very helpful.” 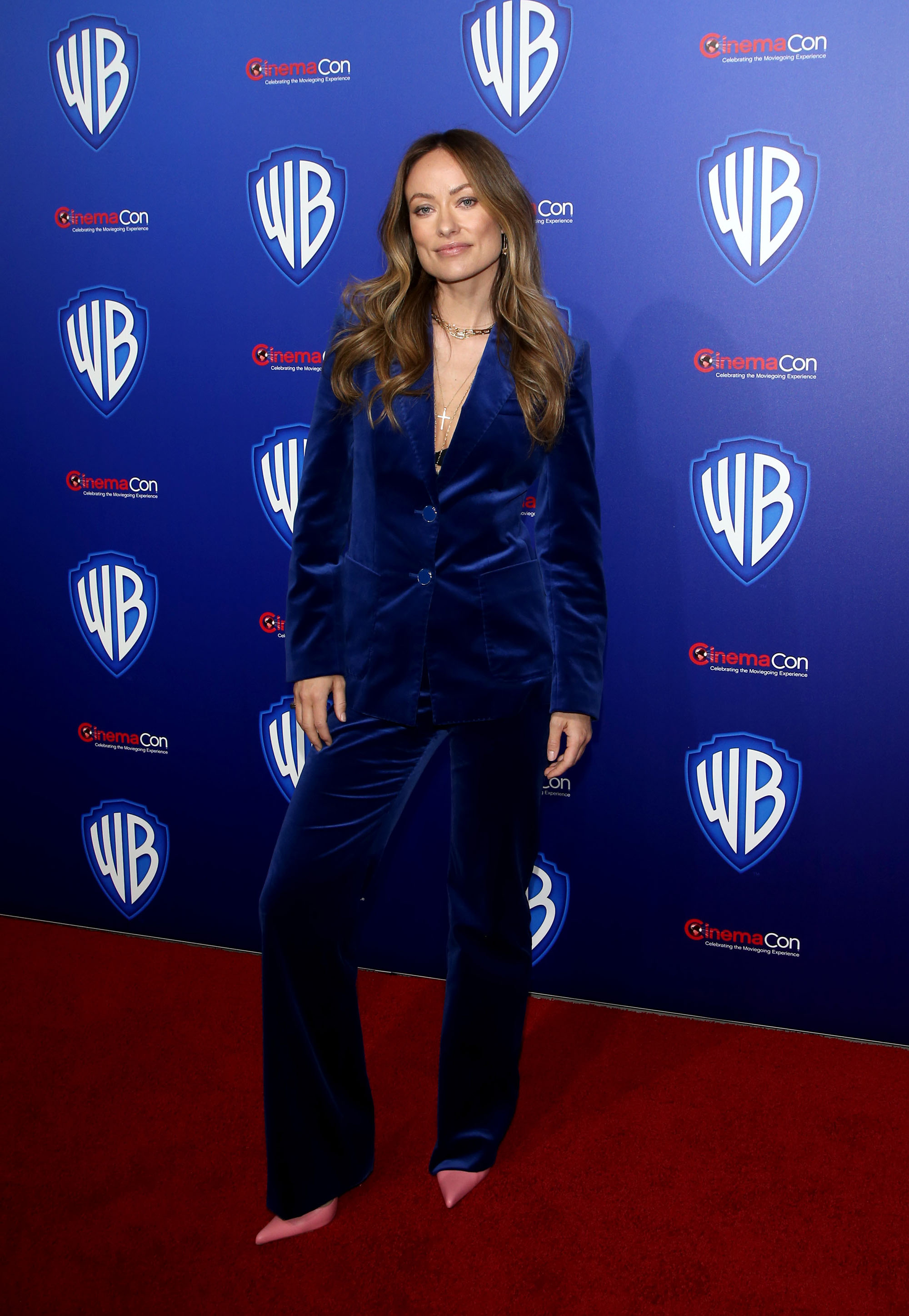 He added, “It meant for a really nice experience working on that movie.”

The couple met in late 2020 when Wilde cast Styles in the psychological thriller. They then sparked romance rumors in January 2021 when Page Six exclusively revealed they attended Styles’ agent’s wedding together. 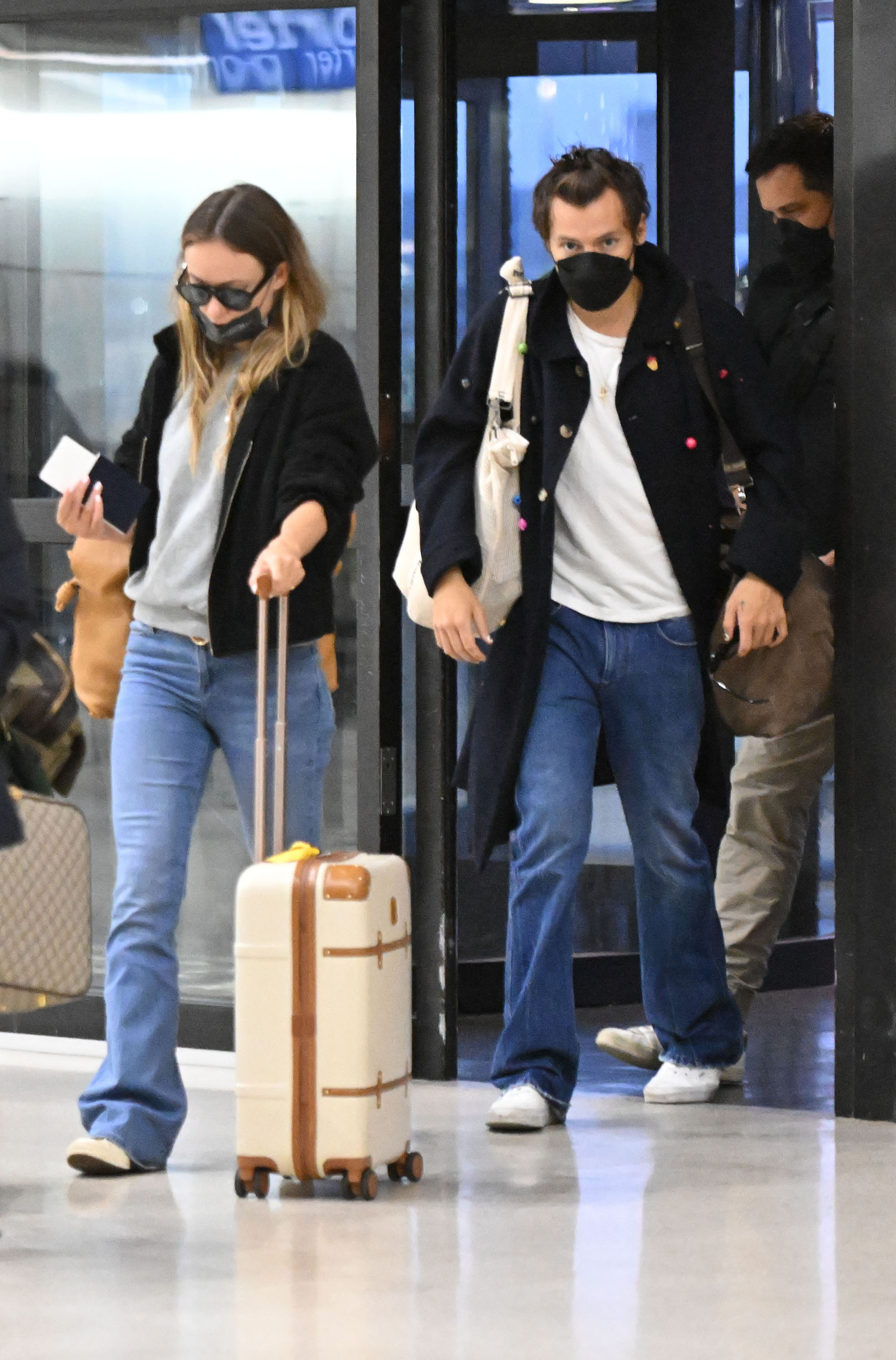 Their romance came on the heels of Wilde’s split from former fiancé Jason Sudeikis, with whom she shares two kids with – son Otis, 8, and daughter Daisy, 5.

For his part, Styles had previously been linked to the likes of Taylor Swift, Kendall Jenner and Camille Rowe.