In his corner. Hayden Panettiere is standing firmly by her on-and-off boyfriend, Brian Hickerson, after he was involved in a bar fight, an insider exclusively reveals in the new issue of Us Weekly.

“Hayden says people can learn from their mistakes,” the source says of the Nashville alum, 32. “She swears that Brian has changed for the better since being in jail, and anger management classes have taught him to control his temper.”

The South Carolina native, 30, got into a brawl with fellow patrons at the Sunset Marquis hotel in Los Angeles on Thursday, March 24. The duo were dining at the hotel’s restaurant when Hickerson “made a comment to an individual about leaving the waitress a poor tip,” Panettiere’s representative told Us in a statement one day later. “That same individual along with the group he was with began badgering and shoving Brian at which point security pushed everyone outside.”

The former Heroes star was seemingly knocked to the ground after trying to break up the fight, but her rep said she was unharmed during the incident.

“Hayden was shouting and screaming at the group. Regardless of who started it, it’s not a good look,” the first source tells Us. “She has her own issues and insecurities, and she and Brian make a bad combo.”

The insider claims that the Scream 4 actress has cut friends and peers “who are anti-Brian” out of her life. “She’s become secretive with other friends,” the source adds. “She takes ages to respond and sends one-word answers by text and cryptic messages.” 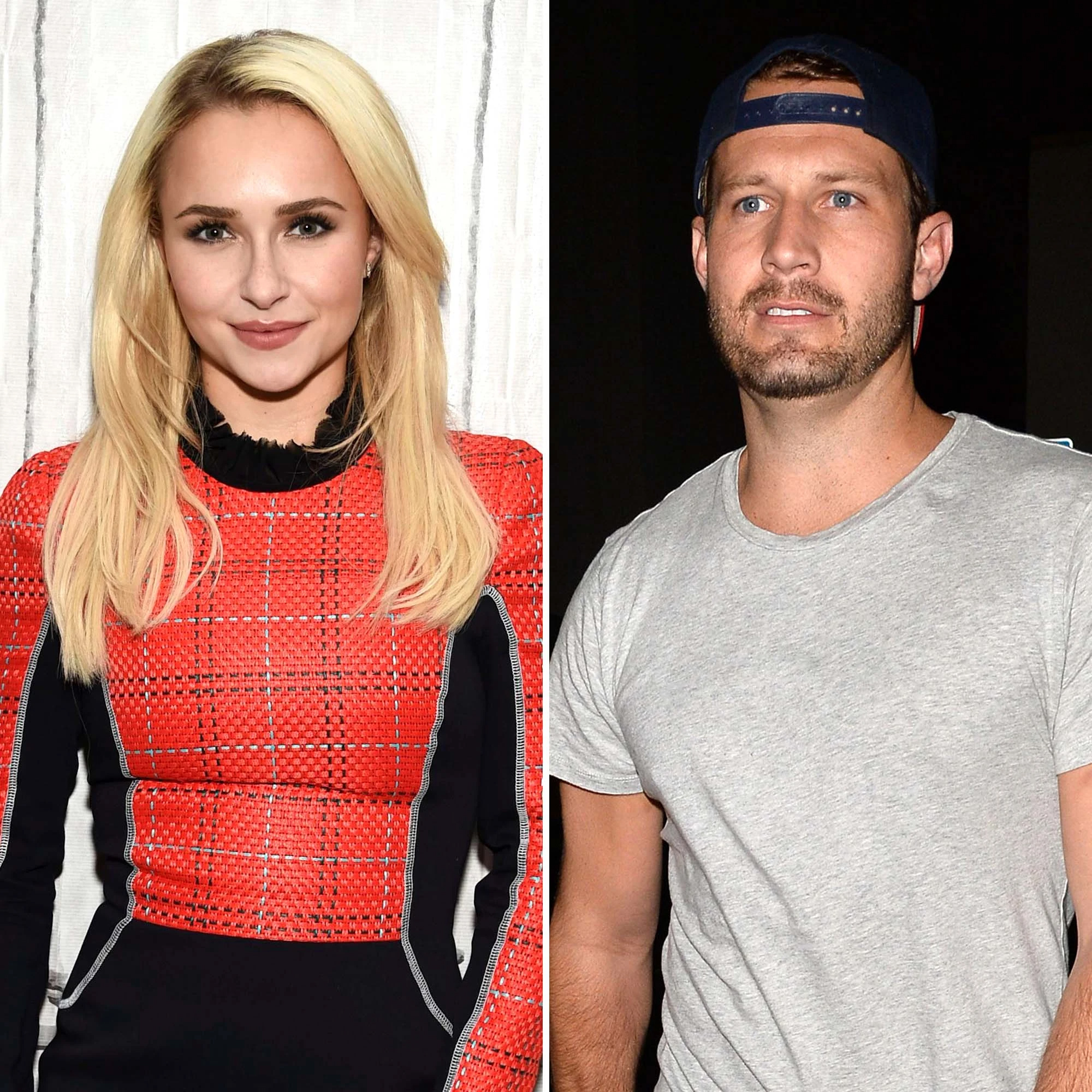 The Lip Sync Battle alum and Hickerson have had their share of ups and downs since they started dating in August 2018 following her split from ex-fiancé Wladimir Klitschko. The New York native and the former boxer, 46, share daughter Kaya, 7.

Hickerson was later charged with felony domestic violence, and a prosecutor-requested protective order mandated that he could not come within 100 yards of Panettiere or contact her via phone, email or third party. In September 2019, however, the charges against him were dropped.

Hayden Panettiere’s Ups and Downs Through the Years

The actor was arrested a second time in July 2020 after allegedly punching the Ice Princess star in the face. He was charged with eight counts counts of domestic violence and assault. Nine months later, he pleaded no contest to two felony counts of injuring a spouse or girlfriend, and the remaining six counts against him were dismissed. He served 33 days in prison and was also placed on four years’ probation and required to pay a $500 fine.

After Hickerson’s second arrest, Panettiere told Us that she wanted to help others learn how to escape abusive partners. “I am coming forward with the truth about what happened to me with the hope that my story will empower others in abusive relationships to get the help they need and deserve,” she said at the time. “I am prepared to do my part to make sure this man never hurts anyone again. I’m grateful for my support system, which helped me find the courage to regain my voice and my life.”

For more on Panettiere’s relationship with Hickerson, watch the video above and pick up the new issue of Us Weekly, on stands now.

If you or someone you know are experiencing domestic violence, please call the National Domestic Violence Hotline at 1-800-799-7233 for confidential support.