We are all very familiar with the term ‘wear a mask’ after the devastation of the last 18 months, but it’s something that many autistic individuals have been used to for a very long time – including myself.

I didn’t even know what ‘masking’ was until long after I was diagnosed with autism. It’s defined as ‘camouflaging or compensating’ and ‘a social survival strategy’.

For me, it works in the same way that makeup does. When I feel insecure about my natural looks, I wear makeup to make myself feel more confident. It allows me to not stand out as much and I feel like I ‘fit in’ with most of society.

Masking is very similar – it’s a technique that involves adopting traits, mannerisms and mimicking others’ behaviour to blend in.

Personally, I have a lack of confidence in the way I would naturally be around people so I subconsciously use masking to feel more comfortable in situations like work meetings and parties.

Although it’s a totally different type of mask, there’s a similarity in hiding behind something and creating a barrier between yourself and the world. As a child, I knew that it took me a lot of effort to engage in group scenarios (such as in the classroom, when with friends etc) – but I didn’t know there was an actual term for my behaviours.

My diagnosis came when I was 18 – a little later than most people. Some of my family members were autistic and I started to recognise many of the attributes in myself. I thought having an explanation would help me to convey to others why I did certain things or didn’t feel comfortable in certain situations. 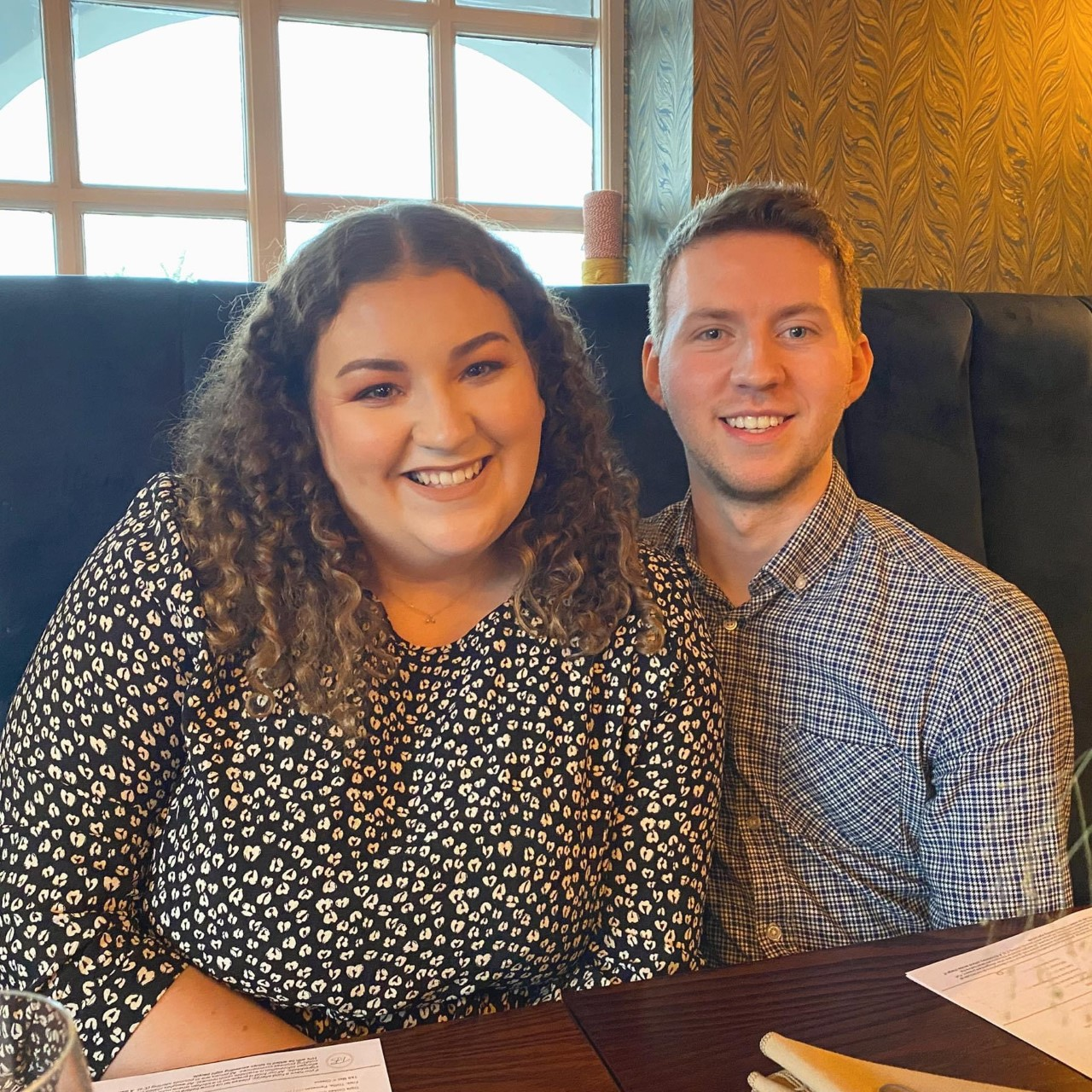 Even though there is a better understanding of autism now, I still feel the need to mask in many areas of my life. For example, I might be in a group conversation when with friends (or even family), and many different people are talking at once.

My brain doesn’t seem to like the multiple conversations that are going on and I can’t focus. Masking would lead me to imitate the behaviours of the people around me rather than trying to tune in to every voice. If someone starts to laugh, I just laugh too, even if I miss the joke.

If I didn’t wear this invisible mask, I think a lot of people would question if I was OK as I would perhaps look spaced out and not engaged. That sort of attention doesn’t appeal to me at all; the thought of fumbling around with my words trying to explain just sends waves of fear around my body.

Masking has saved me in a lot of challenging situations, whether it be at work or in my personal life. It disguises a lot of my instinctive reactions that might not be seen as socially acceptable to others. For example, if I was invited to a work party, my impulse would be to not go. But when everyone else is going, and I’ve avoided the last 10 socials, I realise it might not reflect well to decline yet again. And so I brave it, attend and put my mask on.

I’ve used social masking during work interviews, too. I personally find interviews very challenging; people you’ve never met, an unfamiliar place, with lots of unknown questions – it’s a situation that often sends me over the edge. Still, I force a relaxed body language, smiling even though the nerves are unbearable. I try not to flinch when I don’t know how to respond to a question.

It’s hard – but masking has helped me to get me through those initial conversations and into the amazing jobs I’ve had over the years. I think that without it, my interviews would have been pear-shaped! I would have avoided eye-contact, had extremely intense body language, and my face probably would have said ‘do not hire me’.

I hardly ever know I’m masking until it’s over. As soon as I find myself out of that situation, I usually have a headache, feel very tired, and want to lie in a dark room until I feel better; it’s exhausting.

Although masking can be helpful, it also has some negative side effects, which often don’t tend to come until later. The mechanism can cause issues with your mental health, with many autistic people acknowledging that it has led to anxiety, depression or stress.

Covering up my behaviours, feelings and opinions – essentially, who I am – to make others feel more comfortable has often made me feel as though I am not accepted as myself, which has left me with low self-esteem.

I know that I have to work twice as hard to make sure I feel as though I fit in sometimes –  it has made me feel much less confident about who I am.

I started to take medication for depression and anxiety back in 2014, shortly after my diagnosis and moving to university. My partner and family are the only people I’ll ever feel truly comfortable being my true self with as I don’t have to worry about rejection; they have always loved me, no matter what.

I suppose that poses the question ‘does anyone really know me’ – and the answer is yes. If I feel at ease with someone and can completely trust them, then I feel the mask starting to dissolve, and slowly let them into my world. But it’s always there, ready to be put on again at a moment’s notice.

I think I have probably masked a lot of my way through life. I remember putting on a smile during school break times when all I wanted was to be alone for 10 minutes, as I had been engaging with others for the whole morning and I was shattered!

Over the past couple of years, I have started to be a lot more open about my real feelings, and asking for help when I need it. My confidence has grown and I feel so much better in my own skin, because I feel like I ‘own’ it.

I discovered a way to release my true feelings by writing songs, and doing presentations at work and for other companies to raise awareness. This has provided me with some emotional relief; perhaps by knowing that I am being open and honest, and not hiding.

I believe that a lot of my masking has maybe come from not accepting my diagnosis, and not allowing myself to be me ‘just because’.

My advice to others in the same boat would be to be yourself – be proud of who you are and give yourself a break.

My diagnosis is just one way in which I am a beautiful, unique human being – who doesn’t need a mask to hide behind. It’s hard to say ‘I’m trying not to mask’ – as for me, it’s not a choice, I do it instinctively. But the more I accept who I am, the more I can be open and honest.

While I plan on keeping the physical face mask until Covid is over, I’m trying to get rid of my invisible one.

In this exciting new series from Metro.co.uk, What It Feels Like… not only shares one person’s moving story, but also the details and emotions entwined within it, to allow readers a true insight into their life changing experience.