Iggy Azalea denies dating Tristan Thompson: ‘I do not know that person’

Iggy Azalea accused of ‘blackfishing’ in new music video, ‘I Am The Stripclub’

Iggy Azalea paid tribute to her son with an elaborate arm tattoo depicting him as a tiny cherub, along with a banner bearing his name: Onyx Orion.

“My new favorite & most special tattoo!” the Australian rapper wrote on Instagram Wednesday, adding, “It makes me sooo happy that this was executed by a talented woman.”

She also shared a clip of the tattooing process, as did Hills, who wrote, “Iggy Azalea hit me up for a tattoo and I’m still blushing over it. Check out this cute little cherub we did in the style of her son.”

Azalea, whose real name is Amethyst Amelia Kelly, has been tight-lipped about her son on social media and doesn’t often share photos of Onyx.

Upon welcoming her son in 2020, Azalea shared on social media, “I want to keep his life private, but wanted to make it clear he is not a secret & I love him beyond words.”

After receiving negative comments last year, she tweeted, “My child is not a sub-brand for his fathers fans to obsess over or clown on because the reality is that y’all don’t like his mom so you think it’s cute to be rude about a baby and what funny stuff he wears.” She warned naysayers, “I will smack you in person, and so will his dad.” 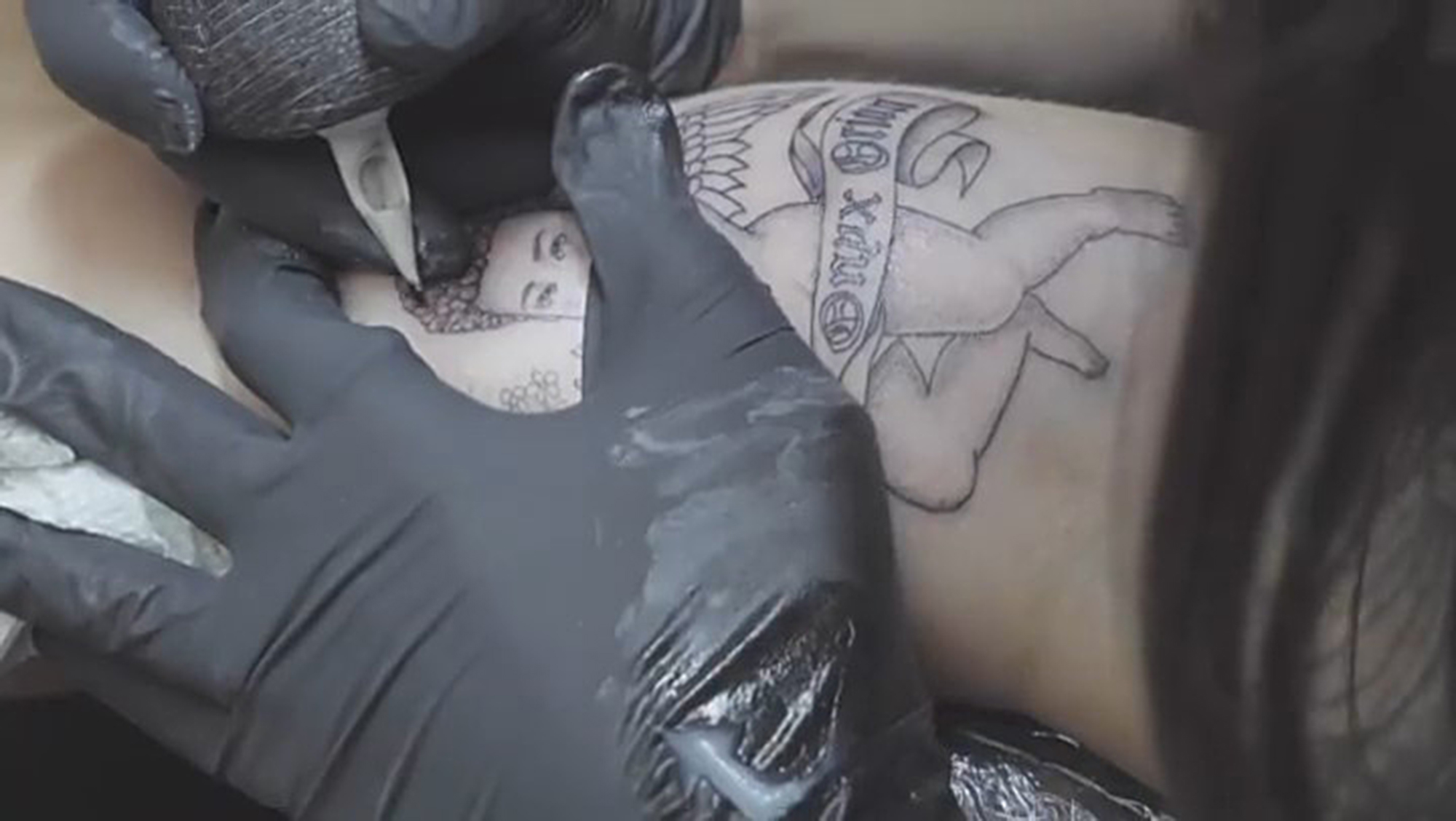 After Azalea split from Carti in 2020, the “Kream” rapper was rumored to be spending time with Khloé Kardashian’s ex, Tristan Thompson.

The musician said she had “literally never met” him and tweeted, “I DO NOT KNOW THAT PERSON.” 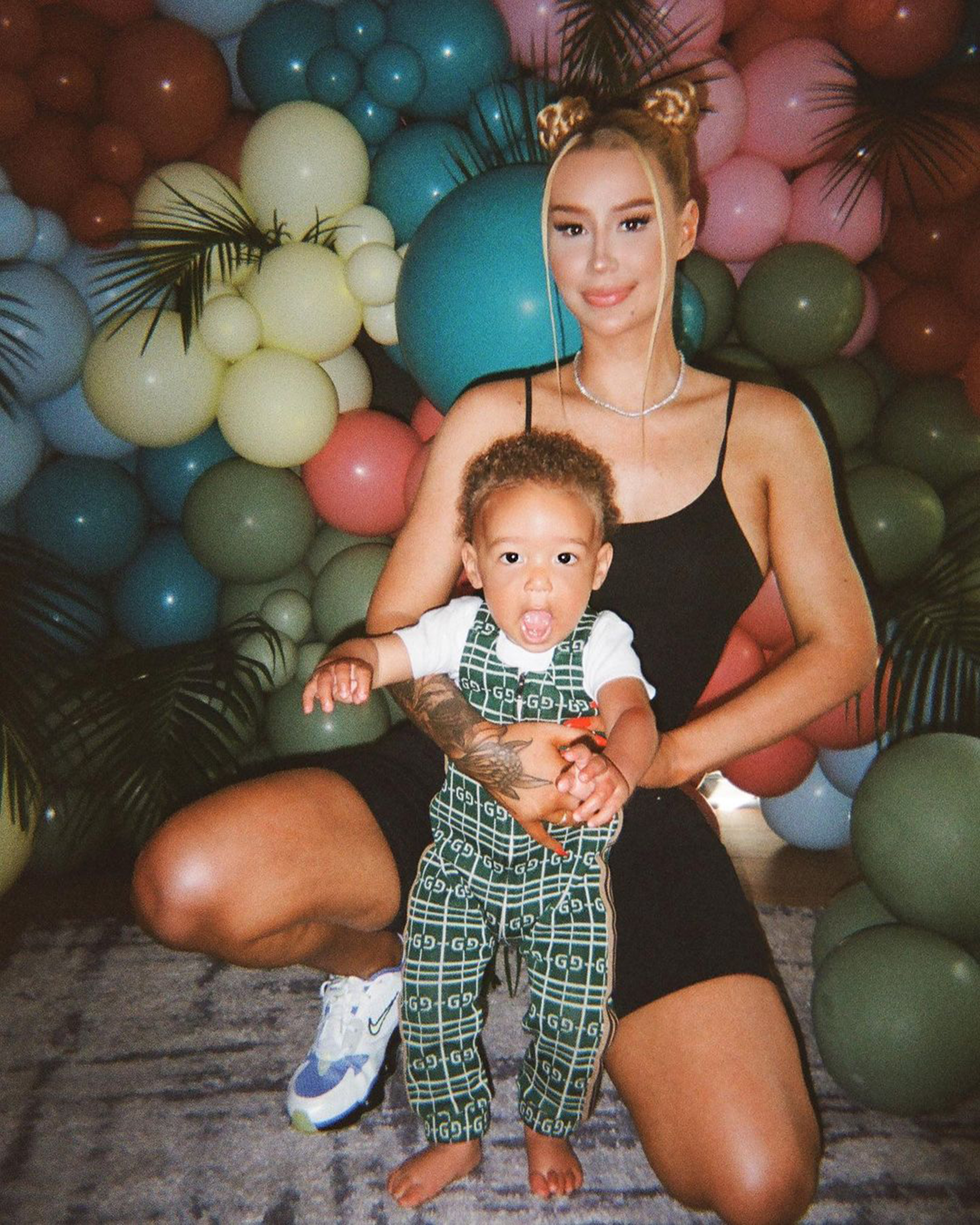 Now, she’s focused on raising her son. On April 18, she tweeted, “Ughhh I’m so lucky to be his mama! He makes any bad day good, I just love my baby so damn muuuuch 💖🥲.”