CHRISTMAS wine-shopping is fraught with tough choices and the risk of getting ripped off – but not if you take an expert's advice.

As the co-host of Amazon Prime series The Three Drinkers and a weekly wine presenter on talkRADIO, Helena Nicklin definitely has the gift of the grape. 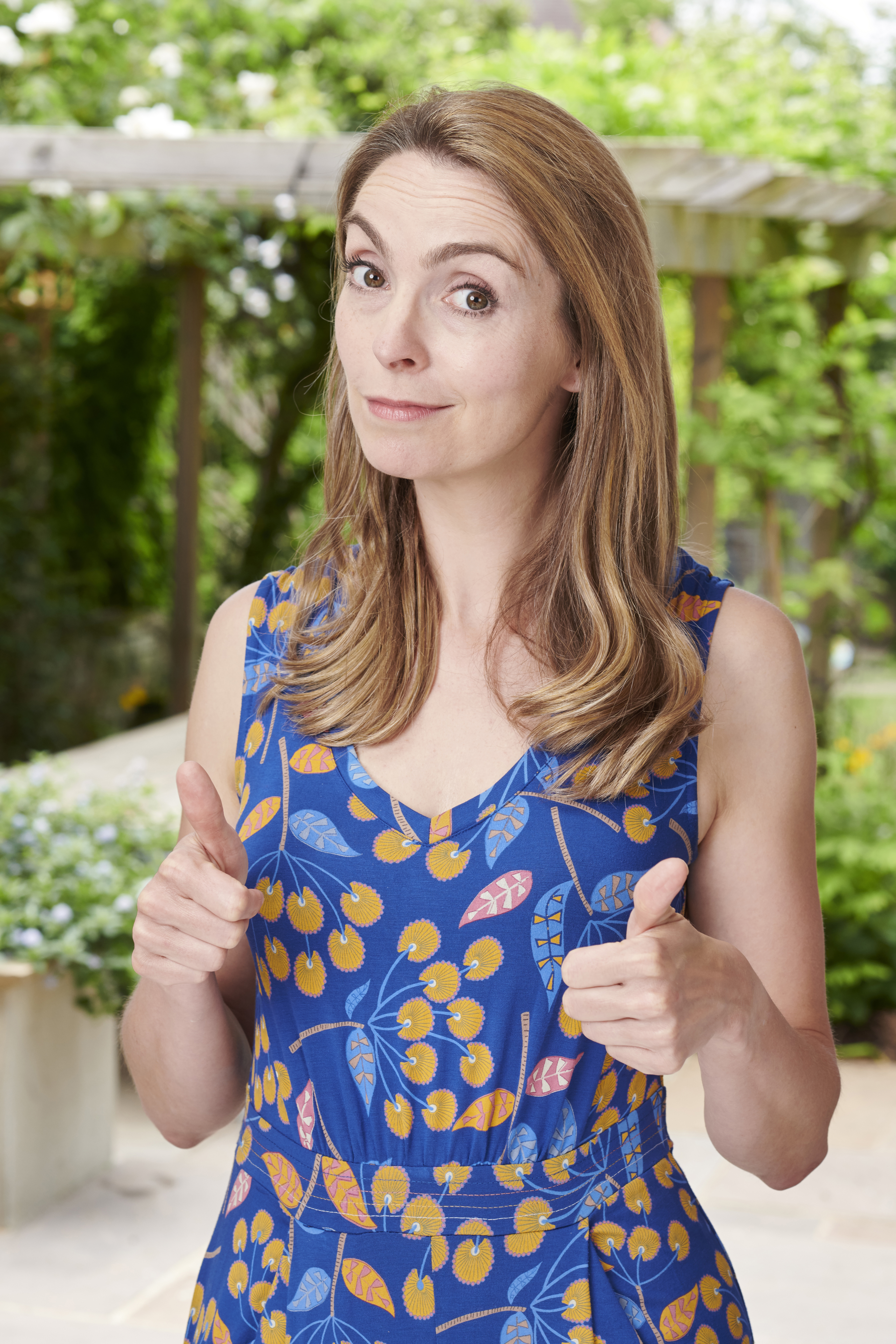 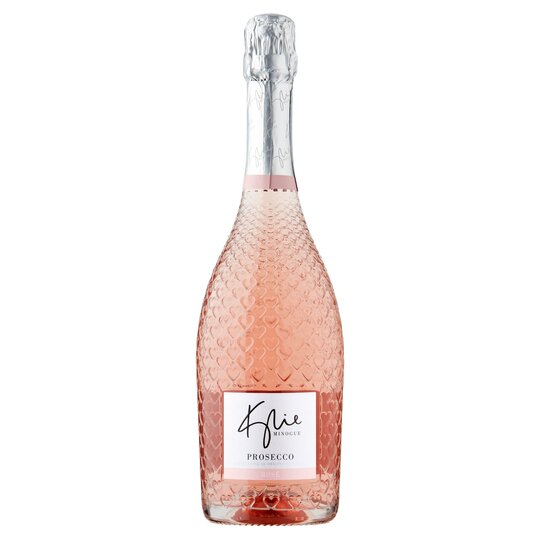 She went through her top buys this festive season, including Aldi and Lidl's bargain champagnes and Kylie's pink Prosecco, which she say is a "real surprise package" that earns a rightful place on your wine rack.

Here's what Helena told us to try this festive season.

Wines to look out for this Christmas

A proper champagne going for just £13.99, it's a taste of luxury at an accessible price point.

Helena said: "This is a really good one.

"It has a wine-like weight and a hint of sweetness.

"A bit quirky and of-a-style, but try it with some classic canapes like smoked salmon and it should make a happy match."

Nicklin said: "It tastes like a vintage champagne because it's made with reserve wines, which generally give a more biscuity flavour and a lot more complexity.

"Those two are both incredible value."

Meanwhile, Proseccos are set to be a staple of the British Christmastime shopping basket once again.

But finding a good-value bottle can be tricky – cheap plonks tend to taste that way, Nicklin said.

Still, our resident wine expert had some tips for hitting the spot at a sweet price.

Shortcuts to cheap and tasty Prosecco

Looking beyond the label can lead you to just the bottle you want, Helena explained.

She said: "If you want to avoid the taste of a super sickly sweet, cheap-tasting Prosecco then what you want is a Zero Dosage or a Brute.

"Extra dry is the sweetest style, so if you don't like it sweet, don't go for it."

She added: "Aldi's pink Prosecco has got so much flavour and it's not overly sweet.

"It's always one that makes people go 'Wow'."

Already a supermarket staple, the special blends of Prosecco and Pinot Noir are worth the excitement.

Helena said: "That is a whole new range to start with, if you haven't.

"Some of them can be excellent."

In fact, Helena added, Kylie's pink Prosecco is one of the best.

She said: "It's a lively fizz with very subtle pear and raspberry notes – and really quite tasty.

"The cute love hearts-emblazoned bottle is perfect to go under the tree, as well."

An unlikely industry leader, the Australian popstar's unique blend is currently £12.99 at Tesco.

But not all celeb wines are the real deal.

Are celebrity wines worth the hype?

Wine shoppers should also be wary of best-selling celeb wines, which Helena warned are a "mixed bag".

From Philip Schofield to Gordon Ramsay, every A-lister (and the odd B-lister) is getting in on the act.

Helena added the amount of involvement a celebrity isn't always a good thing, either.

She said: "You get the sense Philip Schofield is massively into his wine. He clearly loves the stuff and even runs its own Twitter account.

"But they just don't taste good coming out of the box – and that's not necessarily his fault.

"He probably wasn't tasting what he thought he was tasting, sitting around maybe in Italy with the sun out. It didn't translate into the box."

Helena described the delicious £10 bottle as "crisp, classy and beautifully balanced with a cracking personality".

How to avoid rip-offs on the rack

The biggest warning Helena had for wine shoppers this Christmas was to snub supermarket BOFOF deals, which often include subpar wines shops want to get rid of.

She said: "BOGOFs aren't necessarily the value that you would think they are.

"It's just that Brits love a bargain.

If a stores' selection is small, staples like Chablis and Sancerre are the way to go.

"They're reliable at any time of year", she added. 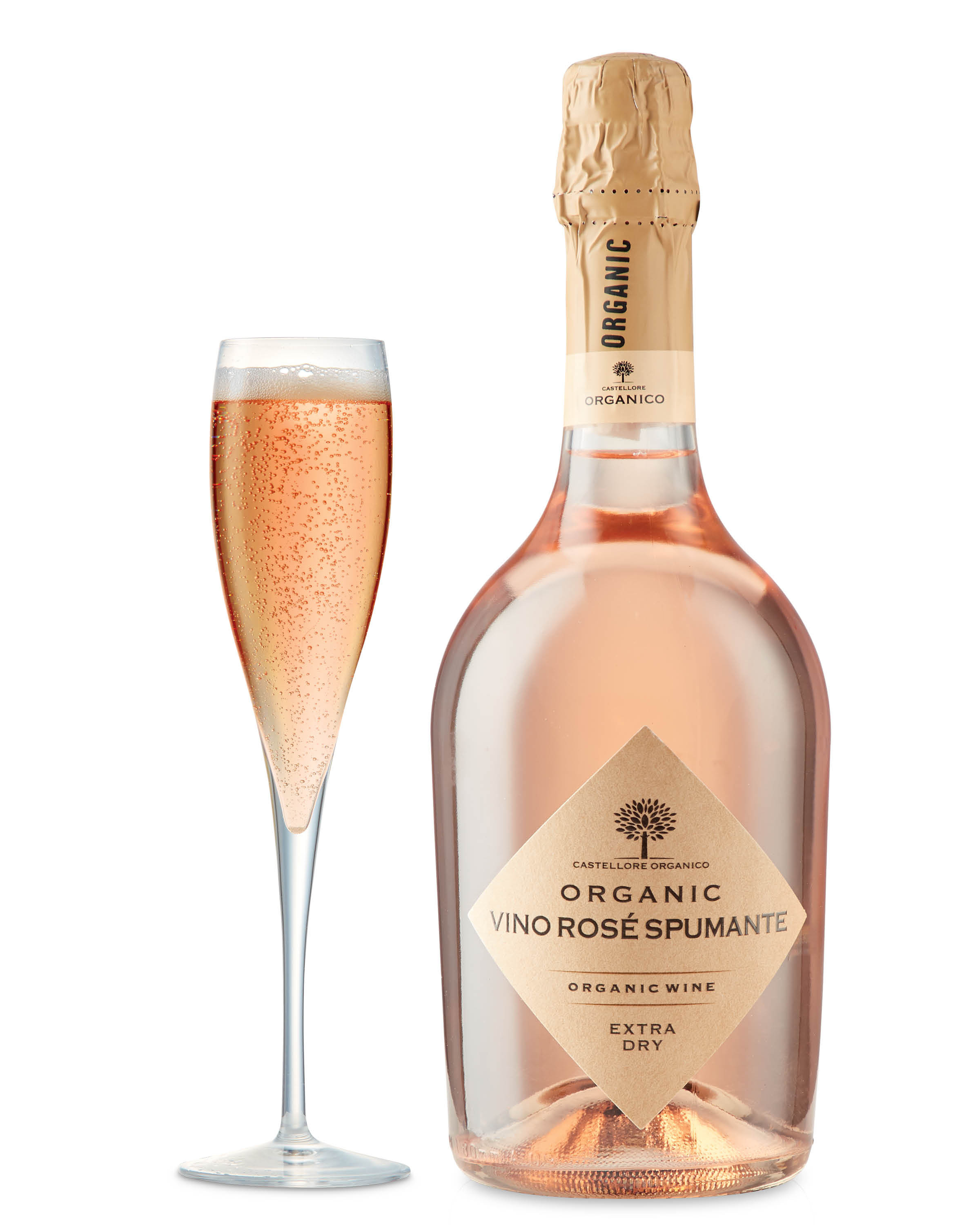 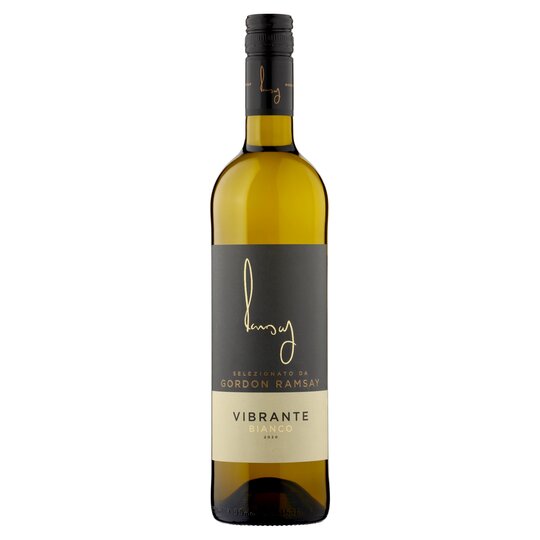