Operation Inglenook is led by Australian Border Force and backed by other state and federal agencies, and will pursue organised crime gangs and migration fixers exposed by Trafficked, a major investigative series by The Age, The Sydney Morning Herald and 60 Minutes. 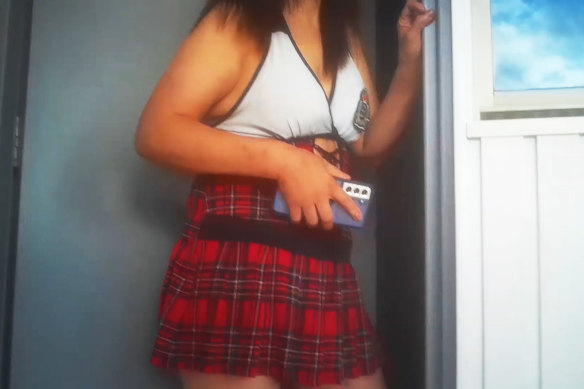 Dodgy migration agents have been linked to a raft of dubious protection visa applications.

The taskforce is focussing on 20 migration agents with suspected links to the rorting, and one federal government licensed agent has already been issued a notice that the Office of the Migration Agents Regulation Agency will ban him from providing migration advice.

Home Affairs Minister Clare O’Neil has promised major reform to the system, and said on Friday the new taskforce was being staffed by investigators and regulatory officials aiming to reduce rampant exploitation of the migration system.

“Its goal is to disrupt the networks exposed by the Trafficked series. The taskforce includes intelligence and compliance teams to assist with an investigation into the vulnerabilities of the migration system,” O’Neil said.

The minister said that after years of neglect by the former Coalition government, Labor was now acting. The Office of the Migration Agents Regulation Agency was working closely with the new taskforce. 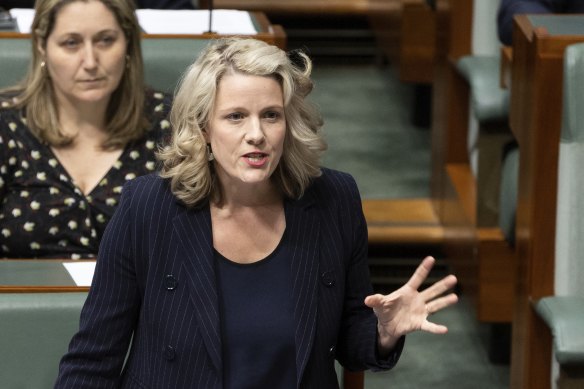 Among the reports was that of a human trafficking boss who entered Australia in 2014 and built a criminal underground sex empire despite having previously been jailed in the UK for similar offending.

That crime boss, Binjun Xie, is in hiding and being sought by authorities after being exposed in the series. Border security failures enabled Xie to allegedly set up a nationwide sex network that police said moved Asian women around like “cattle”. 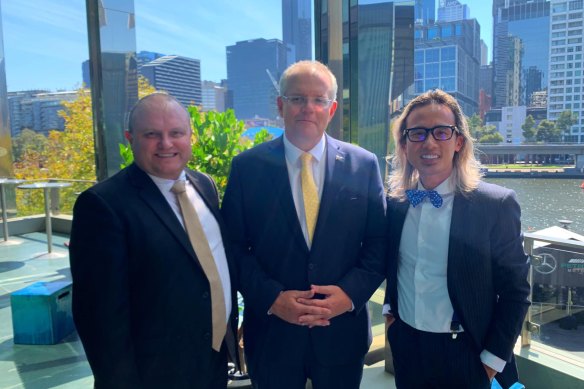 This is facilitated by networks of federal government licensed migration agents, education colleges, fixers and people who rort the English language test.

The investigation also focused on migration agent Jack Ta, who had boasted of “cosy” meals with Coalition ministers and who donated more than $25,000 to the campaign fund of former Liberal assistant home affairs minister Jason Wood. Ta is suspected of repeatedly gaming the visa system and his firm is suspected of being used by more than a dozen drug offenders to remain in Australia.

Wood was the chair of parliament’s migration committee when the donations took place and he hosted Ta on at least two occasions to dine with now Opposition Leader Peter Dutton when he was home affairs minister. There is no suggestion that Wood or Dutton were aware that Ta’s firm had been used by drug offenders.

This masthead has also confirmed that Ta attended the launch for O’Neil’s election campaign when she was a shadow minister and bought items at an auction worth $5200.

The funds were donated to a charity after Ta’s conduct was exposed by this masthead.

Authorities have linked Ta’s migration agency to dozens of unmeritorious asylum seeker claims, including at least 15 made by convicted Vietnamese drug offenders.

Earlier this month, the federal government cleared the way for an overhaul of the visa rules by naming former Treasury secretary Martin Parkinson to review the system.

The new taskforce to investigate the migration scams will compliment his inquiry.

Parkinson said it was “indisputable” the migration system was not working.