Dream Team brings you all the latest injury news and suspension updates from the Premier League to help managers navigate their way through Game Week 26.

The South Korea star was forced off early in the north London derby against Arsenal last weekend and subsequently missed the ill-fated trip to Dinamo Zagreb. 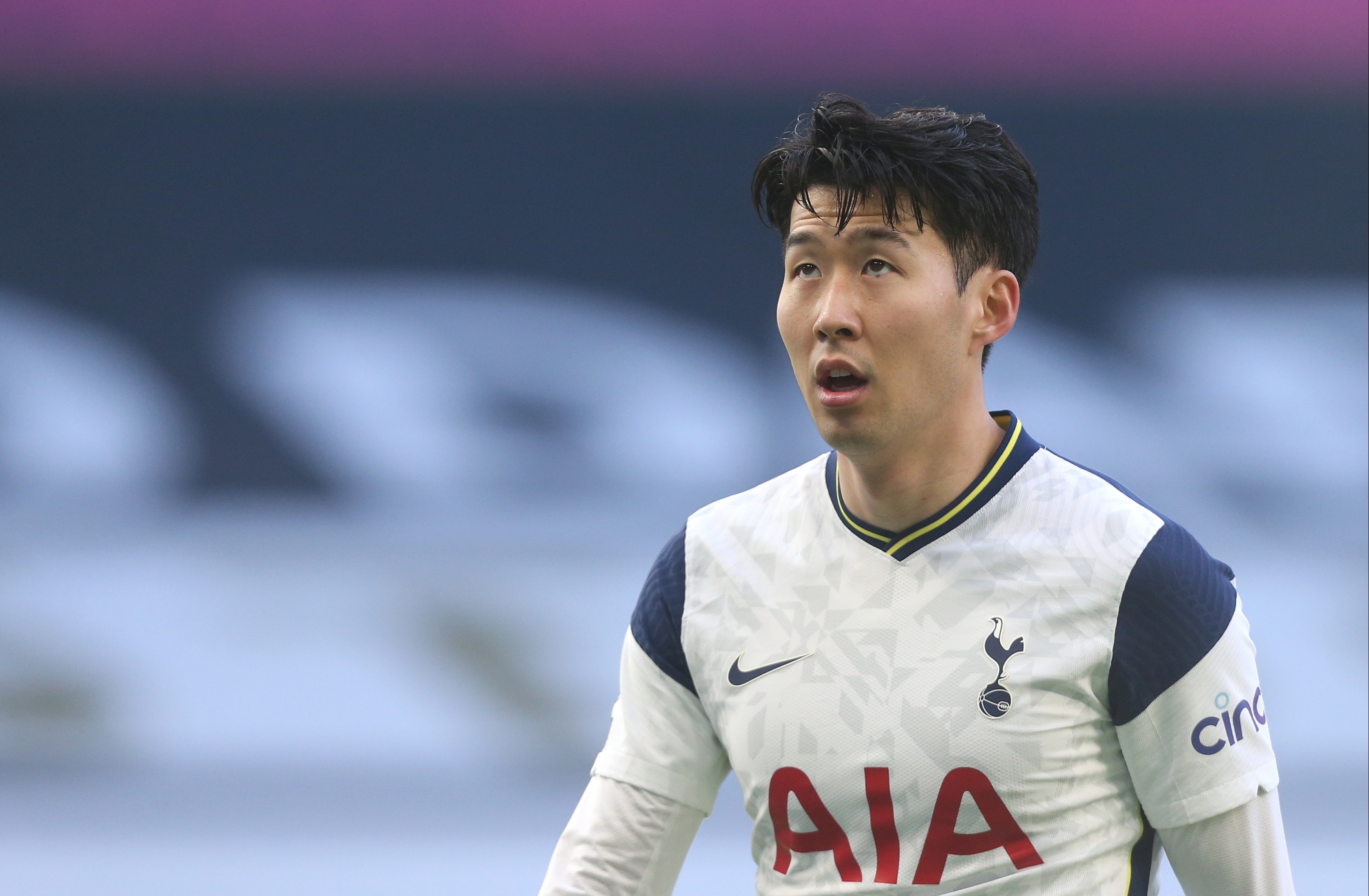 On Wednesday, Jose Mourinho said: “Sonny has no chance for this match, no chance at all. I even feel it’s very doubtful for the weekend. I believe he will need the international break to recover totally.”

Given the result in Zagreb, Mourinho didn’t provide an update on Son’s availability but he’s likely to be absent this weekend. Erik Lamela (£1.8m) is serving his one-match suspension after seeing red at the Emirates.

There is however some good news for Spurs, who welcome back midfielder Giovani Lo Celso (£2.8m) after a lengthy spell on the sidelines.

Dean Smith says a decision will be made on Sunday morning as to whether Jack Grealish (£4.5m) is available. The Aston Villa boss says that Bertrand Traore (£2.3m) will take a ‘pain-killing injection’ to feature.

Arsenal winger Bukayo Saka (£3.2m) is still rated as doubtful having suffered a hamstring strain against Spurs. Manager Mikel Arteta said the youngster was doing ‘much better’ on Thursday and will undergo a late fitness test.

Commercial content notice: Taking one of the bookmaker offers featured in this article may result in a payment to Dream Team. 18+. T&Cs apply. Begambleaware.org

Willian (£2.1m) also missed the Olympiakos defeat with a tight calf but captain Pierre-Emerick Aubameyang (£4.8m) should return to the starting XI.

The usual suspects are still absent for West Ham, although Jesse Lingard (£2.7m) is back having been ineligible to play against Manchester United.

Man City have a fully fit squad for their quarter-final trip to Everton, who themselves are without James Rodriguez (£3.6m), Jordan Pickford (£2m) and Abdoulaye Doucoure (£1.8m).

Ole Gunnar Solskjaer has a few injury concerns as they prepare to face Leicester on Sunday evening.

Forwards Edinson Cavani (£3m) and Anthony Martial (£3.5m) both missed the clash with AC Milan on Thursday, while Marcus Rashford (£4.7m) was withdrawn at half time after ‘feeling something.’ 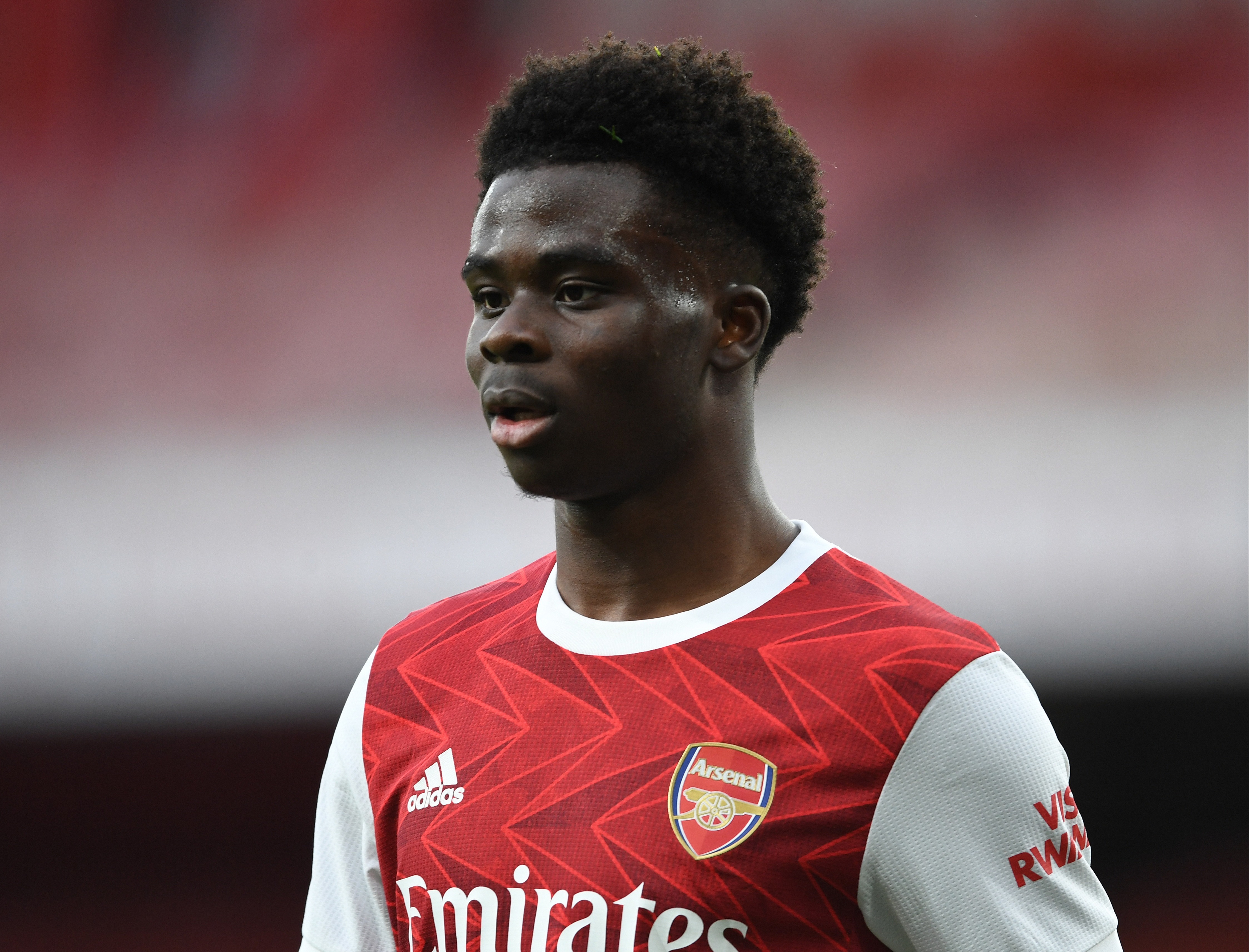 Commercial content notice: Taking one of the bookmaker offers featured in this article may result in a payment to Dream Team. 18+. T&Cs apply. Begambleaware.org