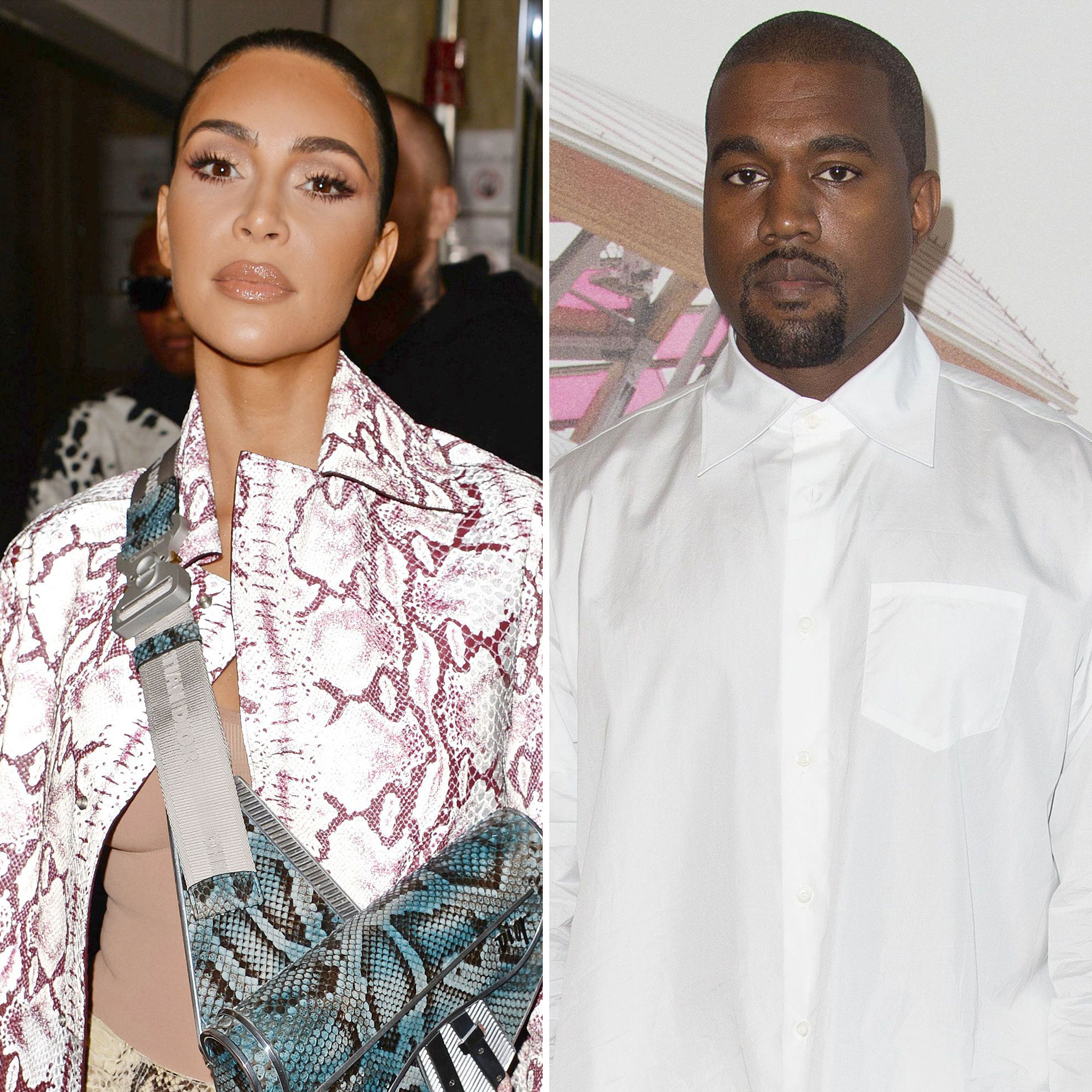 The 44-year-old rapper “will be invited to all holidays and family celebrations,” a source tells Us Weekly exclusively, noting that the 41-year-old Skims CEO “wants Kanye to be a big part of the kids’ lives.”

Kardashian and West share daughters North, 8, and Chicago, 3, and sons Saint, 6, and Psalm, 2. The pair were married for nearly seven years before the reality star filed for divorce in February. Us confirmed on Friday, December 10, that the California native asked the court to legally declare her single — and to restore her last name.

“Kim worked for so long to make her and Kanye’s marriage work and it didn’t,” the insider says. “She will continue to coparent, have him in her life for the kids, but she is not going to be back with him romantically. Kim has already moved on.”

One day before taking the next step in her divorce proceedings, Kardashian was name-dropped during one of the Yeezy designer’s concerts. While performing “Runaway” at a Free Larry Hoover benefit show on Thursday, December 9, West sang, “I need you to run right back to me. More specifically, Kimberly.”

The public declaration came shortly after the Grammy winner alleged that he never received the official paperwork to end his marriage to the Selfish author.

“We’re not even divorced,” he said during an interview on Revolt’s “Drink Champs” in November. “So how we — because [it’s] no joke to me, my kids want their parents to stay together. I want their parents — I want us to be together. … I ain’t got the paperwork yet, so I’m [going to] come on this joint and try to save my family and keep my family together.”

Later that month, West made an emotional plea while visiting Skid Row in Los Angeles before Thanksgiving.

“I’ve made mistakes. I’ve publicly done things that were not acceptable as a husband, but right now today, for whatever reason — I didn’t know I was going to be standing right here, I didn’t know I was going to be in front of this mic — but I’m here to change that narrative,” he said at the time. “I have to be next to my children as much as possible. So when I’m out [of] the house, I’ve got a house right next to the house. I’m doing everything to be right next to the situation.”

The KKW Beauty founder has not directly responded to her former spouse’s speeches, but she recently gave him a shoot-out while accepting the Fashion Icon trophy at the 2021 People’s Choice Awards.

Kardashian-Jenner Family: A Guide to the Fathers of Their Kids

“I’m humbled every single day that designers are willing to work with me. There was a time when they weren’t. … Well, [they] probably [were] talked into it by getting a call from Kanye,” she joked on Tuesday, December 7. “So thank you to Kanye even for really introducing me to the fashion world. I fell in love with fashion. This is a dream that I get to wake up and wear these amazing clothes and try new things, take a risk. I’m so humbled.”

Earlier this year, West was briefly linked to Irina Shayk. Kardashian, for her part, moved on with Pete Davidson after the duo connected on the set of her October Saturday Night Live episode. One month later, the pair confirmed their romance after celebrating the comedian’s 28th birthday together — and they keep heating up.

“The past few years of Kim’s life have been super intense a lot of the time, so this is a real positive transition for her,” a source exclusively revealed in November. “She’s learning to move past day-to-day stresses and focus on the fun and sexy things.”