It’s her choice. Irina Shayk seemingly hinted at her recent split from Kanye West while explaining why she prefers to keep her love life under the radar.

During a recent interview with Highsnobiety, published on Thursday, September 16, the 35-year-old model expertly worked her way around a question about her connection with the 44-year-old rapper.

“Tomorrow there is going to be a rumor that I’m dating my doorman, OK? Then after tomorrow, it’s going to be someone else,” she told the outlet. “Look, there’s always something there, and I’m just keeping it to myself.” 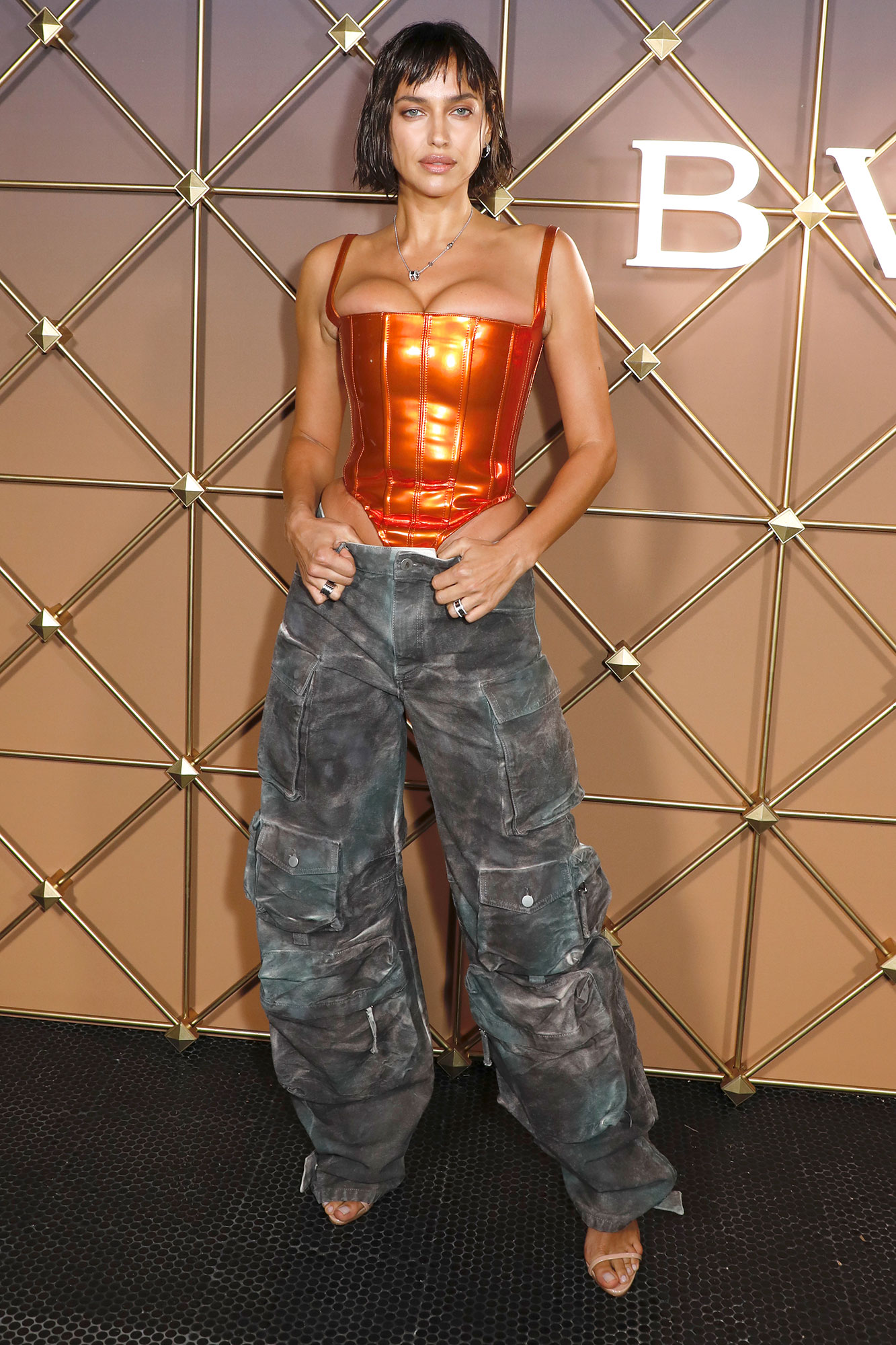 The Russia native met West while working on his “Power” music video in 2010. More than a decade later, they sparked romance rumors when they were spotted together in France in June. Four months prior, Kim Kardashian filed for divorce from the Yeezy designer after nearly seven years of marriage.

West “always thought [Irina] was beautiful,” a source exclusively told Us Weekly in June, noting at the time that the pair were “both looking forward to seeing where this goes.” A second source revealed that the duo had “been quietly seeing each other for a couple months” before pics of their European travels made headlines.

However, the romance didn’t last long, with Us confirming in August that the “Stronger” artist and the Sports Illustrated Swimsuit model put their relationship on the back burner.

“Kanye and Irina are over, but they never really started,” an insider explained. “There’s nothing going on there.”

According to the source, West and Shayk “aren’t great romantic partners” and realized they worked better as friends. Earlier this month, a separate insider told Us the duo plan to stay that way.

“They will always be friends and support each other’s work,” the source said. 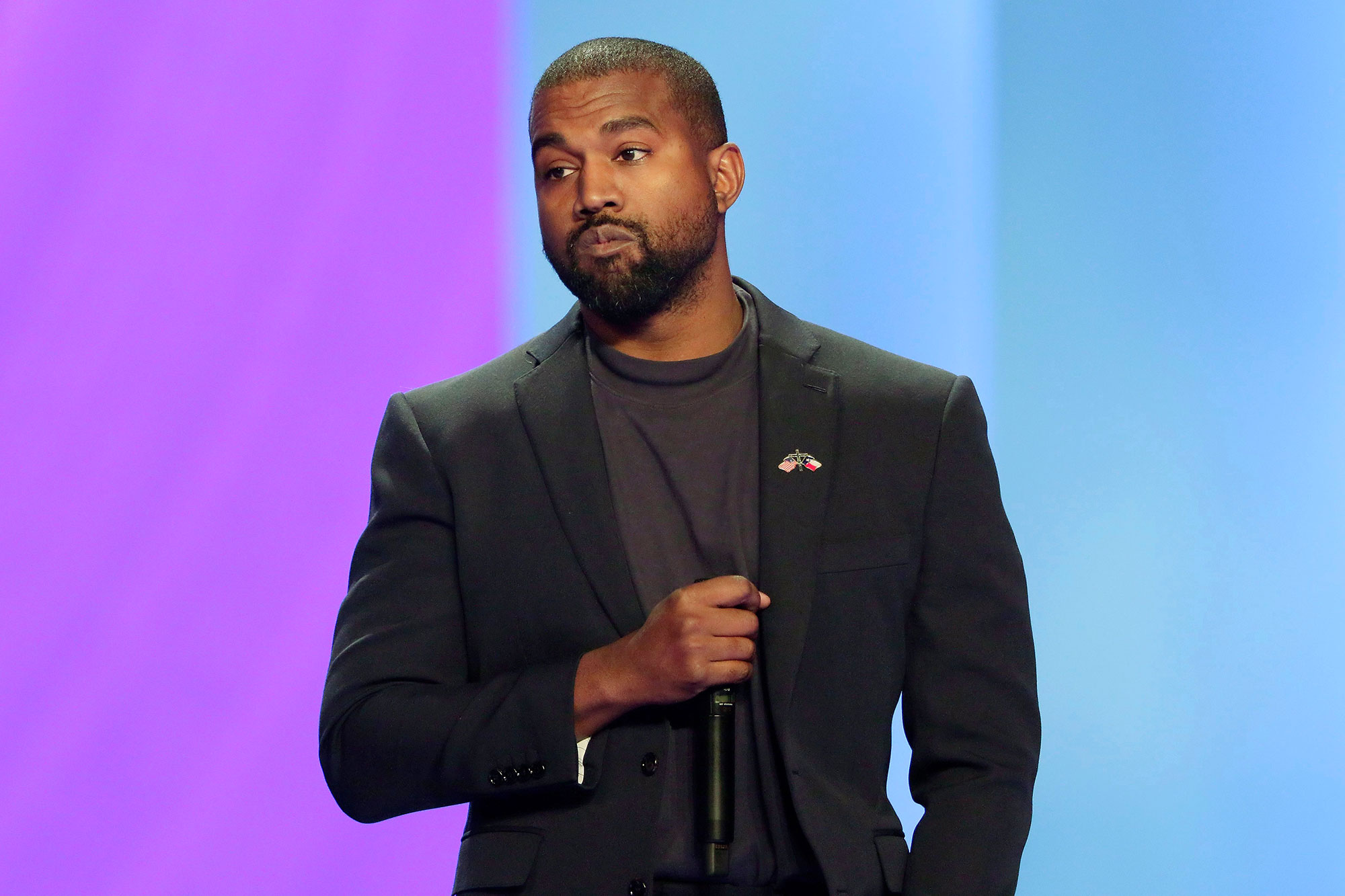 Ahead of her whirlwind romance with the Grammy winner, Shayk dated Bradley Cooper, with whom she shares daughter Lea De Seine, 4. They split in 2019 after four years together. While she might be keeping mum about her time with West, Shayk didn’t hesitate to gush over the A Star Is Born actor.

“He’s a full-on, hands-on dad — no nanny,” she told Highsnobiety. “Lea went on holiday with him for almost two weeks — I didn’t call them once.”

Kardashian-Jenner Family: A Guide to the Fathers of Their Kids

The “Jesus Walks” rapper, for his part, shares four children — North, 8, Saint, 5, Chicago, 3, and Psalm, 2 — with Kardashian, 40. Though they called it quits earlier this year, the estranged pair have continued to be each other’s biggest fans, with the reality star attending West’s Donda listening parties. More recently, the musician supported Kardashian’s controversial 2021 Met Gala look.

“We have an amazing coparenting relationship, and I respect him so much. … He’s the father of my kids,” the Skims CEO said during the June reunion of Keeping Up With the Kardashians. “Kanye will always be family.”