A poor choice of words? Jane Campion is speaking out after her 2022 Critics’ Choice Awards comment about Serena Williams and Venus Williams drew backlash.

The 67-year-old filmmaker took home the Best Director trophy for The Power of the Dog on Sunday, March 13, and she mentioned the tennis superstars while accepting the honor. Venus, 41, and Serena, 40, attended the awards show in support of King Richard, the film based on their father’s life. 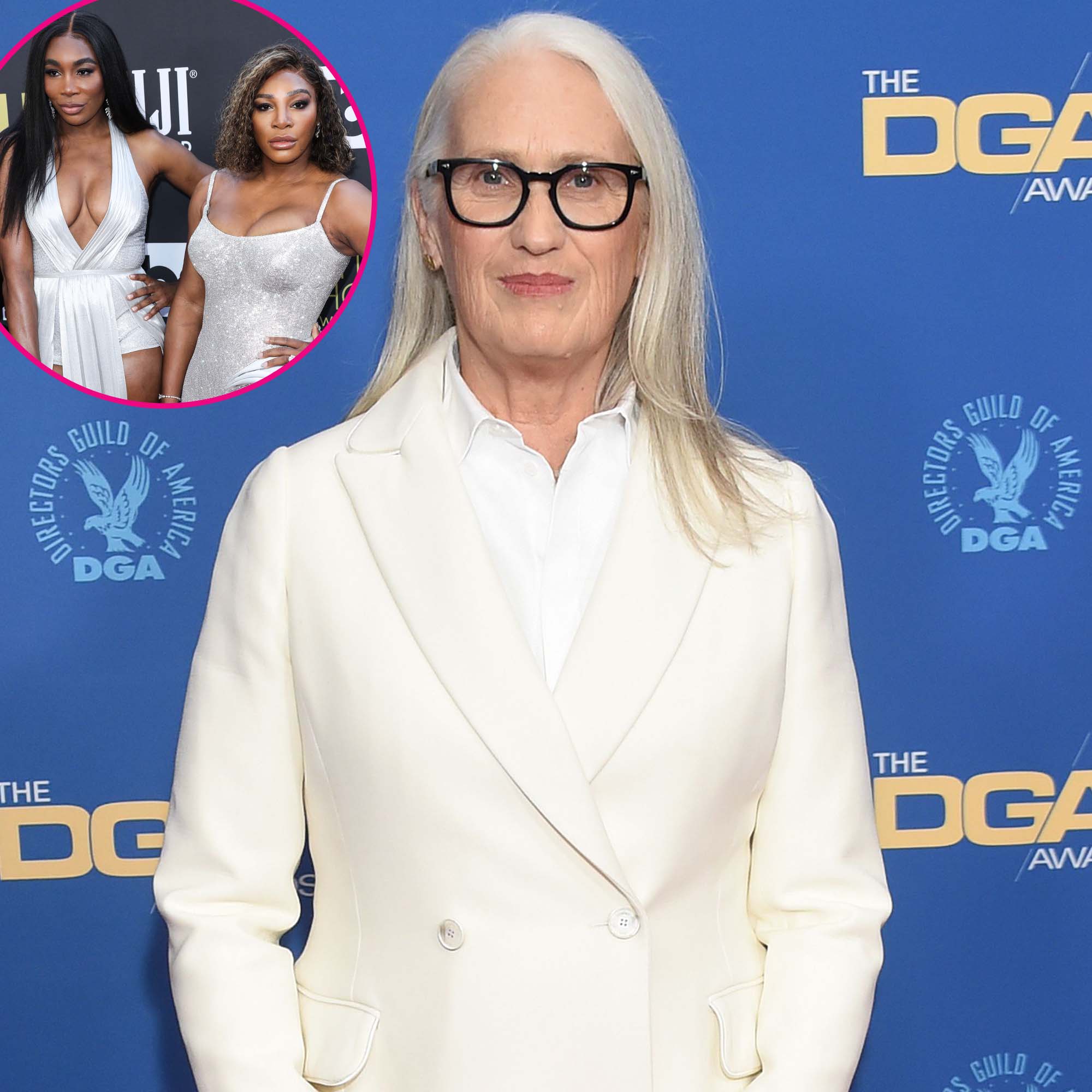 “Venus and Serena, you’re such marvels,” Campion said on stage. “However, you don’t play against the guys, like I have to.”

One day later, the New Zealand native issued a statement addressing the controversy. “I made a thoughtless comment equating what I do in the film world with all that Serena Williams and Venus Williams have achieved. I did not intend to devalue these two legendary Black women and world-class athletes,” Campion noted on Monday, March 14, per Variety. “The fact is the Williams sisters have, actually, squared off against men on the court (and off), and they have both raised the bar and opened doors for what is possible for women in this world.”

The screenwriter continued: “The last thing I would ever want to do is minimize remarkable women. I love Serena and Venus. Their accomplishments are titanic and inspiring. Serena and Venus, I apologize and completely celebrate you.”

The athletes didn’t publicly comment on Campion’s remark. For years, they’ve been known as some of the greatest in their sport, with Serena earning 23 Grand Slam singles titles and four Olympic gold medals. Venus, for her part, joins Serena as the only female tennis player in the Open Era to win Olympic golds in both singles and doubles category.

Like the Williams sisters, Campion is a boundary breaker in her field. She is the first woman to be nominated twice for the Academy Award for Best Director: first for The Piano in 1994 and again this year for The Power of the Dog. On Sunday, she was the only female nominee in her category alongside Paul Thomas Anderson, Kenneth Branagh, Guillermo del Toro, Steven Spielberg and Denis Villeneuve.

Shortly before she raised eyebrows on stage, the producer earned praise for her defense of The Power of the Dog, which stars Kirsten Dunst, Jesse Plemons, Benedict Cumberbatch and more. Earlier this month, Sam Elliott dissed the film for its portrayal of the old American West — but Campion wasn’t fazed.

“I’m sorry, he was being a little bit of a B-I-T-C-H. He’s not a cowboy; he’s an actor,” she said on the red carpet at the Directors Guild of America Awards on Saturday, March 12. “The West is a mythic space and there’s a lot of room on the range. I think it’s a little bit sexist.”

Elliott, 77, wasn’t pleased with the movie’s gay themes and even went so far as to compare the characters to Chippendales performers. Along with Campion, Plemons, 33, didn’t appear to be bothered by the criticism.

“I don’t know why I reacted this way, but — I’m not going to say it made me happy, but it made me laugh. I don’t know,” the Friday Night Lights alum said on Saturday. “People can have their own opinions about something. I know there are different layers to that … but not everyone has to like it.”