“Even though the hair on my arm and my head was burned and even though I was blasted by a fireball, I had a meal to prepare!”

Jimmy Kimmel opened his show “Jimmy Kimmel Live” on Monday with a story about his near Thanksgiving disaster that involved a rogue fireball and almost burning off all his hair.

He prefaced the harrowing tale by saying, “I wish I could say this is the first time I’ve done this.”

Kimmel explained he had a bad habit of lighting the oven, letting it fill with gas and tossing a piece of paper into the fire for it to result in a tiny explosion.

“You’d think I would learn, but yet, I haven’t. I tossed it in the oven, and boom — it came right back at me,” he told the laughing audience. “It’s a good thing I was wearing a hat, or I would be bald tonight.”

The host also shared an image of the aftermath which included black ash, charred bits of his arm hair and an unfortunate chunk of his hair that was now missing on his head.

“Roasting my hair and singing my hair — the smell was very bad,” he continued. “I think the reason burning hair smells so bad is it’s God’s way of telling you, ‘You are on fire right now.'”

Despite the Thanksgiving party foul, the 54-year-old continued to cook the holiday meal for his family.

“Even though the hair on my arm and my head was burned and even though I was blasted by a fireball, I had a meal to prepare!”

The talk show host wouldn’t let anything slow him down, “I didn’t even put ice on my face. I looked in the mirror, I went [worrying noise], I took a picture and I went right back to cooking. I finished every dish!”

Kimmel also shared the image of his seared face on his personal Instagram on Thanksgiving which included the host squinting to the camera while holding up his ash covered arm and donning a baseball cap that saved the majority of his hair from going up in flames.

“Happy thanksgiving everyone. try not to burn your hair and eyebrow off lighting the oven!” he captioned the photo.

Celebrity friends and followers chimed in with their thoughts on the holiday mishap with DJ Khaled commenting, “Take it easy my brother love and blessings to you and your family, happy holidays.”

Kimmel’s daughter Katie replied to the photo with a simple, “Again?????”, to which her father answered, “Yep. It’s now a holiday tradition.” 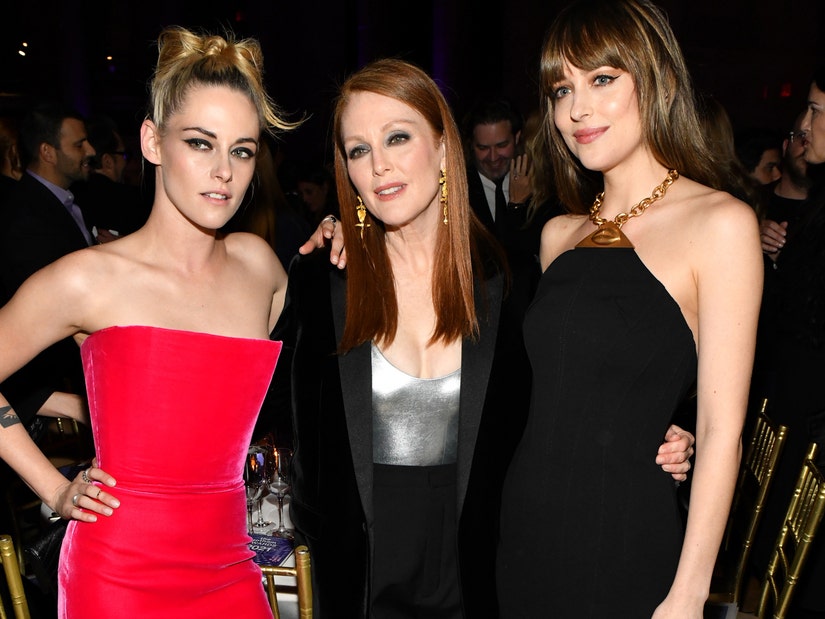