She knows her worth! JoJo Siwa is clapping back at anyone who doubts if she has the skills to judge So You Think You Can Dance — and she’s bringing receipts.

Dance Moms’ Most Memorable Stars: Where Are They Now?

A critic took to social media on Sunday, May 29, to question the singer’s role on the Fox series amid Matthew Morrison’s abrupt exit following the season 17 premiere.

“Dammit. I saw the headline ‘Judge Leaves #sytycd’ and got all excited. Yes! @itsjojosiwa was out!,” the troll wrote via Twitter, making sure to tag the former Nickelodeon star, 19. “But, nope. It was Matthew Morrison. Dammit! I thought he brought the broadway perspective to the show. Maybe not an expert on dance, but on showmanship. Still won’t watch.”

Where Are the ‘So You Think You Can Dance’ Alums Now?

The Masked Singer alum responded to the hate just a few days later, retweeting the post on Tuesday, May 31, to ask, “Literally why tweet this?” before listing numerous career highlights that quality her to judge the dance competition.

“18 Years of Dance Knowledge, 4 Major dance TV shows, I’ve hired over 1000 dancers, 16 Dance music videos,” the Nebraska native noted, before adding, “If you don’t like me that’s okay … but if you think I don’t know about dance ya just sound silly.” 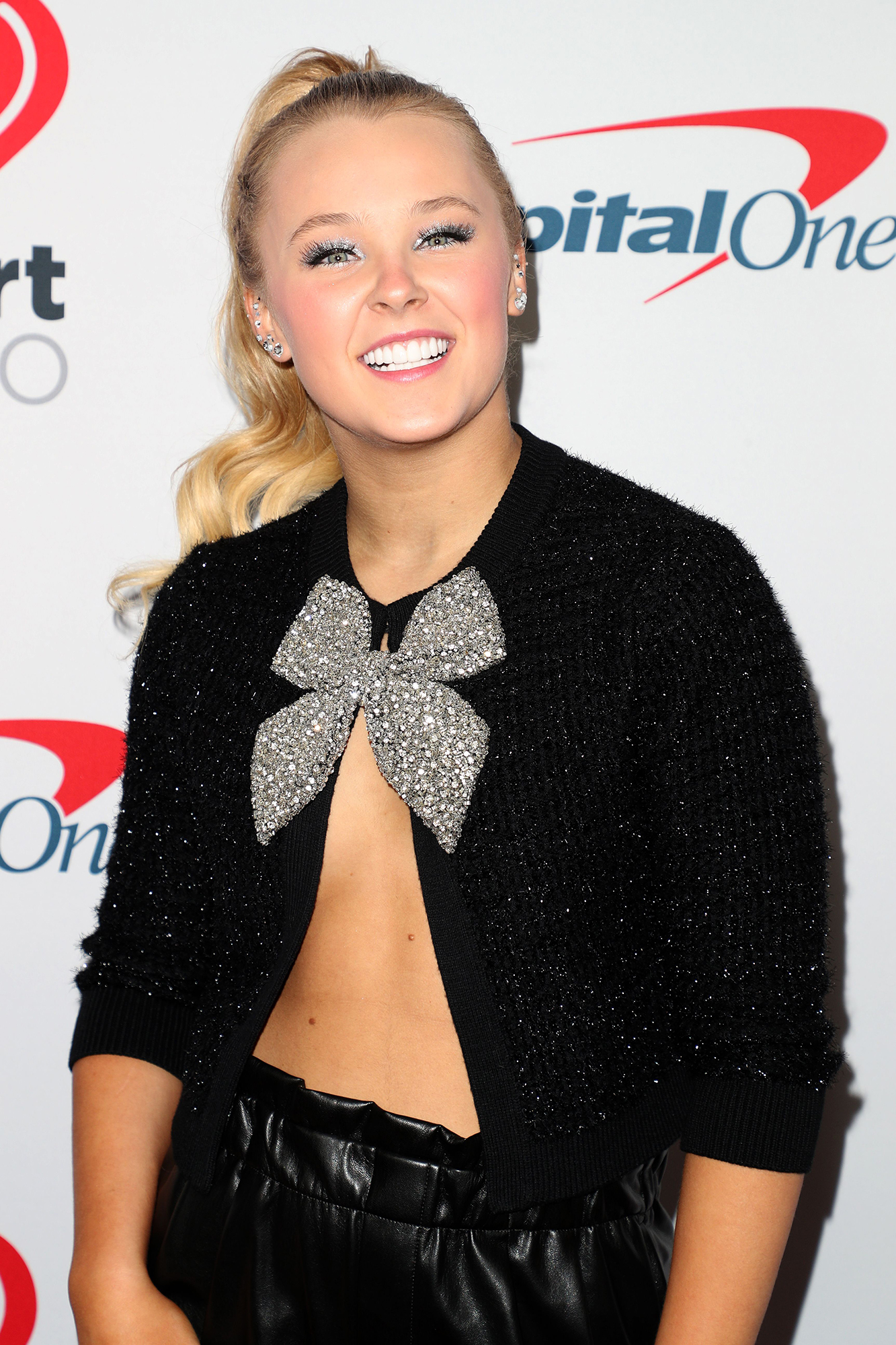 The Blurt! actress, who first rose to fame after appearing on Abby’s Ultimate Dance Competition and Dance Moms, has since landed on Time’s 2020 list of most influential people, headlined a world tour and appeared as a mentor on Siwa’s Dance Pop Revolution. In November 2021, Siwa made history when she partnered with female pro Jenna Johnson on season 30 of Dancing With the Stars and placed second.

The criticism against the “Boomerang” artist comes just days after Us Weekly exclusively confirmed Morrison, 43, was exiting the series amid what a source told Us at the time was “a minor infraction” that went against SYTYCD protocol.

“Having the opportunity to be a judge on So You Think You Can Dance was an incredible honor for me,” the Glee alum told Us in a statement on Friday, May 27. “Therefore, it is my deepest regret to inform you that I will be leaving the show. After filming the audition rounds for the show and completing the selection of the 12 finalists, I did not follow competition production protocols, preventing me from being able to judge the competition fairly. I cannot apologize enough to all involved and I will be watching alongside you all on what I know will be one of the best seasons yet.”

Representatives for FOX told Us on Friday that the network “will soon announce a new judge to the series for the next wave of the competition starting on June 15th featuring the Top 12 performing for America’s vote.”

A source also revealed to Us at the time that while Morrison was “disappointed,” about the premature goodbye, he was “happy to have left on good terms,” and that “he plans to spend time with his family and is excited about what is next.”