Julie Bowen: I’m ‘straight,’ but I was once ‘in love with a woman’

Julie Bowen revealed she got plastic surgery to “fix” her stomach after “Modern Family” wrapped.

“I finally got the stomach fixed. Finally, after all the years,” Bowen said on Thursday’s episode of “The View,” adding that she was pregnant with her 13-year-old twins — John and Gustav — when she filmed the pilot for “Modern Family” in 2009.

“They ripped it open, the twins just ripped it,” she said, pointing to her stomach. “And I said, as soon as ‘Modern Family’ is done…I’ll get it fixed. But it was 11 years!”

Bowen, 52, said she waited for the sitcom to come to an end before getting her mommy makeover and went under the knife just days after filming the series finale in 2020. 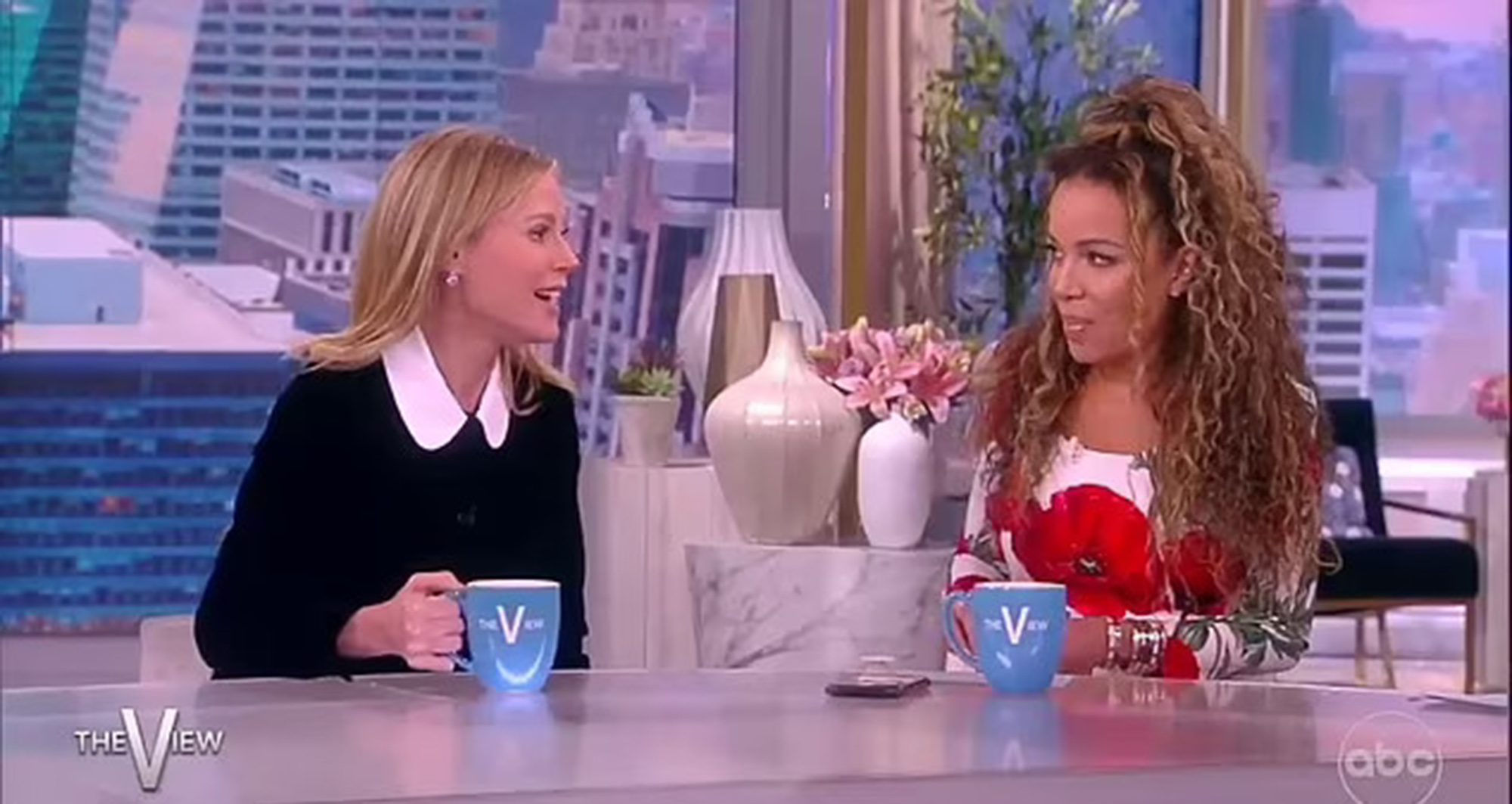 The actress didn’t specify the exact procedure she underwent but insinuated that she got a tummy tuck, explaining that she was laced up “like a sneaker” and tightened.

Bowen also discussed how being busy with her kids when she first rose to fame helped her ignore all the unwanted attention she would get from the paparazzi. 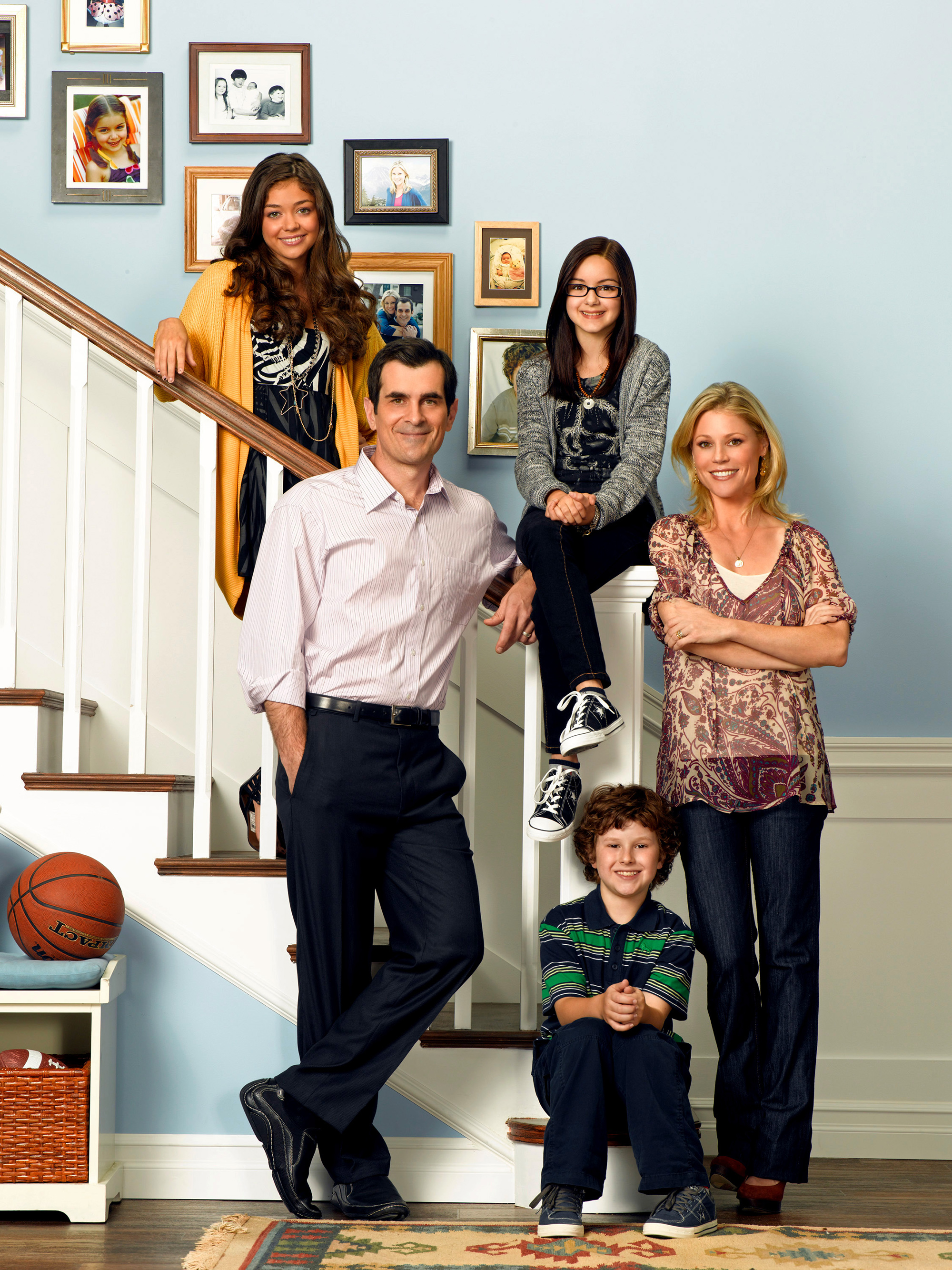 “All I cared about was these little kids,” she said. “I didn’t even notice anything else that was going on.”

She joked, “I had a life and boobs I could tuck into my shoes. I was nursing!”

Bowen shares her twins, as well as 15-year-old son Oliver, with her ex-husband Scott Phillips. She and Phillips tied the knot in 2004 but ended things after 14 years, finalizing their divorce in 2018. 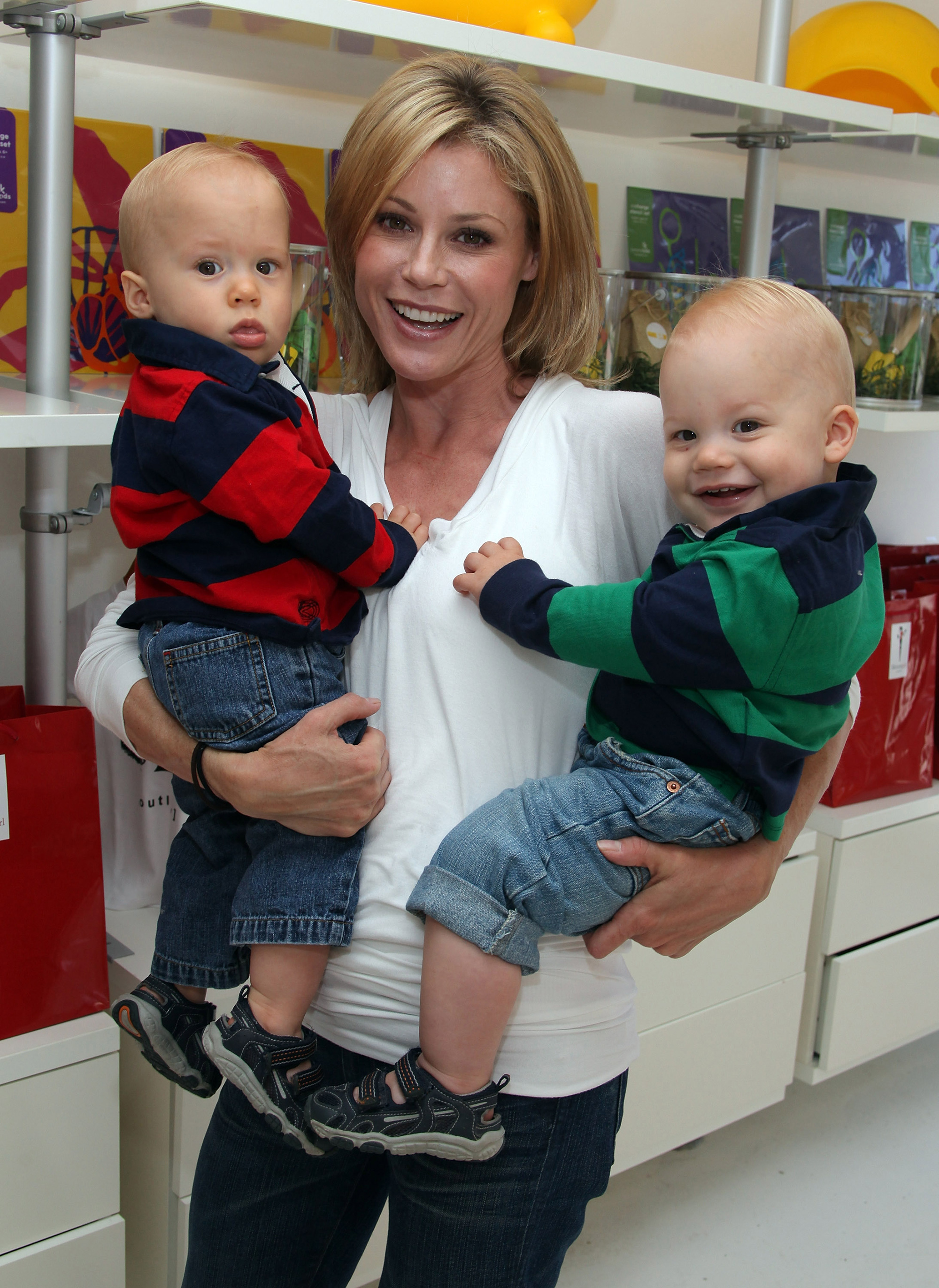 Since their breakup, Bowen has kept quiet about her dating life. But the Emmy winner recently spoke about once being in love with a woman.

“I’m straight. I’ve always been straight. I was in love with a woman for a while but she didn’t love me back,” she revealed in an episode of her “Quitters” podcast in November 2022. 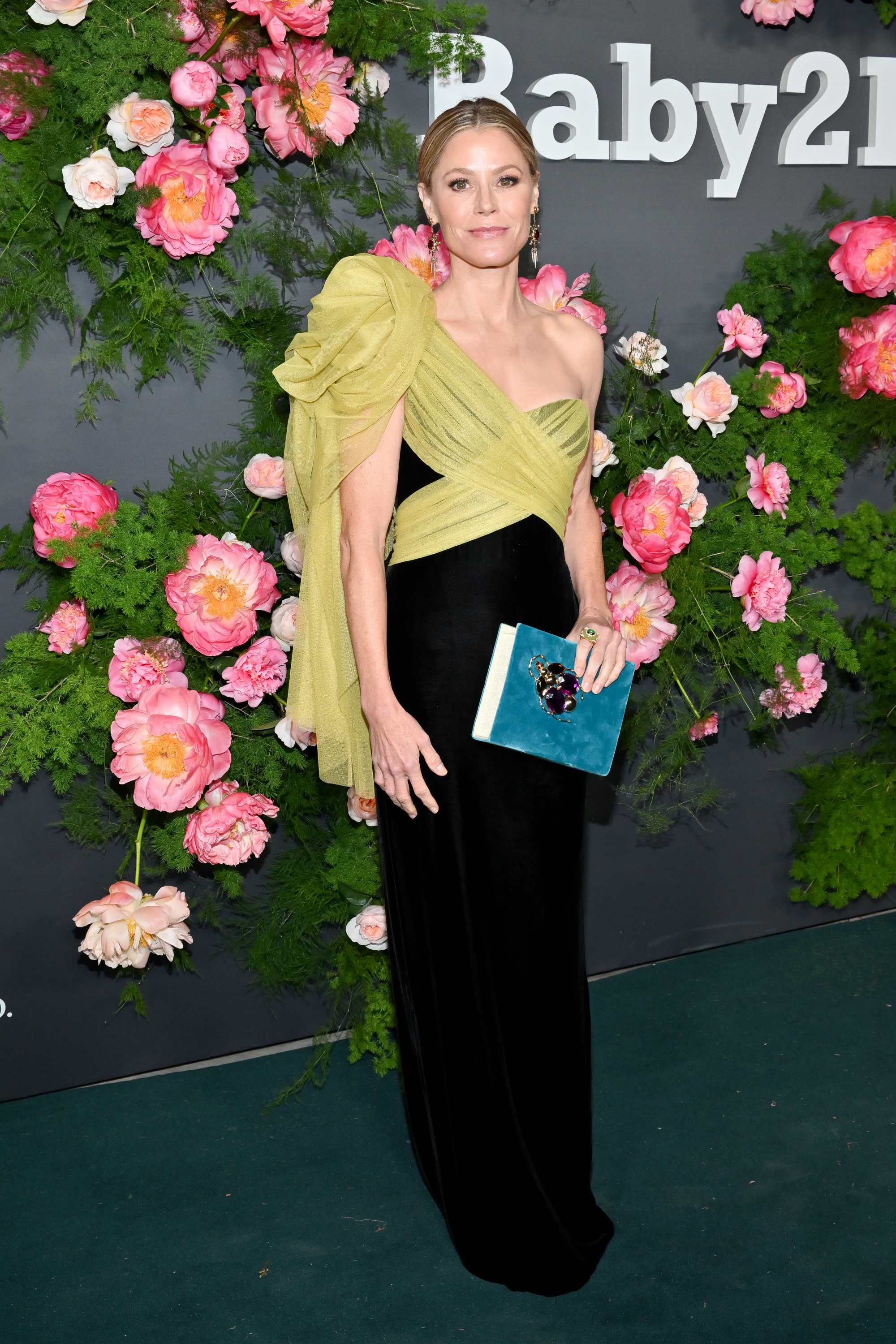 Bowen added, “She liked women but she didn’t like me in that way. It never really took off so I never really had to challenge my concept of my sexuality.”