Katie Holmes and Emilio Vitolo Jr.’s romance is fizzling out

Katie Holmes and her boyfriend, Emilio Vitolo Jr., have split after eight months of dating.

“The pair have parted ways amicably but remain friends,” a spokesperson for the actress told Us Weekly on Thursday.

Holmes, 42, and the chef, 33, apparently had trouble keeping the spark alive due to their busy careers.

“Katie and Emilio really enjoyed their time together — it just simply didn’t work out,” a source told the magazine. “She’s focusing on being a mom and her upcoming projects.”

Page Six reported last month that the couple’s romance was starting to fizzle out.

“Katie has a lot of big priorities in her life — she’s a single mom, her daughter [Suri] always comes first and things were moving very fast,” a source had told us at the time.

Rumors of their relationship coming to an end had sparked when Vitolo was noticeably absent from Suri’s 15th birthday celebration earlier in April. 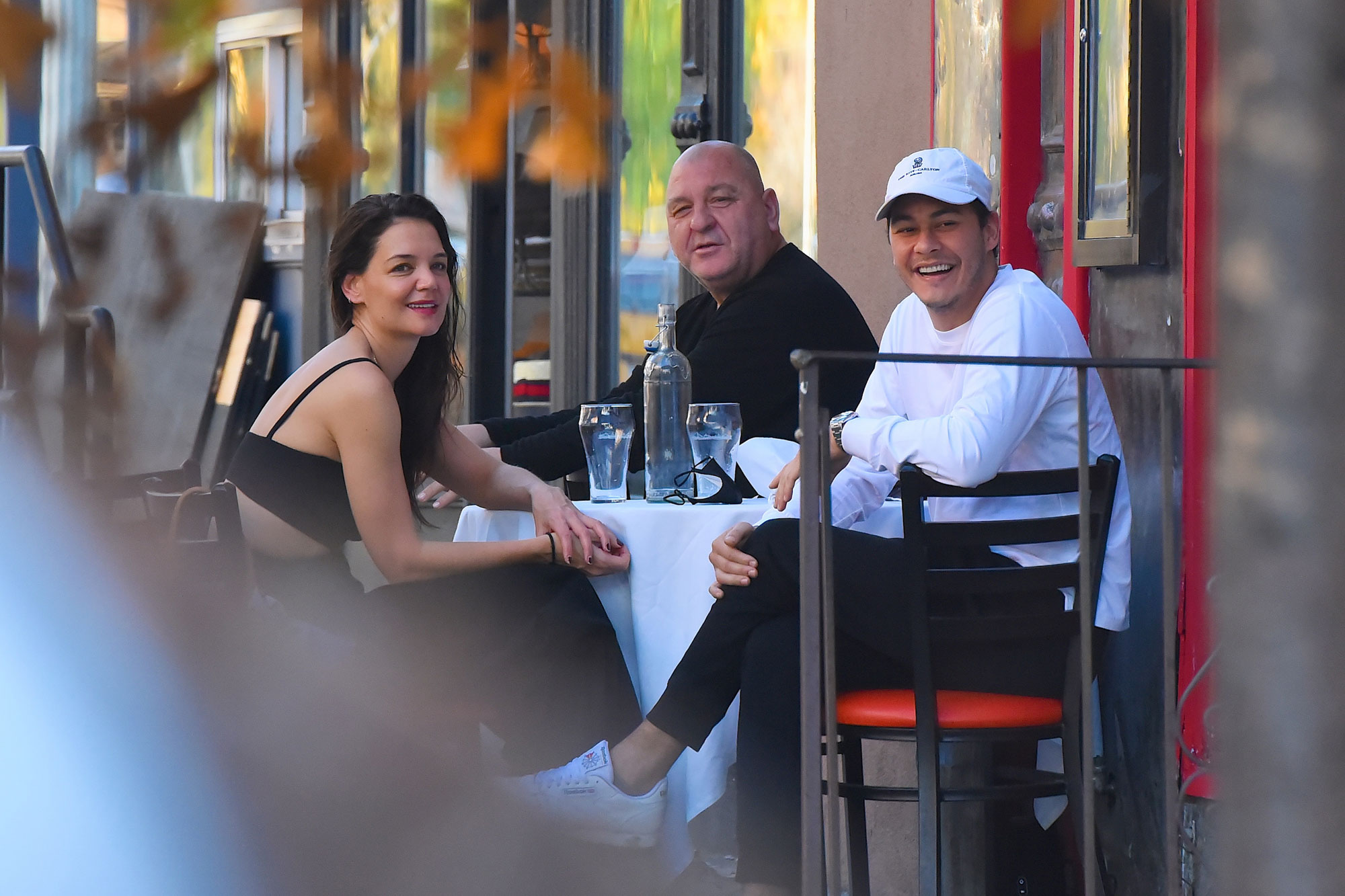 Holmes is currently spending much of her time shooting a new movie on location in Connecticut and therefore has only sporadically been in New York City, where Vitolo and his Italian restaurant are based.

They were first linked as a couple when they were spotted together in September 2020. Shortly after, the duo were seen looking hot and heavy all around the Big Apple as they showed PDA everywhere from the subway to Central Park.

The “Dawson’s Creek” alum previously dated Jamie Foxx, but they broke off their notoriously private romance in August 2019 after six years together.

Holmes shares Suri with ex-husband Tom Cruise, to whom she was married from 2006 to 2012.

A rep for Holmes did not immediately respond to our request for comment.