Kevin De Bruyne (£7m) is in a price bracket of his own among midfielders this season.

The brilliant Belgian is the joint-second most-costly asset overall, level with Erling Haaland (£7m), while the next dearest in his position are Riyad Mahrez (£5.5m) and Bruno Fernandes (£5.5m) a full £1.5m cheaper.

Man City’s strawberry-blonde playmaker demands such a high starting price because he finished top of the midfield rankings in 2021/22.

Despite a sluggish, injury-affected first third of the campaign, he plundered 245 points in total. 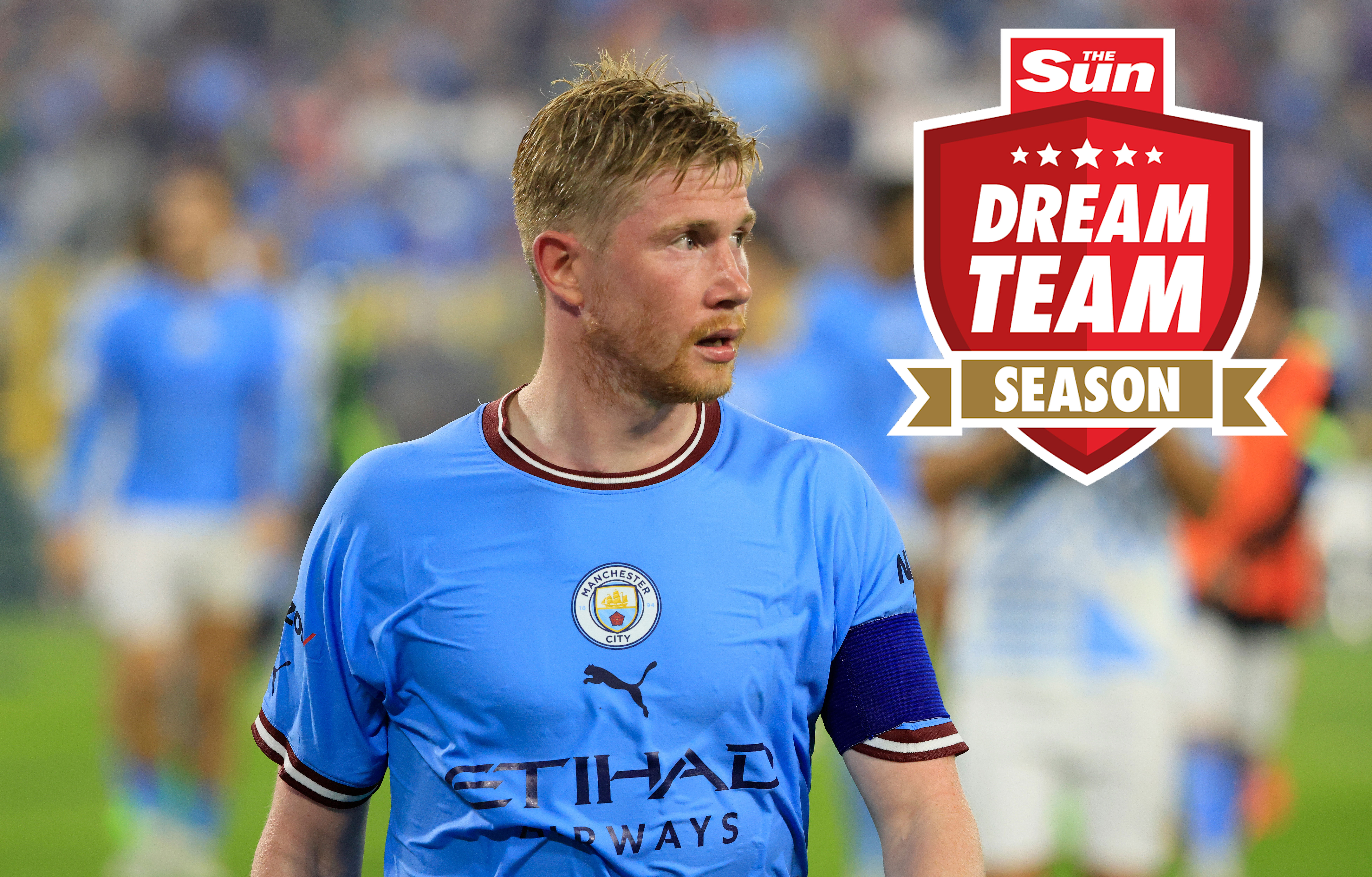 Last season was De Bruyne’s best ever in terms of goals, he netted 19 in all competitions, several of which were long-range screamers.

Add in 14 assists, which is actually a tad below his usual tally but still mightily impressive, and it’s clear how the 31-year-old ascended to the top of the pile last term.

Few Dream Team gaffers have any reservations about De Bruyne’s quality but his price tag represents something of a stumbling block.

The likes of Harry Kane (£7.5m), Mohamed Salah (£7.5m) and the aforementioned Haaland are equally desirable while top-of-the-range defenders such as Joao Cancelo (£6.5m) and Trent Alexander-Arnold (£6.5m) have arguably been the most influential assets in recent campaigns.

The £50million budget only stretches so far and so every manager will have to make a decision on which premium-priced superstars to include and which to discard.

As the only player who is the outright most expensive in his position, De Bruyne is clearly a special case.

At £7m he’s a pricey acquisition but the question is: can Dream Team bosses afford not to have him in their XI? 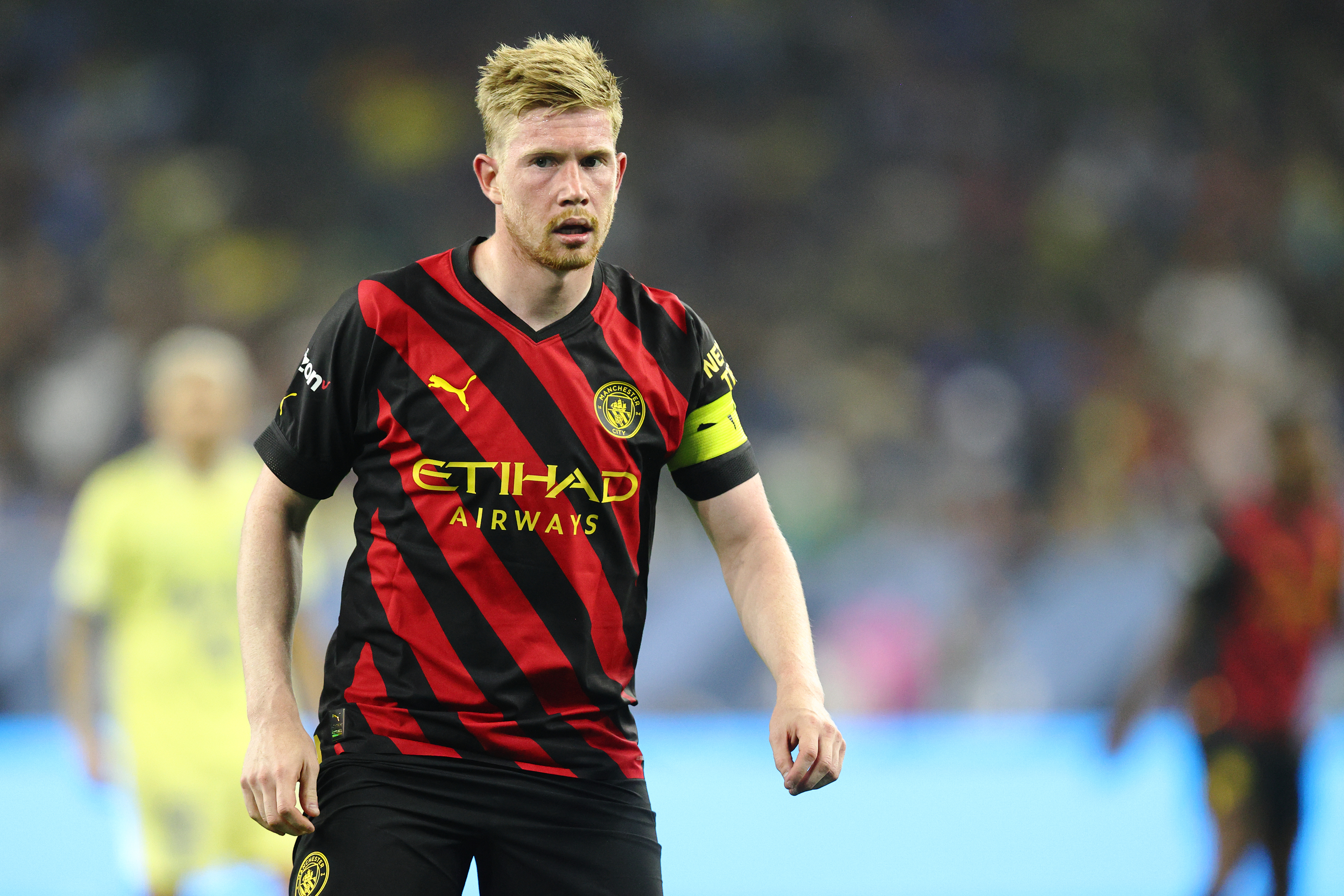 City’s No17 is one of those players who can really hurt you if you opt for a cheaper alternative – remember his four-goal masterclass against Wolves in May?

Statisticians might conclude that such form is unsustainable but they’d also say it’s evidence of the extraordinary nature of De Bruyne’s long-range shooting, which has always been a feature of his game to some extent.

Still, it’s likely he won’t score as many goals this time around – he averages 12 a season since joining City.

However, with Haaland filling a void that hasn’t been occupied since Sergio Aguero’s pomp, KDB will feel confident of a huge assist haul.

Only Luis Diaz (£5m) is more popular among midfielders at this stage.

To paraphrase William Shakespeare: To KDB or not to KDB, that is the question!

GET IN MY SON

REECE IS THE WORD