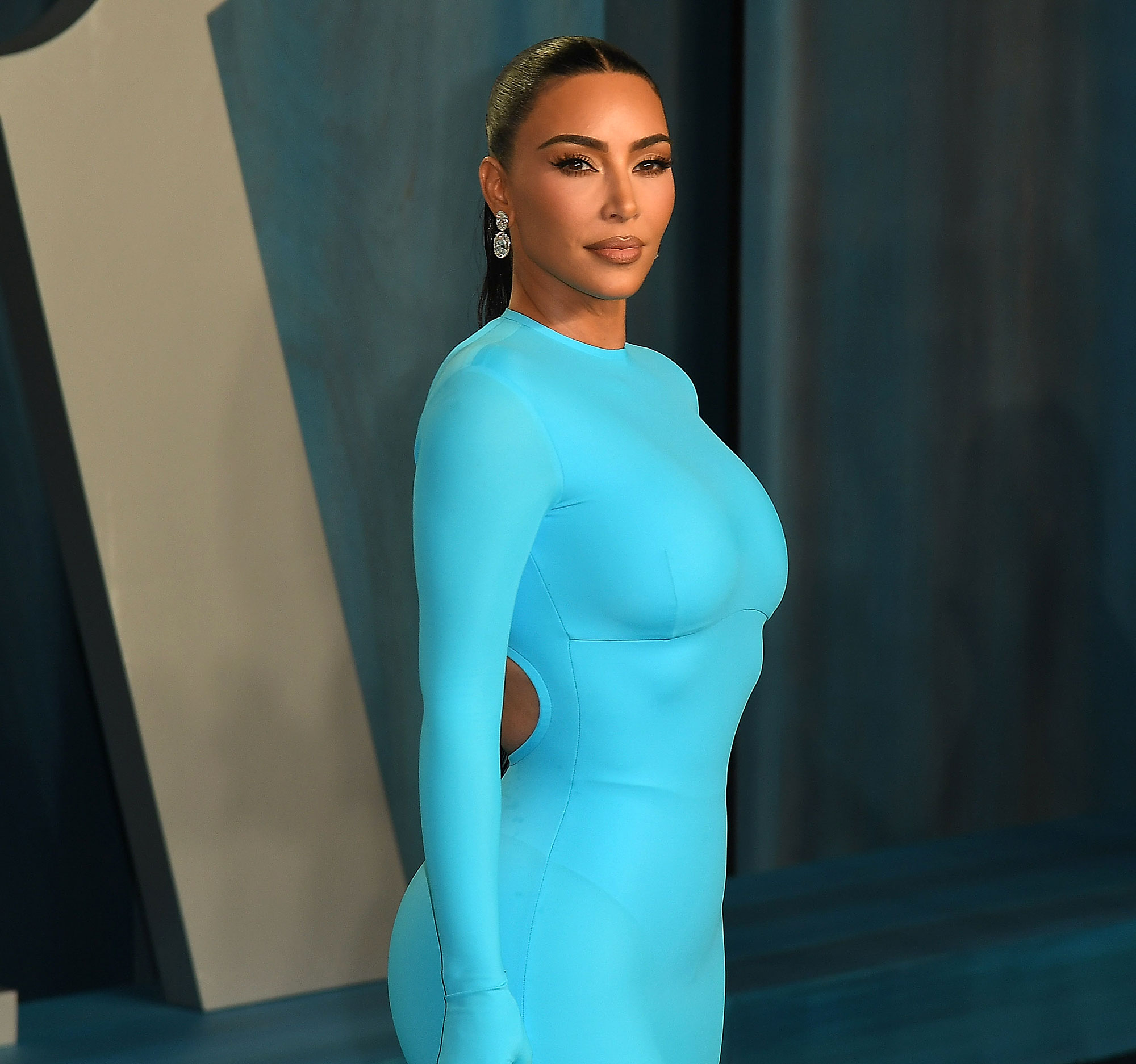 Spring with her sweeties! Kim Kardashian and her four children adorably twinned in Easter-patterned pajamas in a new family photo.

In the social media upload, the reality star wore matching PJs covered in Easter eggs and chicks wearing sunglasses and hats. The Keeping Up With the Kardashians alum held her eldest and youngest children on her lap, while Chicago and Saint cuddled up to her on the couch.

Everything the Kardashian-Jenner Siblings Have Said About Coparenting

The Selfish author went on to share more photos from their family’s April 17 Easter celebration, including Kris Jenner smiling with her grandkids. 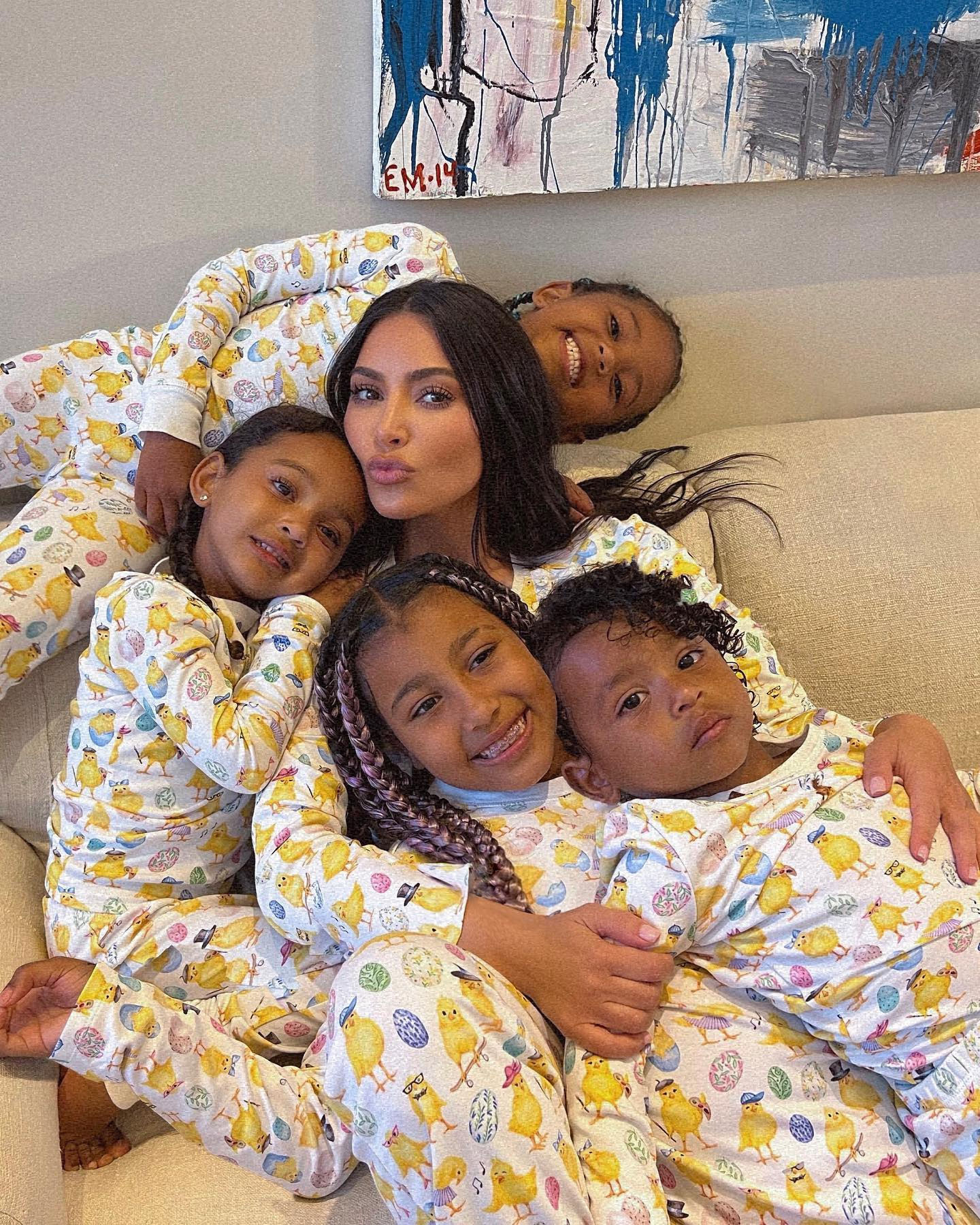 “Born in the manger, the son of a stranger,” the Yeezy designer, 44, raps in “Dreaming of the Past,” out on Friday, April 22. “When Daddy’s not home, the family’s in danger.”

The Grammy winner and Kardashian called it quits in February 2021 after nearly seven years of marriage. While the Skims creator has moved on with Saturday Night Live’s Pete Davidson, West has been romantically involved with Irina Shayk, Julia Fox and Vinetria. The record producer has most recently been linked to Chaney Jones.

The “Stronger” rapper has been critical of his ex-wife’s relationship with the 28-year-old comedian, even releasing a music video with The Game in March for “Easy” that portrays an animated version of himself kidnapping, decapitating and burning Davidson.

“The parties’ marriage has irremediably broken down. [Kardashian] no longer desires to be married to [West],” read divorce docs at the time. “There is no question that the marriage of the parties is no longer viable. [Kardashian] has no desire to reconcile with [West] and wants their marriage terminated. Irreconcilable differences have led to the irremediable breakdown of the marriage, and there is no possibility of saving the marriage.”

The paperwork went on to note that “no counseling or reconciliation effort will be of any value” to the former couple’s relationship.