Travis Barker heads back to the studio following health scare

Who are Travis Barker’s kids? Meet Landon, Alabama and his stepchildren

Landon Barker, Charli D’Amelio step out as a couple at VIP Fourth of July bash

How Travis Barker spent Fourth of July with Kourtney after hospitalization

They left him roses by the stairs, surprises let him know they care.

Kourtney Kardashian’s sisters sent her husband, Travis Barker, a massive floral arrangement as the Blink-182 drummer recovers from a bout of pancreatitis.

Barker, 46, posted a photo of the bouquet of white roses on his Instagram Story Tuesday, writing, “Thank you” and tagging Kim Kardashian, Khloé Kardashian, Kendall Jenner and Kylie Jenner.

It seems all of Kourtney’s family members have been showing their support for the rocker following his hospitalization.

Earlier this week, Kourney’s mom, Kris Jenner, and her boyfriend, Corey Gamble, sent Barker a big bouquet of orange flowers with a sweet note that read, “Dearest Travis, Get well soon!!! We love you, Kris and Corey xo.”

The Grammy nominee shared a photo of the flowers and thanked his mother-in-law for the gesture. 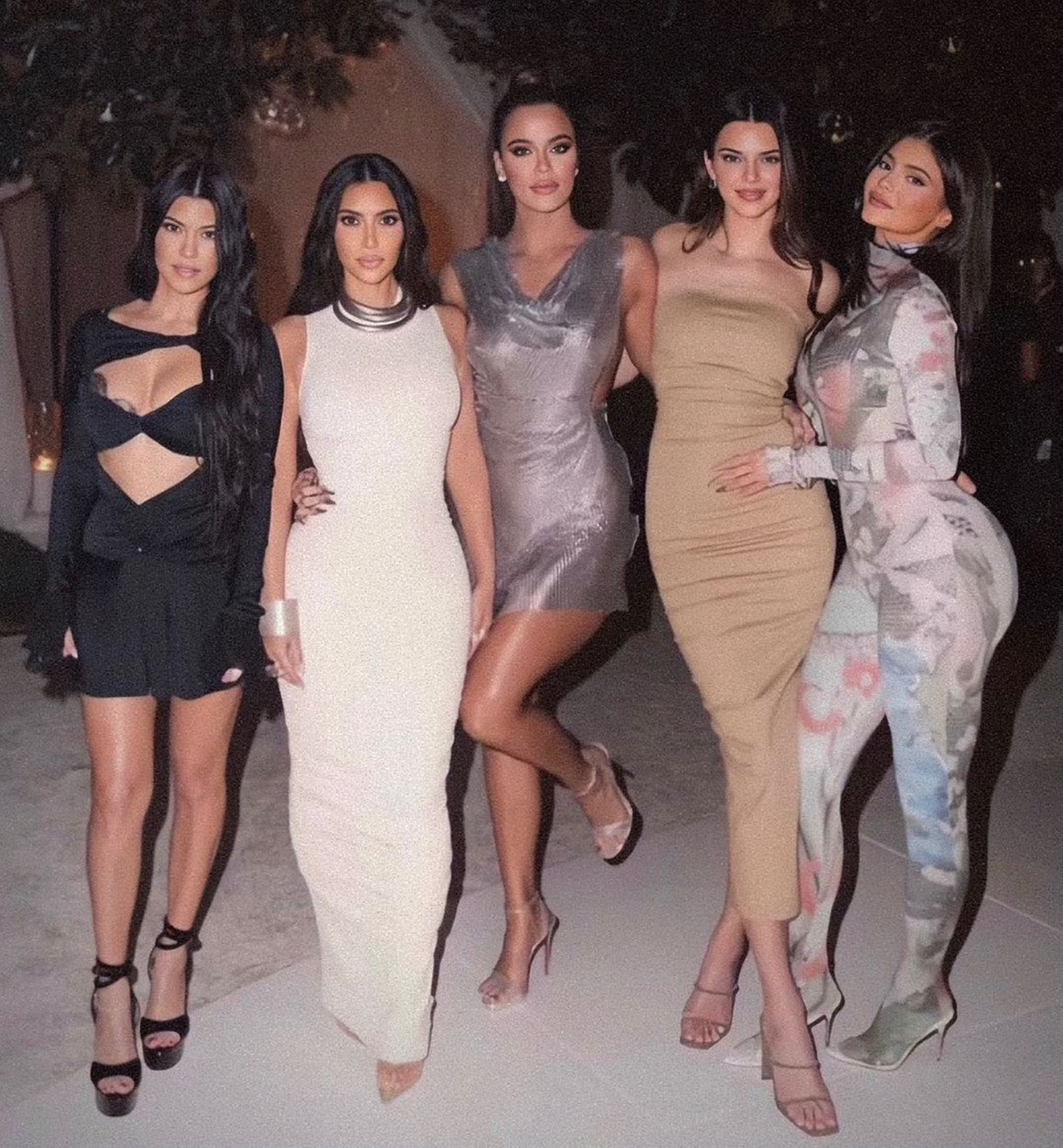 Last week, Barker was rushed to a hospital in Los Angeles due to pancreatitis, which developed after a routine endoscopy. Kourtney, 43, was photographed by his side as he was carried on a gurney into Cedars-Sinai Medical Center.

After he was stabilized, Barker took to social media to explain that the “life threatening pancreatitis” was a result of a “small polyp” being removed in a “very sensitive area usually handled” by specialists. He added that it “unfortunately damaged a critical pancreatic drainage tube.” 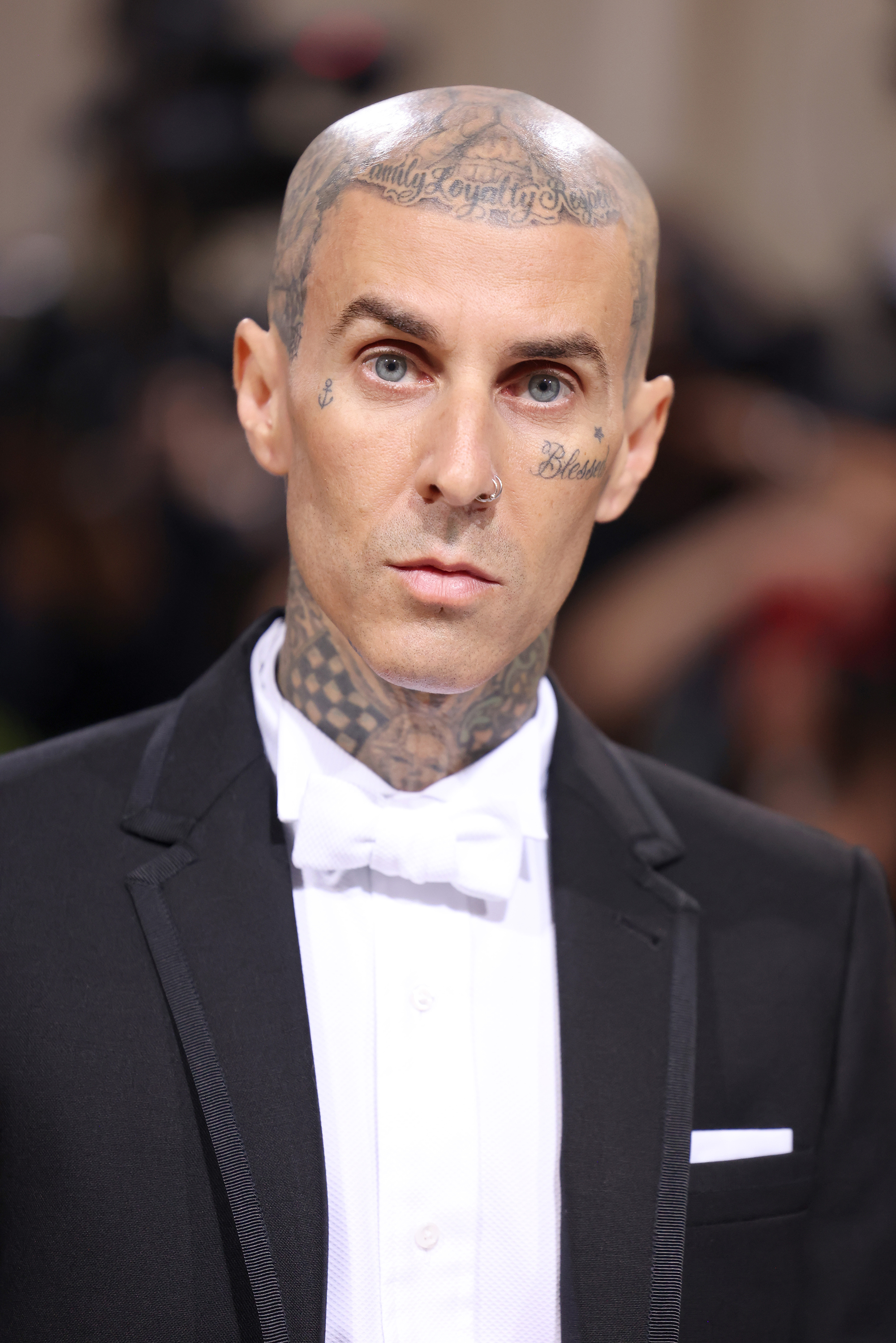 The Poosh founder shared in her own post that it had been a “scary and emotional week,” adding, “I am so grateful to God for healing my husband, for all of your prayers for him and for us, for the overwhelming outpouring of love and support. I am so touched and appreciative.”

Barker now seems to be on the mend. He was seen spending the Fourth of July cruising in an orange pickup truck with Kourtney and two of her kids, Penelope, 9, and Reign, 7. And on Tuesday, he was back in the studio working. 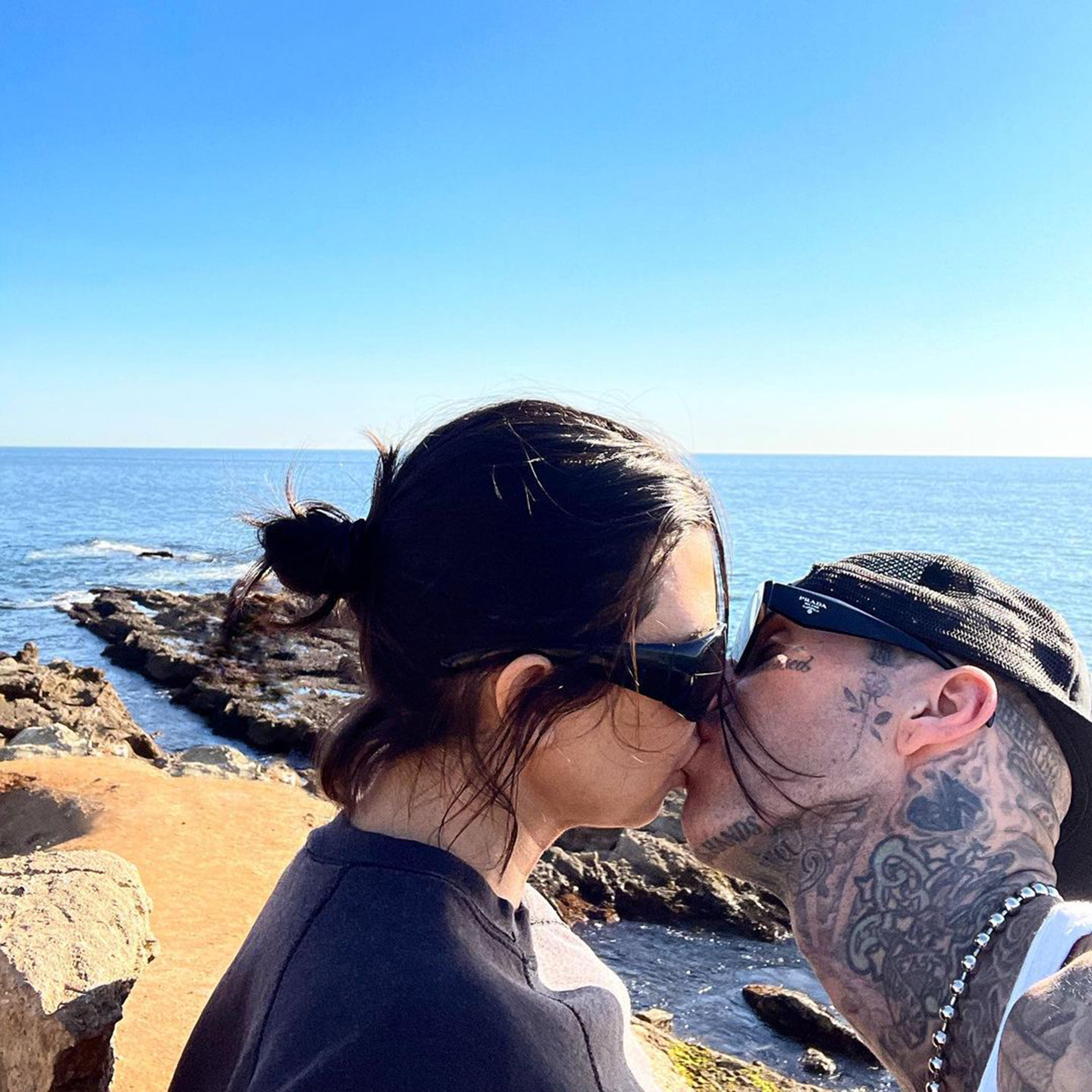 Barker and Kourtney legally tied the knot at a Santa Barbara, Calif., courthouse in May and held a lavish wedding ceremony in Portofino, Italy days later.