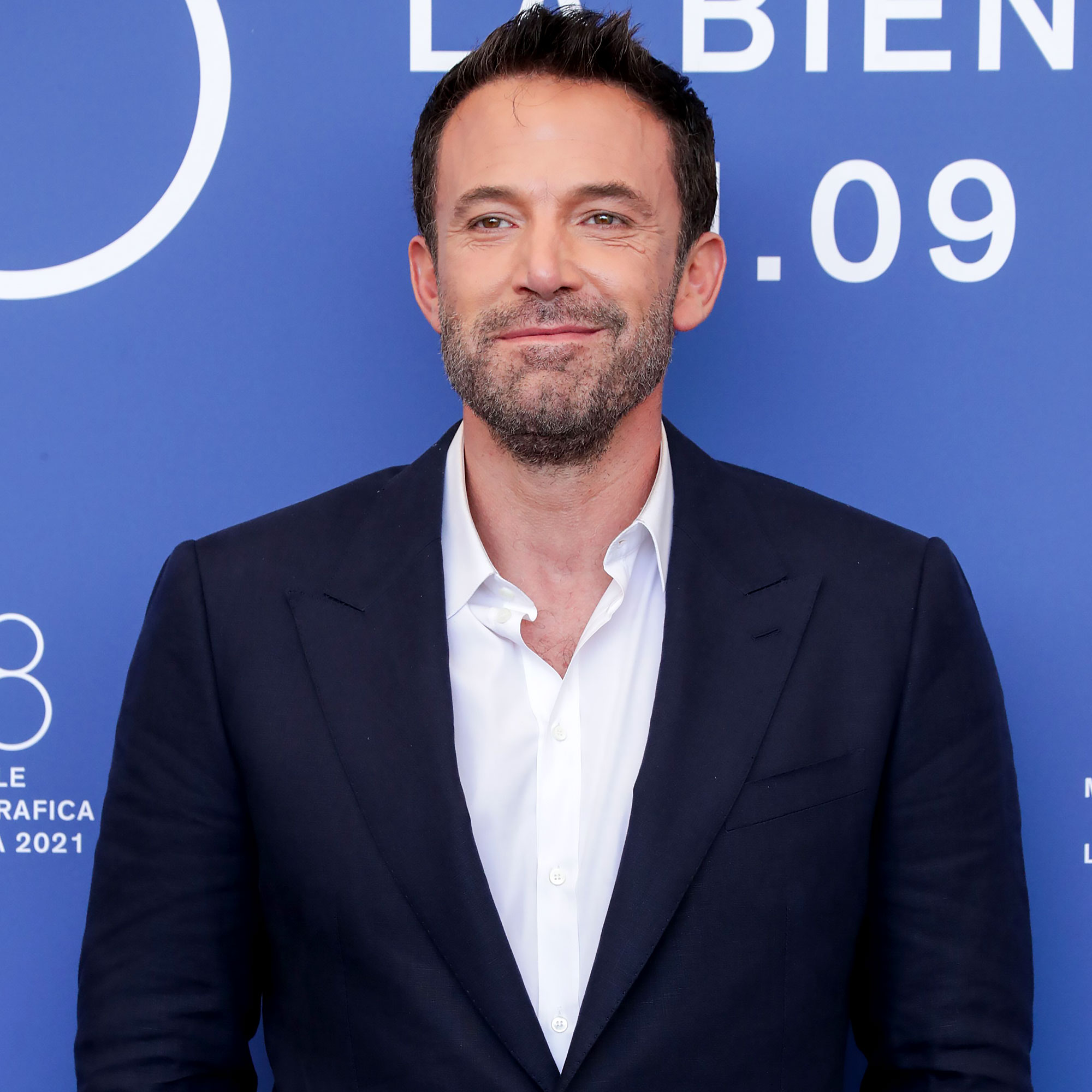 The cutest critics! It’s safe to say that Ben Affleck’s three kids are not the biggest fans of his movies.

The 49-year-old actor told Matt Damon in a Tuesday, January 11, Entertainment Weekly interview that Violet, 16, Seraphina, 13, and Samuel, 9, have watched 1998’s Armageddon — and the little ones have strong opinions.

The Oscar winner joked, “It’s funny because that’s the one movie of mine that my kids have watched and they’ll kind of all admit to liking even though they relentlessly mock it, and me. ‘What, are you driving a tank to the moon?’ But they had fun.”

Everything Ben Affleck and Jennifer Garner Have Said About Coparenting

Affleck and Jennifer Garner’s children “won’t even watch” The Town, he added. While one of the Gigli star’s daughters has seen his 2003 movie with Jennifer Lopez, she calls it “ableist and disgusting.”

The California native explained, “The way we see stuff has changed a little bit, or a lot in some cases. There are things that seemed they could work at the time and don’t in retrospect.”

Affleck most recently starred in The Tender Bar, a movie directed by George Clooney that came out last month on Amazon Prime.

The Gone Girl star praised Clooney’s directing skills on Tuesday, gushing, “I think it’s hard to overestimate the degree to which a director’s attitude, openness, comfort [and] generosity pervades the set and sets a tone. George does that better than I do. And he was enormously respectful of the degree to which I take very seriously my need to be there with my children for my half of the custody. I mean, he bent over backwards. You didn’t have to be there until midnight every night [or] obliterate the rest of your life in order to do this.”

Everything We Know George and Amal Clooney Have Said About Parenthood

Affleck noted that Clooney, 60, has a “spectacular wife,” Amal Clooney, and kids of his own at home. “He’s got a very rich, full life,” the Golden Globe winner said, referencing George’s 4-year-old twins, Ella and Alexander.

The Up in the Air star has “the gift of succinctness and insight,” Affleck added of working with the Kentucky native. “Other directors can talk to you for an hour and a half, and it doesn’t seem clear what they’re driving at.”