A SAVVY Martin Lewis fan has found an ingenious way to dodge airline baggage fees by adapting a coat to store his belongings while travelling. 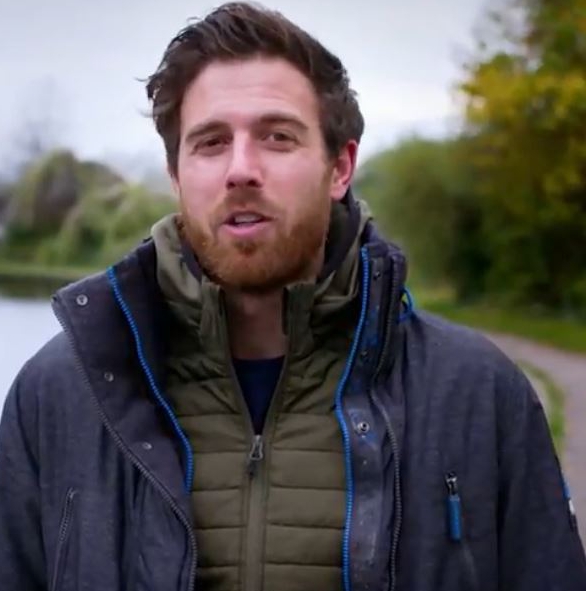 The cabin bag charges would have set Lee and his friend back £6 to £8 each on both legs of the return flight – which had only cost £14.99 in total.

The 34-year-old told ITV's Martin Lewis Extreme Savers show last night that: “It wasn’t going to break the bank, but it was just the principle.

“We’re all game for a laugh and it wasn’t breaking any laws so we thought let’s try and get past the system…and save some money.”

A local tailor thought the idea was fun and agreed to adapt the coat for free, saving Lee and his friends even more money to spend on their trip. 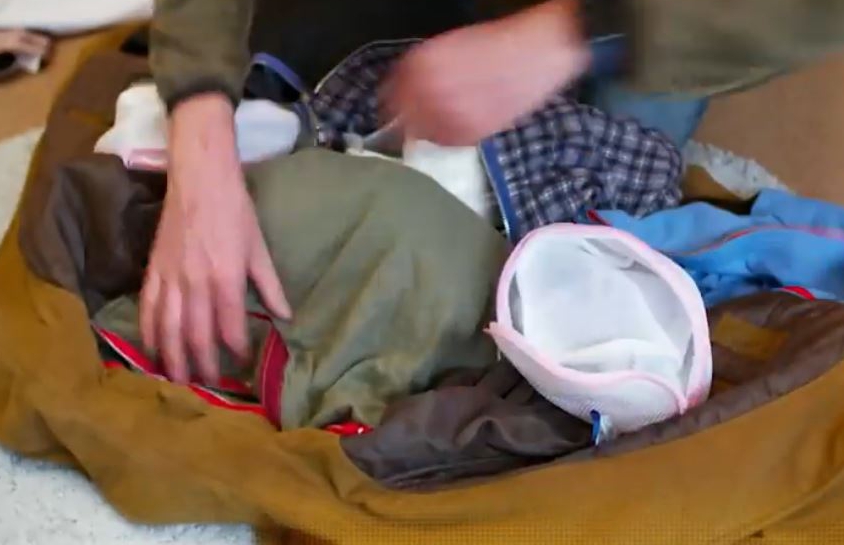 Initially Lee – a frequent flier before the pandemic – thought he wasn’t going to get away with the money-saving plot but decided to carry on with the scheme anyway.

He managed to fit in everything he needed for the Belfast visit, including a change of underwear, shoes and clothes, essentials such as a toothbrush and even an extra coat in case of rain.

At the airport he said he felt like a “clown” and was quite nervous.

But there was no reaction from staff at the airport’s check-in, security or at the gate.

Lee said: “It was too simple really, it was very satisfying when we touched down on the tarmac in Belfast.”

Since returning from Belfast the coat has been used many times on other trips, multiplying the baggage cost savings. 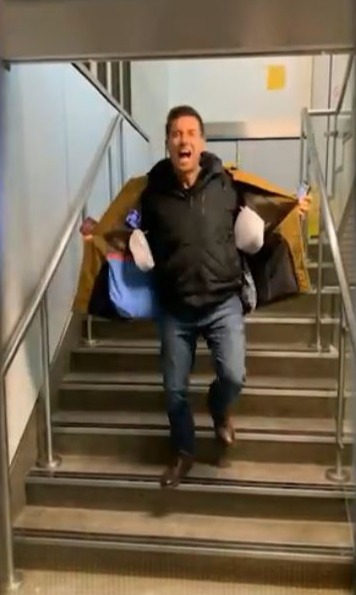 Martin Lewis said he had imported a similar coat from the US about 10 years ago that is able to hold 20kg of luggage – the same as a big suitcase.

The baggage hack doesn’t breach airlines’ rules but it is within their discretion to tell you that you can’t wear it on your flight.

He also said that travellers who want to save cash but don’t want to go to Lee’s lengths could stuff their pockets or simply wear more of their clothes.

But remember that all the usual aeroplane restrictions still apply for safety reasons.

Liquids over 100ml aren't allowed in hand luggage and any bottles larger than that will have to go in the hold – which costs around £50 when you book in advance through a budget airline.

If you are venturing abroad this summer it's important to make sure you have valid travel insurance.

And if you're staying closer to home, here's a guide to enjoying a family day out without breaking the bank.