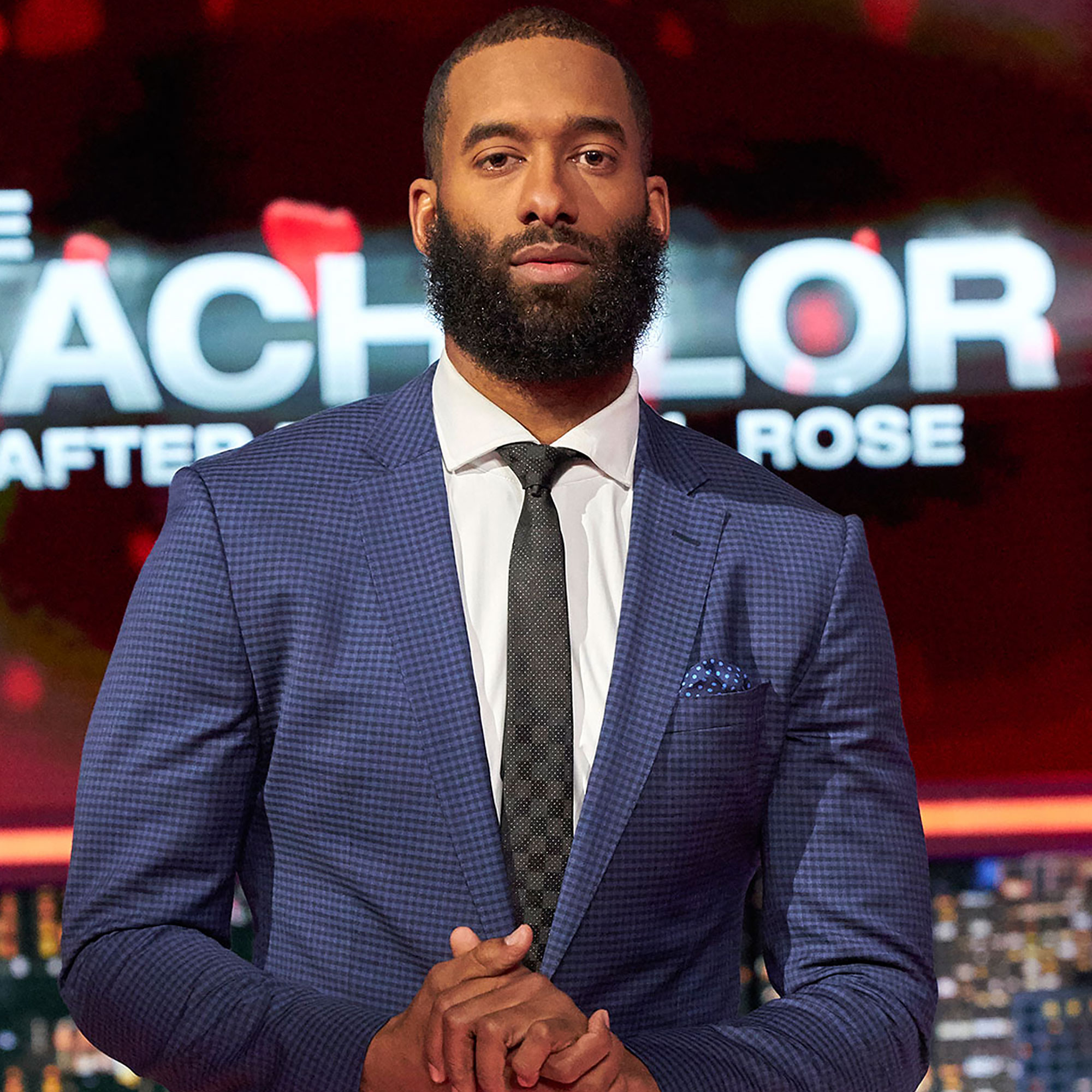 Starting a new chapter! Matt James is ready to reintroduce himself with his upcoming memoir, First Impressions: Off-Screen Conversations with a Bachelor on Race, Family, and Forgiveness.

“It’s about a lot of the things that I wanted people to know about myself that didn’t make the final product [of The Bachelor],” the ABC Food Tours founder, 29, told Us Weekly exclusively on Tuesday, November 9, at Kyle Richards and Kathy Hilton‘s Amazon Holiday Hosting Soirée in Brooklyn. “There’s a lot that needed to be shared … but I want a chance to share a little bit more of who I am and put context to a lot of the things that we scratched the surface of.”

James announced the project via Instagram earlier this month, describing it as being “MY story, unedited.” He told Us on Tuesday that he’s “very excited” for fans of the franchise to get the full picture of his life when the book hits shelves in May 2022.

The former athlete was named the first Black Bachelor in June 2020, which came as a shock to some viewers, who mostly knew him as Tyler Cameron‘s BFF. While James was initially in the running to appear on Clare Crawley‘s season 16 of The Bachelorette, he didn’t make the final cut of suitors.

Clare! Arie! Nick! All the Times ‘The Bachelor’ Shocked Fans With Its Lead

His search for The One came to an end in March and was jam-packed with drama surrounding front-runner (and eventual winner) Rachael Kirkconnell. The pair briefly split as the Georgia native, 25, faced backlash for her past racially insensitive actions, hashing things out with Emmanuel Acho during the emotional After the Final Rose special. (The graphic designer issued several public apologies amid the controversy.) 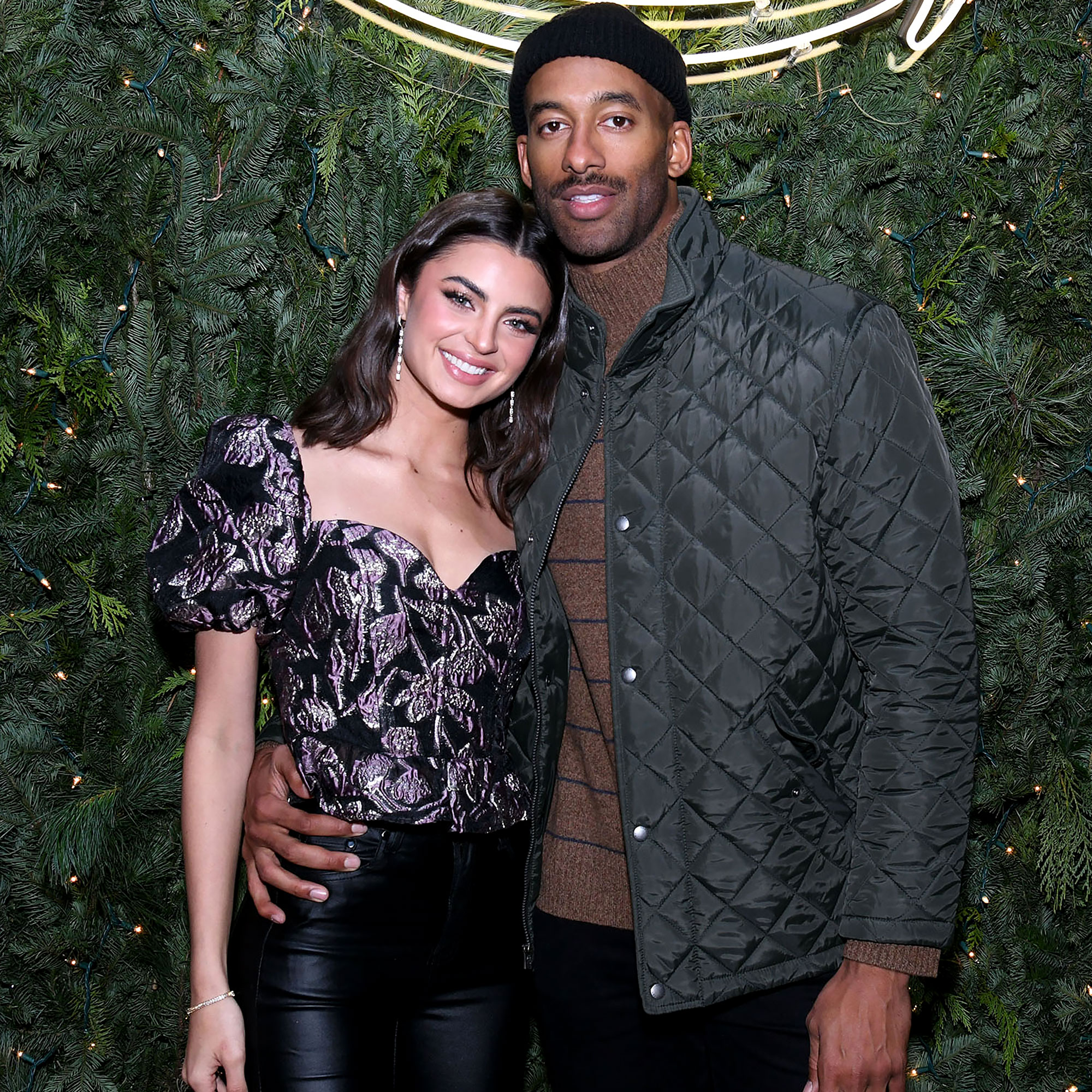 The twosome have since reunited — and seem to be stronger than ever. Before James was eliminated from season 30 of Dancing With the Stars in October, his girlfriend was one of his fiercest supporters.

“I couldn’t imagine being out there without her being there,” James gushed on Tuesday, adding that he was “honored” to compete on the ABC series with pro Lindsay Arnold. “She came to every performance, she was picking me up from practice. She was a rider.”

As for whether he thinks Kirkconnell could handle the pressure of DWTS, he told Us, “I would love for Rachael to do it. She can do whatever she puts her mind to, and if she wanted to dance, she would knock it out of the park.”

While his final bow in the ballroom caused confusion among fans because of judge Len Goodman‘s controversial tiebreaker vote, James is still “cool” with the remaining season 30 cast members.

“You really become a part of that community when they invite you in to be a part of Dancing With the Stars,” he said, hinting at his return to the studio for the season finale. “I’m gonna be upset about everybody leaving because I love everybody. … You’ve got a bunch of talented pros and stars, so I’m interested in seeing how everything shapes up. There’s a bunch of people who can take that mirrorball [trophy] home and I think everyone’s going to be upset [when] people go home who they think had a shot to [win] it.”