MCDONALD'S Monopoly players on a budget should order the wrap of the day if they want to have the best chance of winning while spending the least amount of money.

The Sun has calculated that the cheapest meal on the Monopoly menu is the daily discounted Big Flavour Wrap meal that costs £3.59 – £1.70 cheaper than a burger. 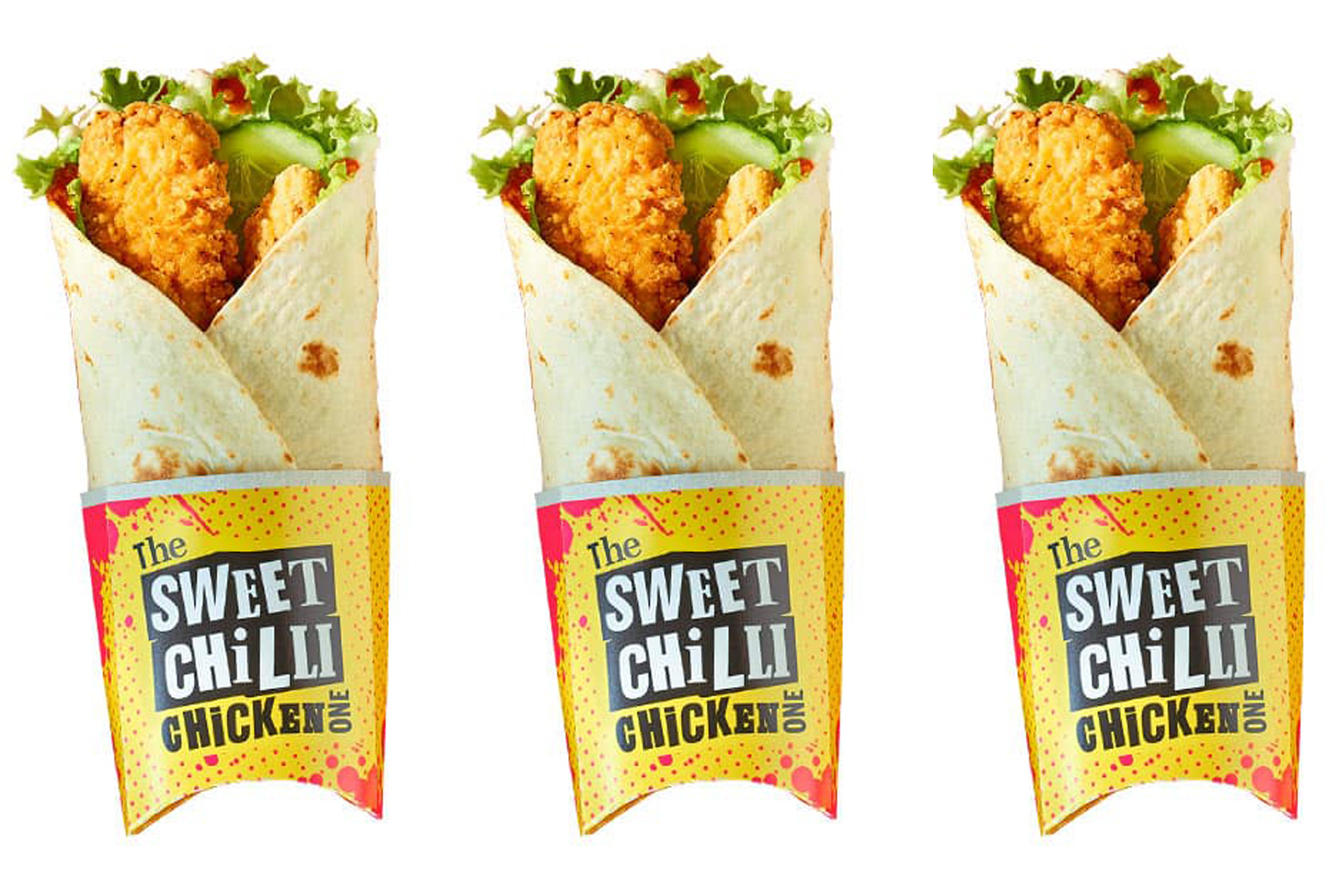 Wrap of the Day brings the price of a Big Flavour Wrap down to £1.99 from £2.99 and changes daily between the BBQ Chicken Bacon, the Sweet Chilli Chicken, Garlic Mayo Chicken and the Hot Peri Peri Chicken.

The dish features in McDonald's Monopoly and comes with three stickers, but shoppers can increase this to eight stickers by upgrading to a meal.

Around 1,100 out of the 1,300 McDonald's branches around the UK are franchised, and those branches can set its own prices.

As a result, the cost of a meal can vary by up to 40p depending on where you order from – or by as much as 15 per cent if you buy food from a service station restaurant – so be aware that prices may be different at your local Maccies.

Not everything on the Maccies menu is included in the game.

Fan favourites like Big Mac and McNuggets do not have stickers.

However, if you buy Monopoly items you could be in with a chance to win £100,000 – which is a lot of McNuggets.

But the second cheapest meal on the Monopoly menu is a grilled or crispy chicken salad that costs £4.09, 50p more expensive than the Wrap of the Day meal.

For an extra 20p, you can upgrade your salad to a chicken and bacon one making it the third cheapest meal deal option on the Monopoly menu.

Diners who don't fancy the Wrap of the Day can buy any Big Flavour Wrap meal at £4.59, it's the next cheapest meal option.

If it's something closer to McNuggets you're after, then you can also get a three piece Chicken Selects meal for £5.69, but if you want to add an extra two strips you'll need to fork out another £1.

The cheapest burger meal deal is a Chicken Legend which will set you back £5.99, while a Big Tasty meal will cost you £6.79.

While the cheapest double sticker side is medium fries for £1.19.

You can also save cash by ordering from the McDonald's Saver menu, which includes a Bacon Double Cheeseburger for £1.99 or Hamburger for 89p, but these won't come with any Monopoly tokens.

When you do finally get to peel back the tokens on the packaging of your meal, make sure you keep an eye out for the rarest ones to be in with a chance of scooping the biggest prizes.

There are other ways you can increase your chances of winning such as using the online game codes at off-peak times.

You can also nab other people's tiles from discarded packaging by "wombling".

The highly anticipated game started on August 25 and is due to end on October 5.