The change will see police forces asked to identify crimes caused by “hostility” based on the victim’s sex or gender.

Misogyny will now be recorded as a hate crime in England and Wales following a move by the government to toughen laws to protect women on the UK’s streets.

The change, which will initially be implemented on an “experimental basis,” will see police officers asked to identify crimes where a victim believes it has been caused by “hostility” based on their sex or gender. A long-term decision is expected after the Law Commission’s review into hate crime is complete.

Among the crimes included in this change will be stalking, harassment and sexual offences, Home Office minister Baroness Williams of Trafford announced on Wednesday.

The move has been welcomed by campaigners, many of whom have been fighting to get misogyny recognised as a hate crime for years.

Taking to Twitter to celebrate the news, Labour MP Stella Creasy, who first put forward an amendment to anti-upskirting legislation that would have made misogyny a national hate crime in 2018, described the news as “amazing” and called for a review of the sentencing bill to ensure this law change is taken seriously in the courts.

“Government agrees to ask all police forces to record date on crimes motivated by sex or gender to help inform tackling violence against women from this autumn – they have accepted our argument to treat #MisogynyAsAHateCrime! Now for amending the sentencing bill…” she wrote.

“It’s been four years in the making but we are getting there!” she added in a later tweet.

Also among those to celebrate the news was London mayor Sadiq Khan, who called the move a “huge victory” for everyone involved in the cross-party campaign.

“It’s time for every Londoner to call out sexist and misogynistic attitudes wherever they are found – in the workplace, school, on the streets or public transport,” he added.

While seven police forces in England and Wales have already introduced their own misogyny hate crime policy this change will transform those initiatives into a nationwide approach. 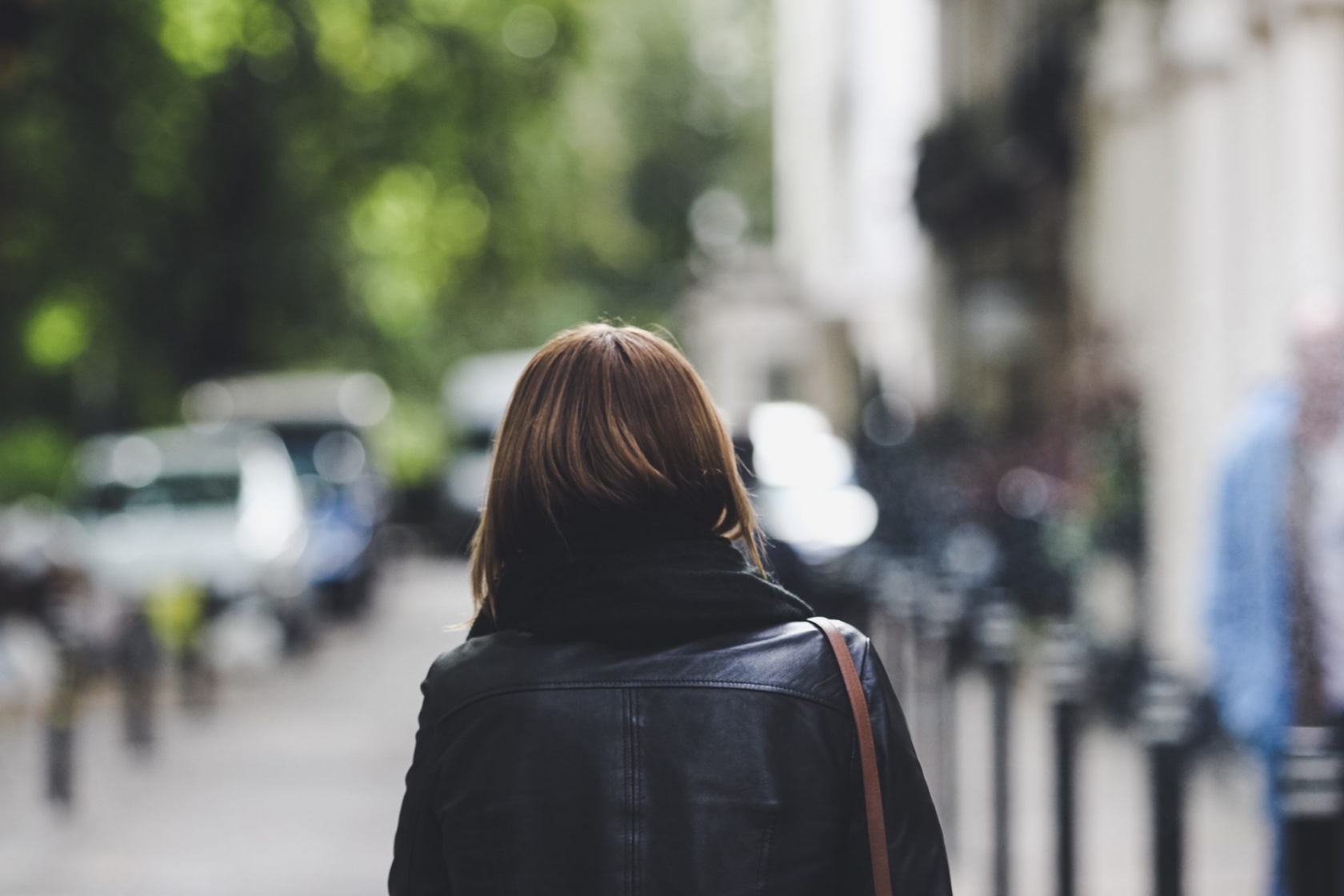 It is hoped the change will allow prosecutors to ask for harsher sentences for those who commit crimes motivated by “hostility” based on a victim’s sex or gender.

As previously reported by Stylist, recognising misogyny as a hate crime does not make it illegal to hold or display misogynistic beliefs, or criminalise any actions that are currently within the law. Instead, it is hoped that it will allow prosecutors to ask for harsher sentences for existing criminal offences which are motivated by a hatred of women, something that already happens in cases when someone is convicted of a crime driven by hostility towards disabled people, transgender people or someone of a certain race, religion or sexual orientation.

It is also hoped that treating misogyny as a hate crime will allow forces to better support victims and identify misogynistic hate crime ‘hotspots’, and validate women’s experiences. Indeed, in Nottingham, where police have recorded crimes motivated by prejudice or hatred against women since 2016, a review found that the move had also led to “shifting attitudes” in how people view these kinds of incidents.

The Fawcett Society, who have campaigned alongside groups including Women’s Aid, Southall Black Sisters, Refuge, Hope Not Hate, Tell Mama and Citizens UK to make the change, said they were “delighted” the Government had listened.

In a statement, the organisation’s chief executive Felicia Willow said: “It’s essential that women have the confidence to report crimes and that they are taken seriously when they do.

“This is a major step forward in changing how we understand, address and prevent violence against women – and one that we hope will help change attitudes towards women.”

However, while many have welcomed the news, some have questioned how effective the law change will be in preventing violence against women. Indeed, at a time when rape convictions are at an all-time low, despite reports rising, many are concerned the new changes to the law won’t address the lack of trust many women have in the police.

With this in mind, although a change in hate crime legislation is still a massive victory for campaign groups and individuals alike, it’s clear that we still have some way to go to ensure instances of harassment, abuse and assault against women are treated with the gravity they deserve.

Indeed, as Hannah Couchman, senior legal officer at the charity Rights Of Women, previously told Stylist, solely extending police powers isn’t going to address the core of the problem – to ensure real change, we need to listen to the needs of survivors.

“Every day, we speak to survivors of violence who have been let down and re-traumatised by their contact with the police and the wider criminal justice system,” she said. “Rather than further extending the power and presence of the police, the Government needs to devote resources to empowering survivors to access justice and safety, and to addressing the structural inequalities that lie at the heart of endemic violence against women and girls.”

Couchman continued: “For decades, the organisations doing this work on the frontline and shining a light on these inequalities have been underfunded and under-recognised – particularly those services run by and for Black and minoritised communities. The call from the women’s sector is not for gimmicks and it certainly isn’t for more police – the solutions are far more complex and they start with listening to the needs of survivors.”

For useful tips on how to respond to street harassment, visit ihollaback.org. If you have been a victim of sexual assault or another gender-based crime, you can find advice and support at endviolenceagainstwomen.org.uk.

For free and confidential legal advice, you can also contact Rights Of Women’s telephone advice line.