Whether it’s music, theatre or dance you’re craving, the internet is your friend for a culturally rich lockdown. Sure, it’s not as good as being there: but there are upsides, like watching in your trackies and having the fridge nearby.

The play’s the thing 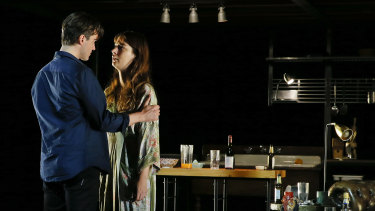 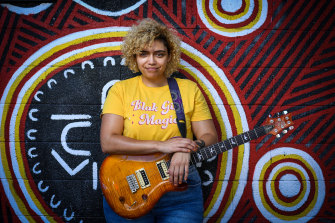 Dance away the heartache 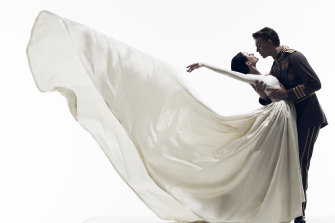 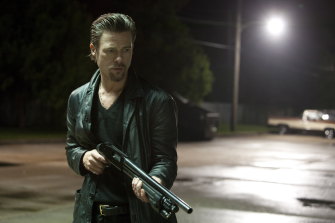 Brad Pitt in Killing Them Softly. 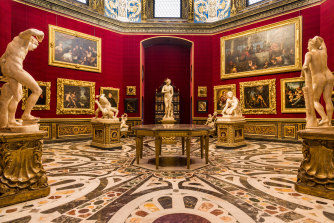 The Tribuna in the Uffizi gallery, FlorenceCredit:Alamy