The lounge owner – who appeared alongside his mom on “Real Housewives of Atlanta” – was transported to a hospital immediately after the medical emergency, TMZ reported on Monday.

Brentt spent several days in the hospital, but has since been released and is in rehab and hoping to make a full recovery, sources also told the outlet.

NeNe, 54, has not issued a statement on her son’s health scare and her reps did not immediately return Page Six’s request for comment.

Brentt has also not posted about the reported stroke and heart attack, and did not immediately respond to our direct messages.

The last post the young club owner shared on Instagram was a playful video with NeNe that he captioned, “😂😂😂 name a better mother son duo I’ll wait 😭,” on Sept. 10. 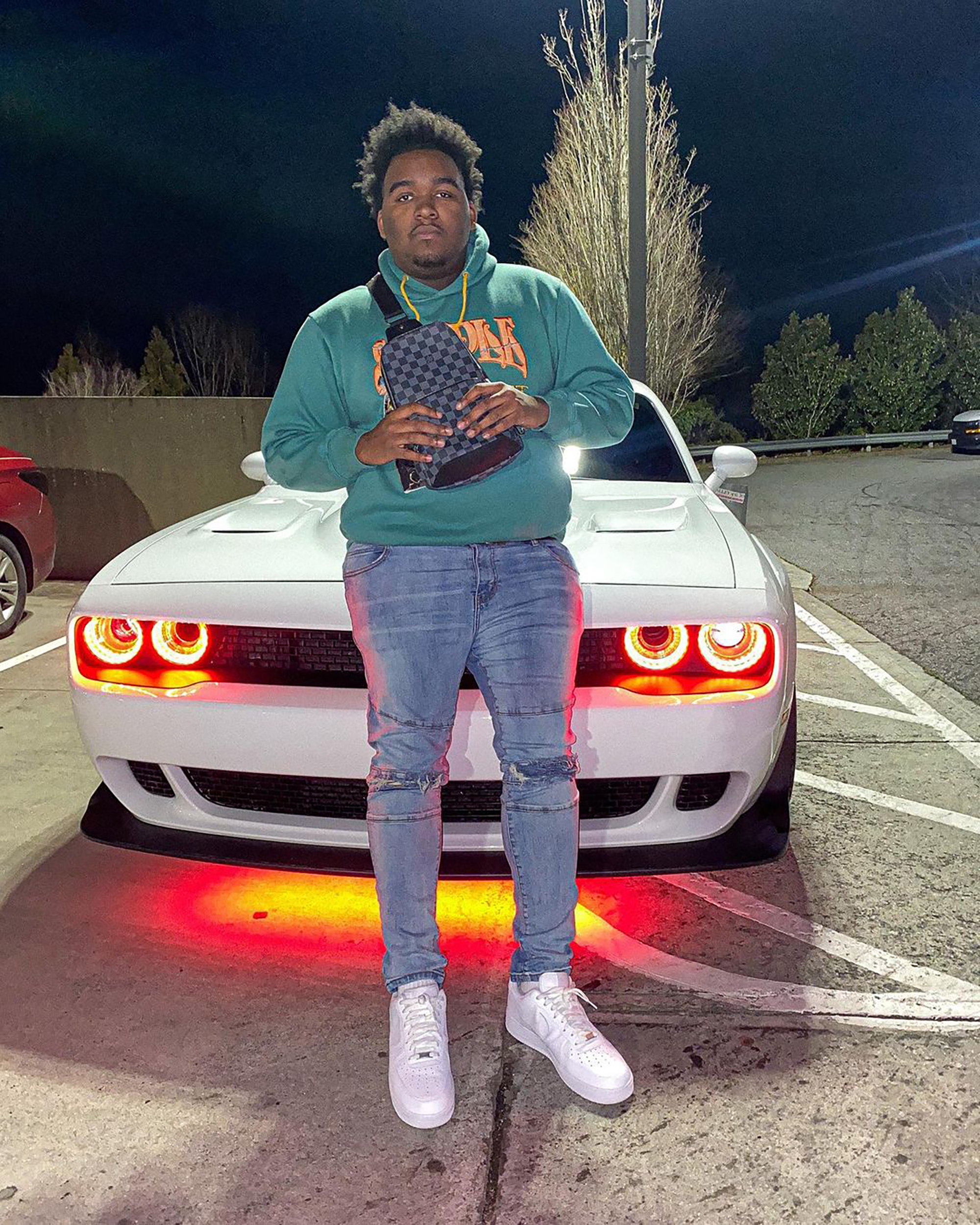 Meanwhile, the former “Real Housewives of Atlanta” star has not given any indication that she has been dealing with this personal matter on her social media.

NeNe’s most recent post on Instagram was shared on Oct. 3 and is a series of glamorous shots of herself that she captioned, “SWIPE: HER HER HER, SHE SHE SHE, ME💋.”

Her latest tweet was of her thanking her fans for complimenting her on being a “huge part” of the “Housewives” franchise. 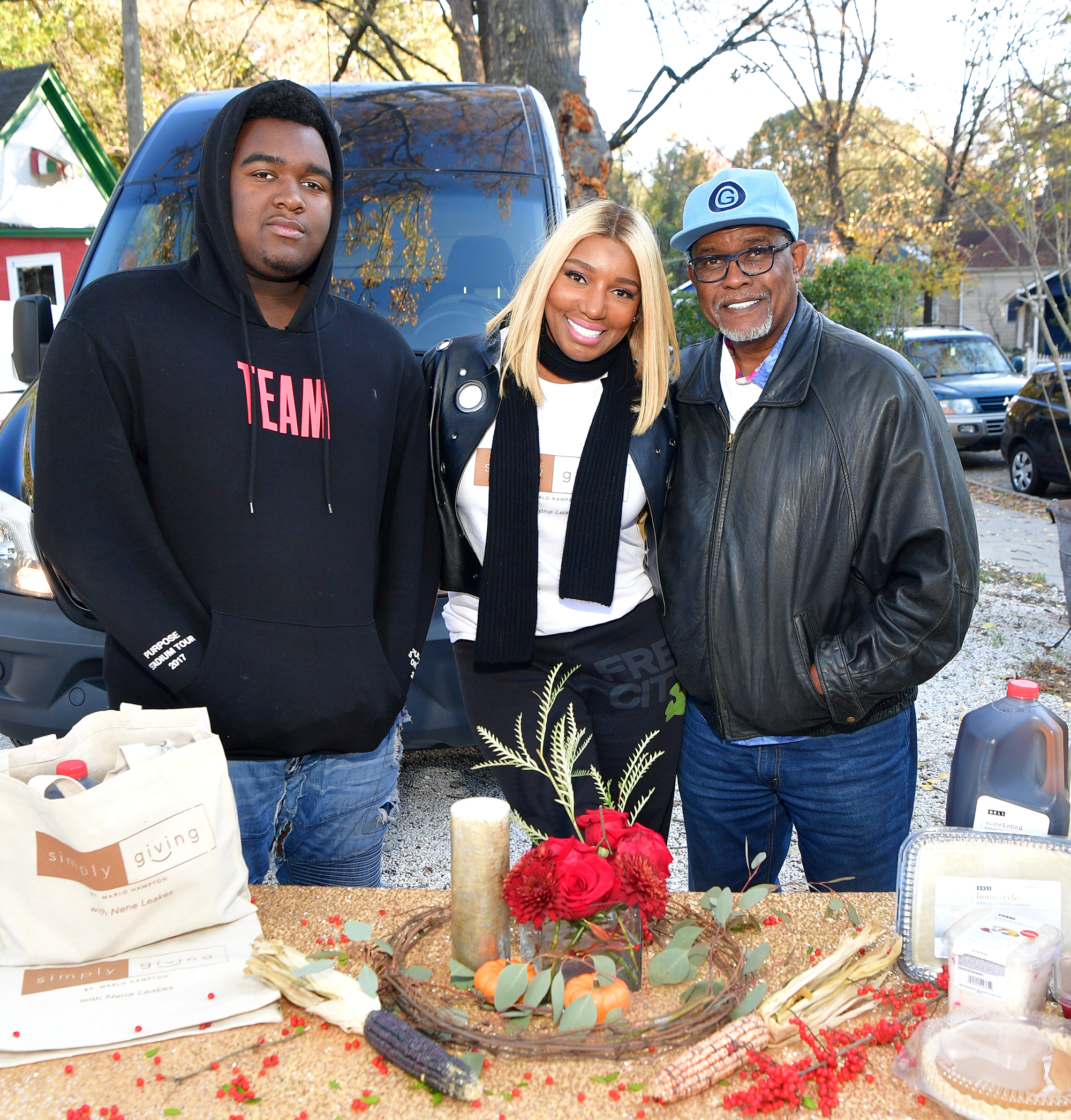 Brentt and Nene Leakes suffered a major loss in the past year. 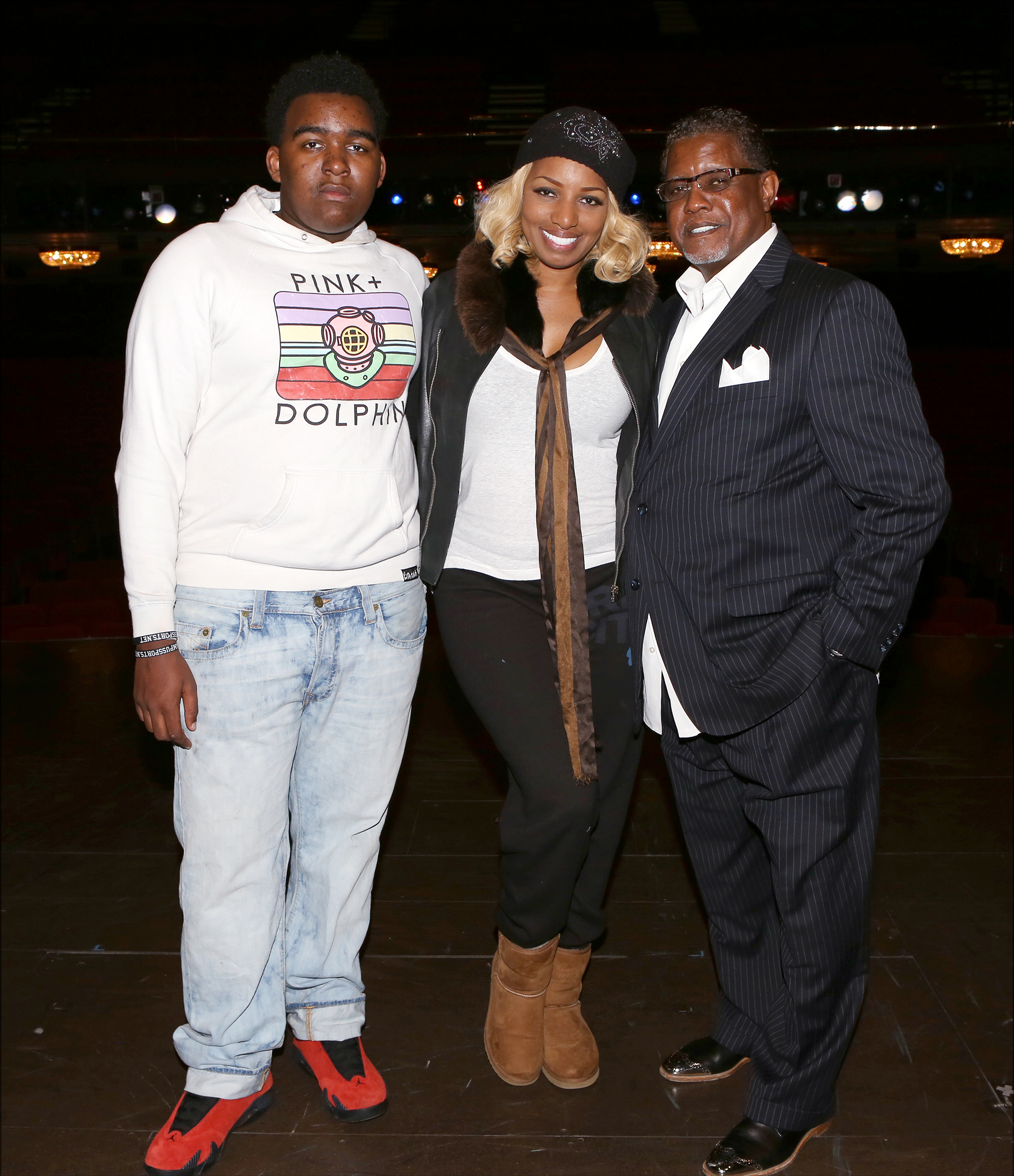 Brentt and Nene Leakes suffered a major loss in the past year.

Selena Gomez breaks down in documentary trailer: I'm lucky 'to be alive'