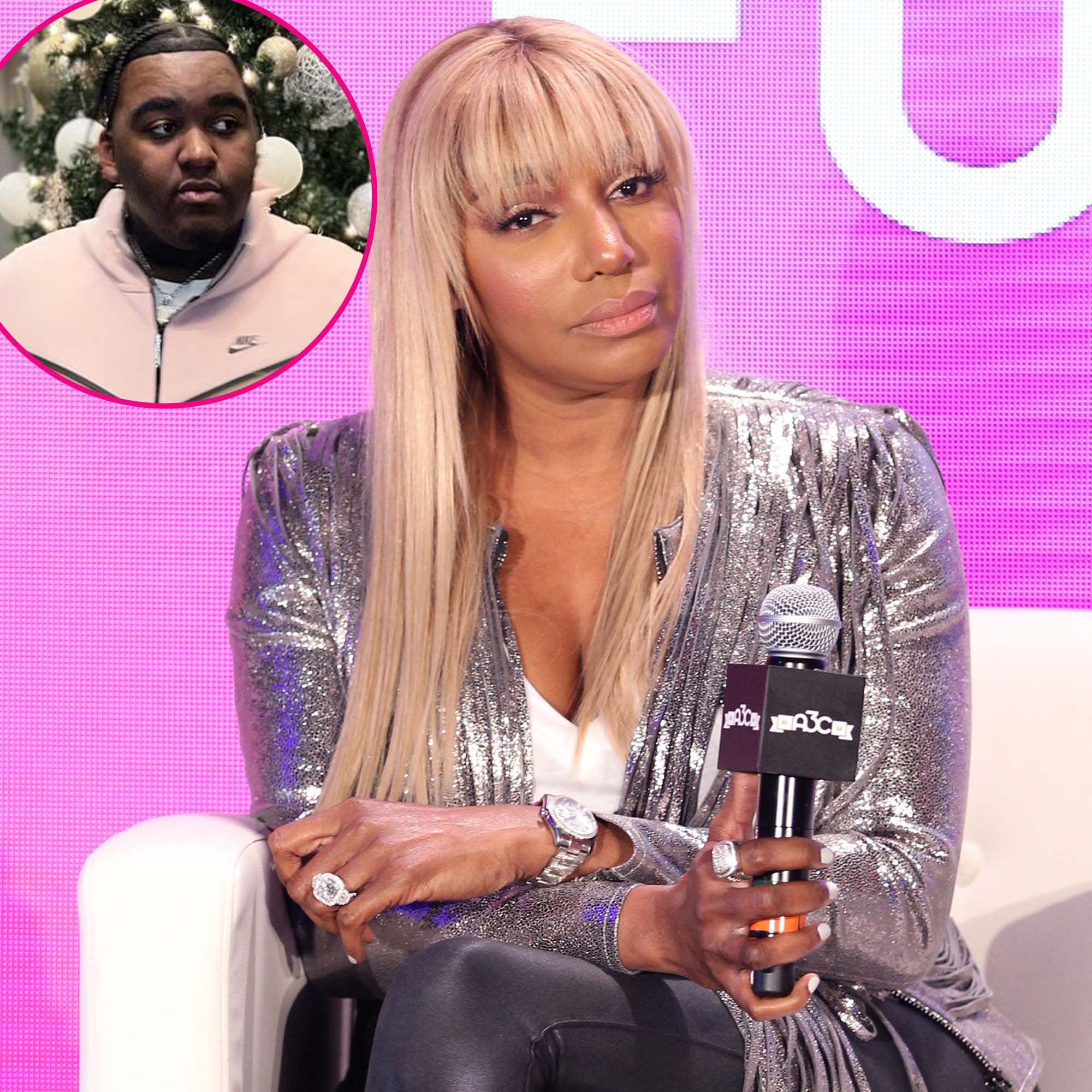 The 23-year-old suffered both a heart attack and a stroke earlier this month, NeNe confirmed via social media on Monday, October 10. “Two weeks ago today, Brentt had congestive heart failure and a stroke,” the 54-year-old reality star said in an Instagram Story video. “He’s only 23. He’s really young for something like that to happen to him.”

She explained that Brentt “doesn’t drink or do drugs” so that wasn’t a factor in the health scare. According to NeNe, the doctors wondered whether Brentt had COVID, but her son didn’t recall ever having the illness. Brentt has since been released from the hospital and is working toward recovering.

“They have run a number of tests on him. We are still trying to figure out [the cause]. It was very scary,” she continued. “I don’t even want to go into details of what happened. Obviously, a stroke is a very serious thing.”

The Real Housewives of Atlanta alum noted that her son is “struggling with speaking” after the stroke and asked that her fans “keep us in your prayers.” She revealed that as of Monday, Brentt is “in good spirits,” but noted that the family is still “shocked” over the incident.

Real Housewives’ Kids: Then and Now

“Today the Leakes family is in deep pain with a broken heart,” the Bravo alum’s publicist said in a statement to Us at the time. “Gregg Leakes has passed away peacefully in his home surrounded by all of his children, very close loved ones and wife Nene Leakes.”

NeNe and Gregg were married for more than 20 years before his death. The New Normal alum is also the mother of son Bryson Bryant from a past relationship, while Gregg had five children: Denton, Daryl, Damian, Dexter and Katrina. Brentt is the couple’s only child together.

The Glee alum married Gregg in 1997 and two years later, they welcomed Brentt. The duo split in 2011 after 14 years of marriage, though they eventually reconciled and tied the knot for a second time in 2013.

Earlier this year, NeNe gushed over Brentt as he celebrated his first birthday without his father.

“My whittle big baby is 23 tah day!” she captioned a series of Instagram snaps in February. “Brentt I know Gregg will be loving on you all day❤️We are both so proud of you!”

Six months later, NeNe — who started dating Nyonisela Sioh in December 2021 — paid tribute to her late husband on what would have been his 67th birthday.

“Missing the man that always had a plan!” the New York native wrote via Instagram in August. “Today is a tuff one … every year on this date we would be out celebrating you! I can’t believe we are wishing you a heavenly Birthday today. I feel like you went somewhere and you’ll be back.”

NeNe continued: “I miss you every day Gregg! HAPPY BIRTHDAY. WE LOVE YOU SO MUCH.”

Amid their tragedy, NeNe and Brentt have managed to keep each other smiling. In September, Brentt shared a silly TikTok video with his mom, revealing how much fun they have together.

“😂😂😂 name a better mother son duo I’ll wait 😭,” the Linnethia Lounge owner captioned a clip of him dancing and laughing with the TV personality.