EXCLUSIVE: The Euro 2020 Final, which featured a dramatic England penalty defeat to Italy and chaos as thousands of un-ticketed fans attempted to storm Wembley Stadium, is to be charted in a Netflix feature documentary from My Daughter’s Killer producer Rogan Productions.

Airing later this year, Netflix’s as-yet-untitled doc will examine one of the biggest days in English football history through the eyes of those who were there via user-generated content, archive and interviews.

The game was England’s first major football final since winning the World Cup in 1966 and took place on home turf, with the majority of the delayed tournament played in the UK. 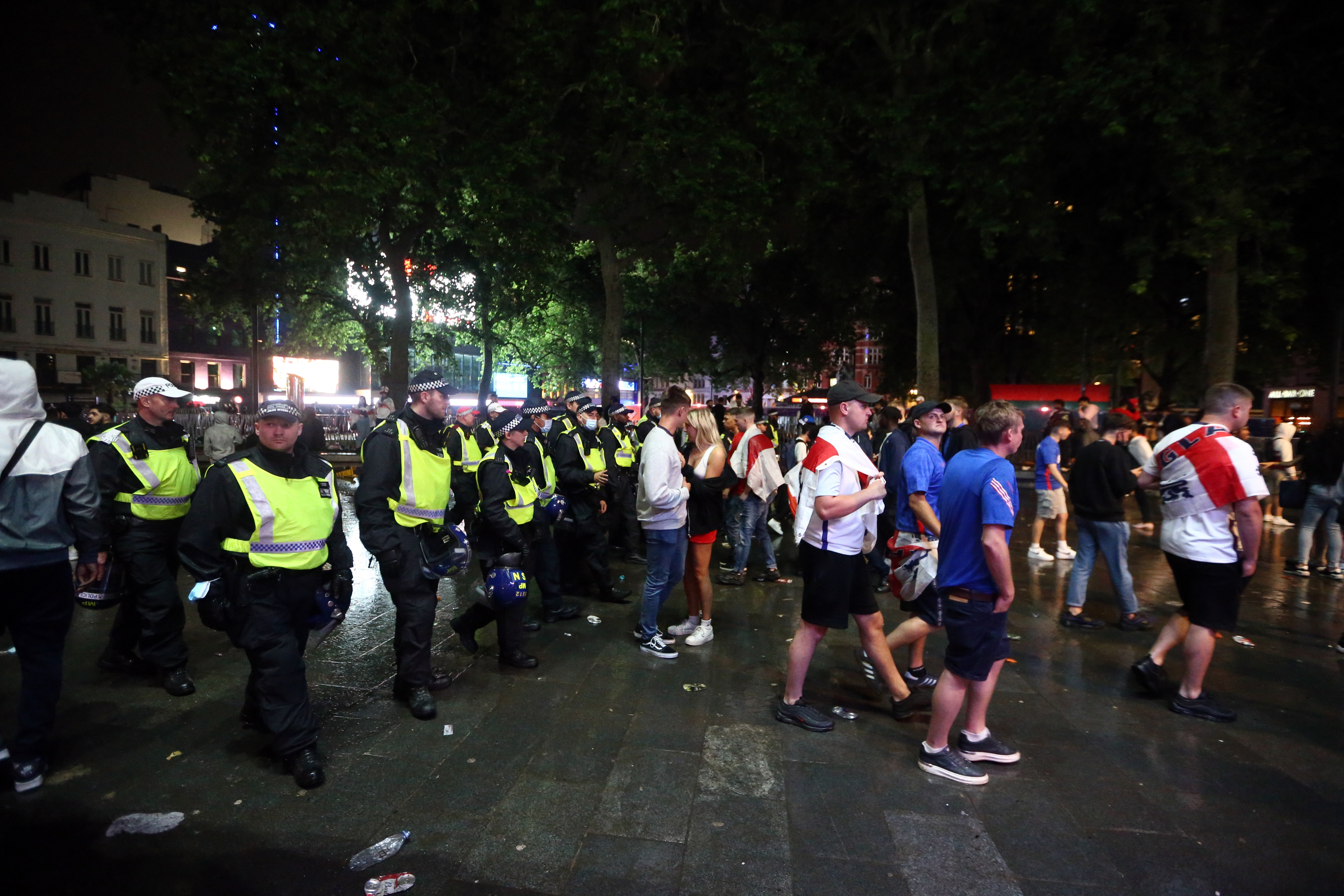 And while on the pitch a dramatic match ended in a heartbreaking penalty defeat to Italy, there was plenty of drama off it. Thousands of people without tickets tried to storm the national 90,000-seater stadium and more than 2,000 gained access to Wembley without tickets, according to a review carried out several months after the incident, which described what happened as a “national shame.” The review flagged incidences including a man having a seizure after being trampled by the crowd and a ticketless fan pretending to be a disabled person’s carer after separating the person from their father.

It is Netflix’s latest sports documentary and joins a high-profile roster including Drive to Survive and Sunderland ‘Til I Die.

Rogan Productions, which already makes Netflix true crime series My Daughter’s Killer, is a prolific UK producer with past credits including Stephen: The Murder that Changed a Nation and Steve McQueen’s Black Power. Deadline revealed in December that Rogan’s landmark Channel 4 documentary about former Daily Mail editor Paul Dacre has been put on ice. 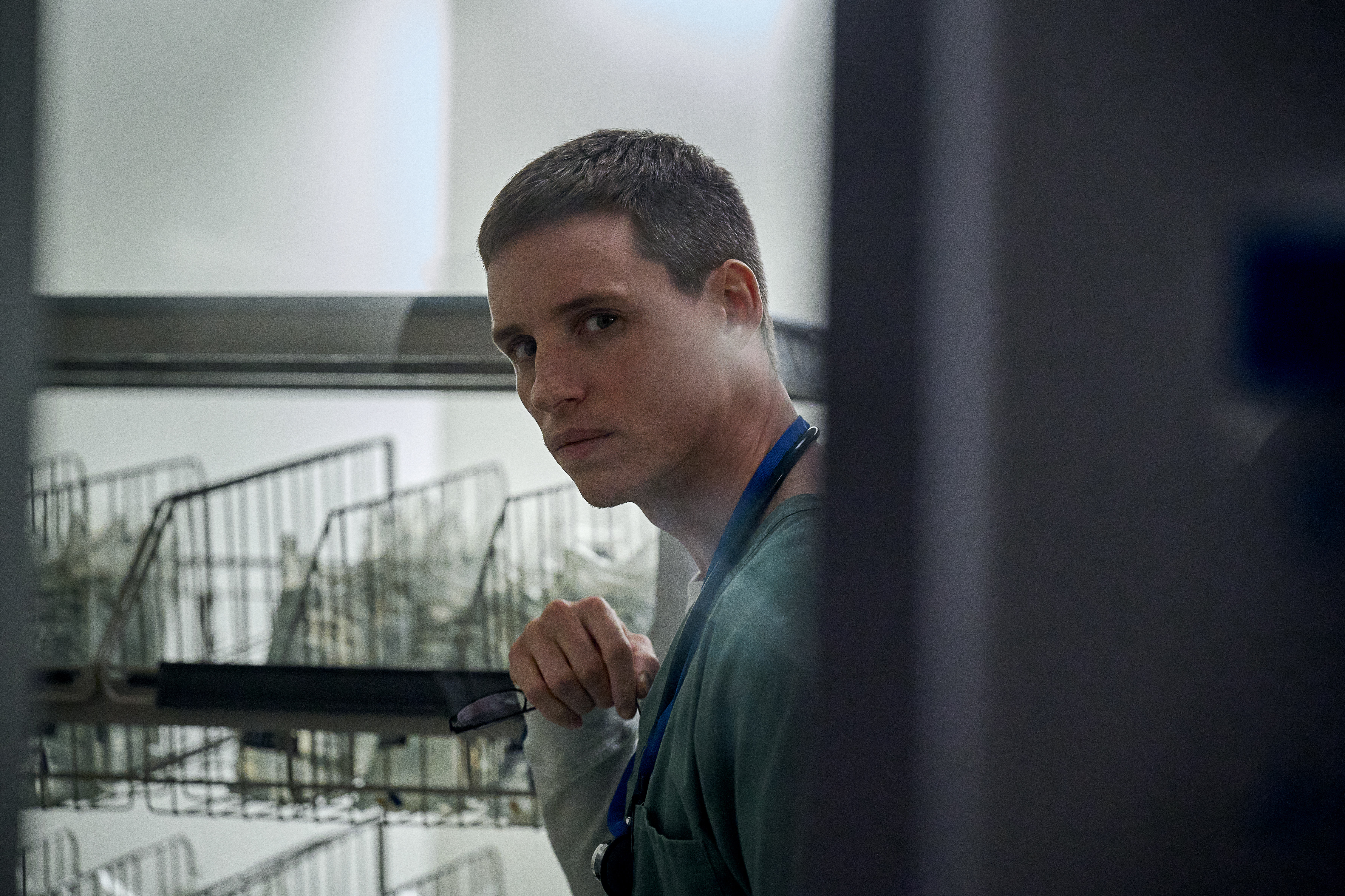