NHS critical care nurse reveals how she was conned out of her £45,000 pension by criminals posing as property investors in multi-million pound scam with almost 250 victims

An NHS nurse revealed how she was conned out of her £45,000 pension by criminals involved in a multi-million pound property scam.

Mother-of-three Pauline Padden, 58, was one of almost 250 people who were duped out of their life savings by fraudsters who claimed to be able to offer high returns, cash bonuses, and John Lewis vouchers if they invested in holiday resorts in the Caribbean.

The critical care nurse told This Morning presenters Dermot O’Leary and Alison Hammond that she was lured in after she received £2,500 from the scammers, which they claimed was a ‘gift’ and proof of the scheme’s success.

She found out she had been scammed about six months later when she received a call from a trustee of the Pensions Regulator, which regulates work-based pension schemes in the UK, telling her it was a fraud and that her money had disappeared. 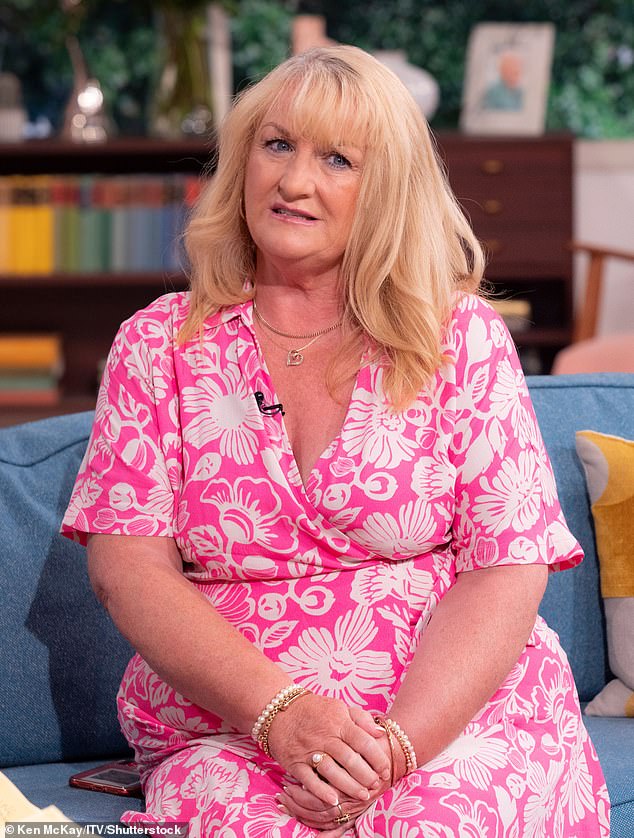 Pauline Padden, 58, revealed she was conned out of her £45,000 pension after scammers convinced her into thinking she was investing in property 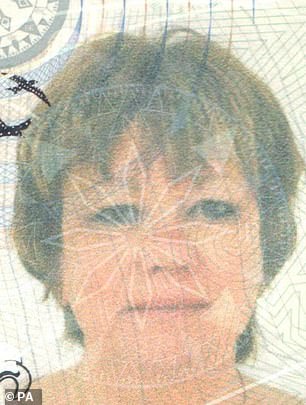 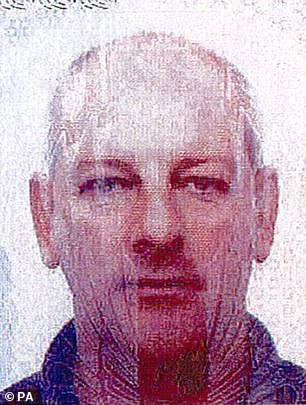 ‘The pension regulator got in touch with me and said did you invest with this company? We are awful sorry it was a scam you have lost your money,’ she recalled.

Pauline, who communicated with the fraudsters via text and phone calls, said that at the time she was caring for her dying mother and unable to make a steady income.

She said: ‘I did receive one gift which I was told was a gift from the people I was investing in as a thank you, which was £2,500, and I thought they must be genuine, they have got money.’

However, she became suspicious when she did not receive any paperwork or any more correspondence from the company.

She said: ‘When my mum passed away I was really really busy and not thinking about it that much and I was thinking, I haven’t heard anything from these people.’

Pauline was later contacted by regulators who wanted to bring a case against the fraudsters. 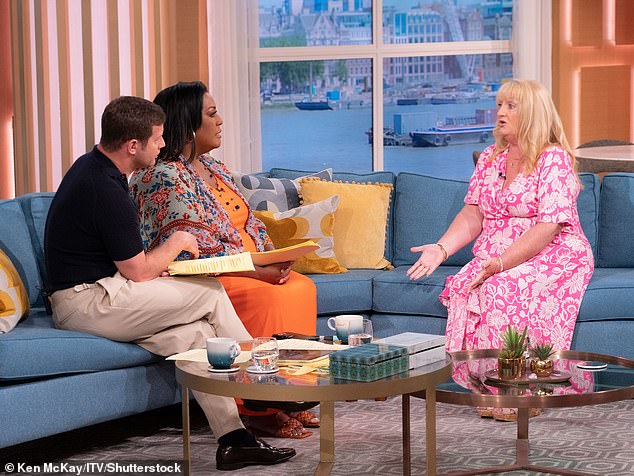 Two fraudsters behind the multimillion-pound pension scam were jailed in April.

They were sentenced to four years and eight months and five years and seven months, respectively, at Southwark Crown Court.

The scam’s ‘mastermind’ David Austin killed himself in 2019 after being invited for a police interview under caution, the court was told.

The average amount each person lost was £55,000, but some lost many times more. The victims of the scam have told how it ‘ruined’ their lives and left them ‘panicky’.

Passing sentence, Judge Gregory Perrins said the pair caused ‘such misery to so many people’, with victims suffering mental health problems and some even attempting suicide. 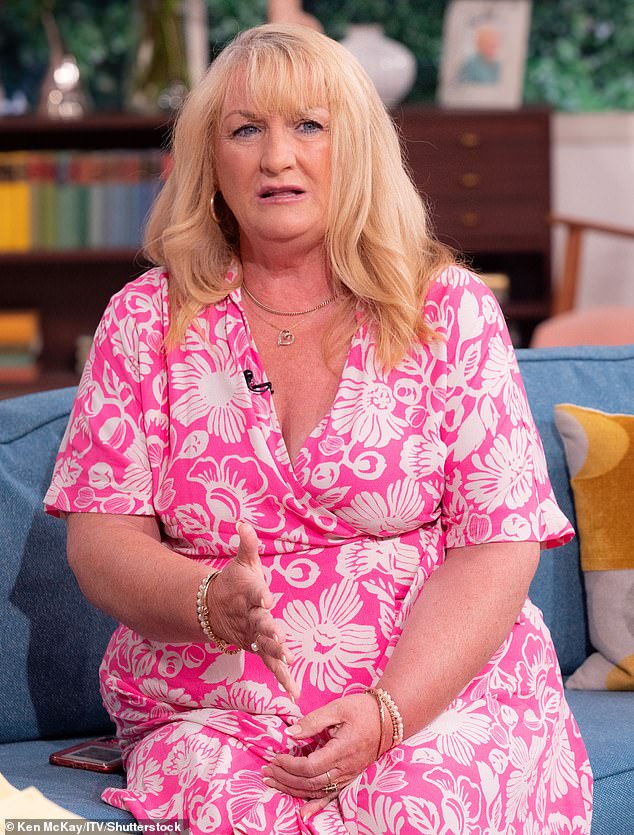 ‘Each account that I have read is a story of a life ruined by your actions and you should both be ashamed,’ he said.

The court was told Dalton and Barratt, who were based in Spain, enticed savers with the promise of unrealistic returns, cash bonuses, and John Lewis vouchers before getting them to transfer their pensions from legitimate schemes to fraudulent ones.

The judge was told the cash bonuses, which victims were led to believe were part of a commission payment from the new schemes, were actually taken from their savings.

The pair were said to have passed the lion’s share of the money to Austin, who used it for his own personal benefit, to fund his businesses, pay others involved in the operation and enrich himself and family members.

During the scam, Dalton was a trustee for four fraudulent occupational pension schemes and duped 103 victims out of just over £5.9 million, taking around £126,000 for herself, the court heard.

Meanwhile, Barratt was a trustee for six schemes and sucked in 139 victims and over £7.7 million of their savings, personally profiting by around £343,000, the judge was told.