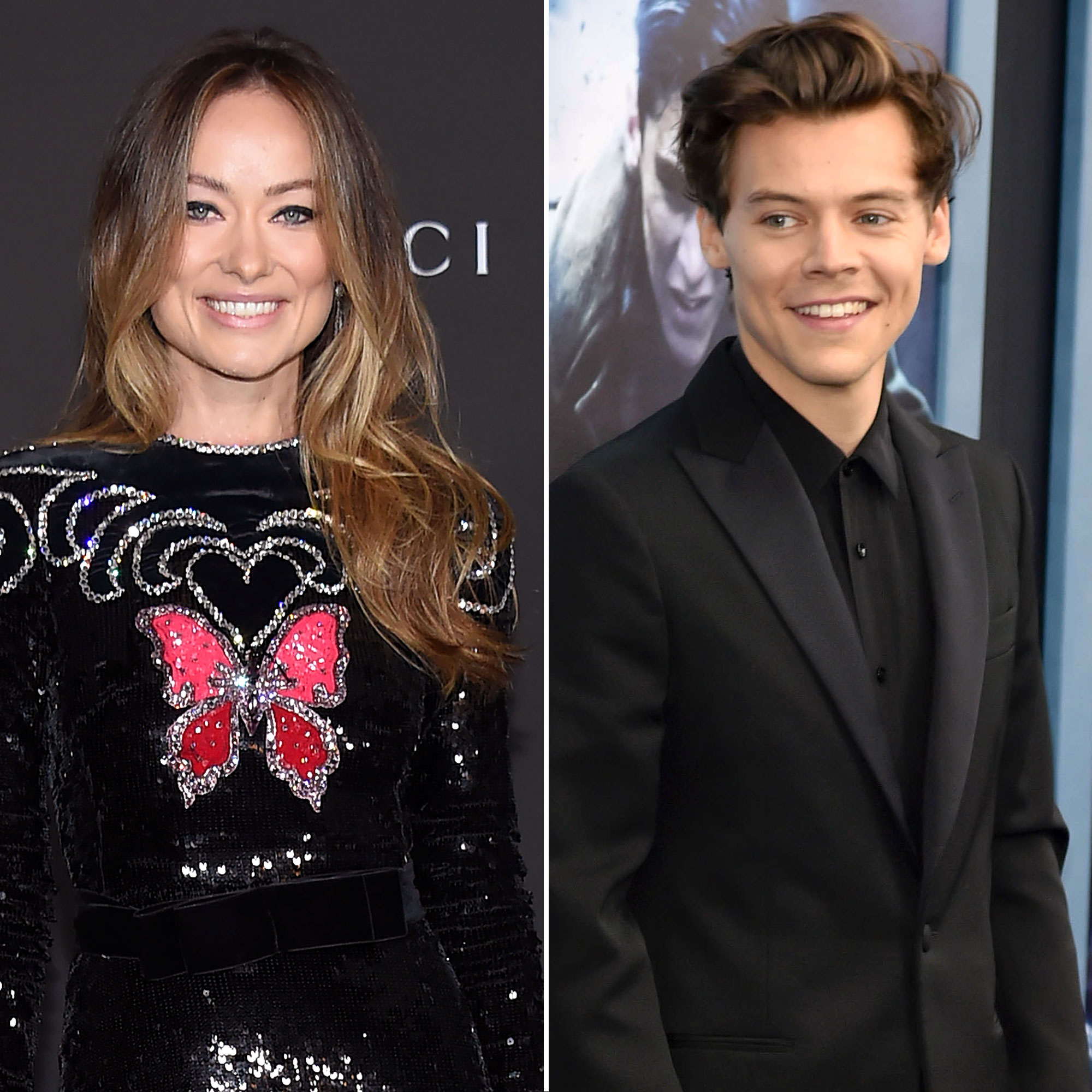 Living her best life. Olivia Wilde made it clear that she doesn’t care what people think while speaking candidly for the first time about her current status amid her relationship with Harry Styles.

“It’s obviously really tempting to correct a false narrative. But I think what you realize is that when you’re really happy, it doesn’t matter what strangers think about you,” the 37-year-old actress told Vogue in her January cover story. “All that matters to you is what’s real, and what you love, and who you love.”

While the director doesn’t name the former One Direction star, 27, in the piece, Vogue writes that Wilde speaks “glowingly” of a “friend” who recently visited her parents’ house in D.C. The magazine also hints that the same “friend” gifted Wilde the necklace she wears that features her son Otis and daughter Daisy’s names — one that matches a piece of jewelry Styles wears.

Us Weekly confirmed the House alum and the “Watermelon Sugar” singer started dating after meeting on the set of Wilde’s upcoming thriller, Don’t Worry Darling, in which she directs and costars alongside Florence Pugh and Styles, in 2020.

“I cannot tell you how many men read the script and said, ‘Unless it’s a two-hander, unless I’m in as much—or more—of the script than she is, it’s not worth it,’” she told the magazine of Styles’ role as Jack. “And it’s not their fault. They’ve been raised with this kind of innate misogyny as a part of their society: ‘If I don’t take up enough space, I won’t seem valuable.’ Actresses—highly trained, highly valuable actresses—have appeared in supporting roles in countless films. We don’t think about it in terms of, ‘My role is not as big as his.’ It’s, ‘Oh, it’s a good role. It’s a role where I have a brain.’”

News of Wilde and Styles’ romance went public two months after news broke that she and Jason Sudeikis ended their longtime engagement. The former couple share Otis, 7, and Daisy, 5.

“Olivia and Harry were able to keep their relationship under wraps for a bit before it became public knowledge,” a source told Us in January. “They were very careful about it and even sleuthy at times, although the small group of people who were on set with them every day eventually figured it out.”

The pair have gone on to spend a lot of time in the U.K.

“Harry and Olivia have been spending time in London,” a second source told Us in April. “She’s been staying at his place. They’re trying to be as low key as possible and go to places that aren’t too crowded.”

Wilde told Vogue that it’s been difficult to balance homeschooling Otis and Daisy and work amid the coronavirus pandemic as Sudeikis, 46, films Ted Lasso season 3 in England.

“For kids, [Los Angeles] is so much easier. They come home from school and just run out and expend all their energy,” she said, telling the outlet that she is “always willing to go back” to New York City. “It’s wonderful to have them become nomadic in the same way I’ve always been — to feel that whatever country we’re in, they have a routine and a community. They’re best friends, and they have each other.”