Is this the lip gloss behind Kate and Meghan’s ‘awkward moment?’

Prince Harry: William wanted me to ‘hit’ him back during explosive fight

A “poisonous” claim by the UK press pushed Prince Harry over the edge.

In his highly anticipated memoir, “Spare,” which is making headlines ahead of its January 10 release, the Duke of Sussex, 38, detailed some of the incidents leading up to him and his wife, Meghan Markle, suing Associated Newspapers Limited — which owns the Mail on Sunday — and the royal said he felt “energized” about the lawsuit after one particular story in the Express accused his wife of giving Princess Charlotte deadly flowers.

In the book, Harry wrote about the vicious media attacks carried out against his wife, and how a claim by the British paper sensationally accused Markle of putting Charlotte’s life at risk due to having the flower girls wear crowns containing lily of the valley to the couple’s 2018 wedding.

The flower, which can be “potentially poisonous” if ingested by kids, the duke wrote, was included in the adorable white headpieces and is a traditional choice for royal brides to use on their big day; both Princess Diana and Kate Middleton featured the flower in their wedding bouquets. 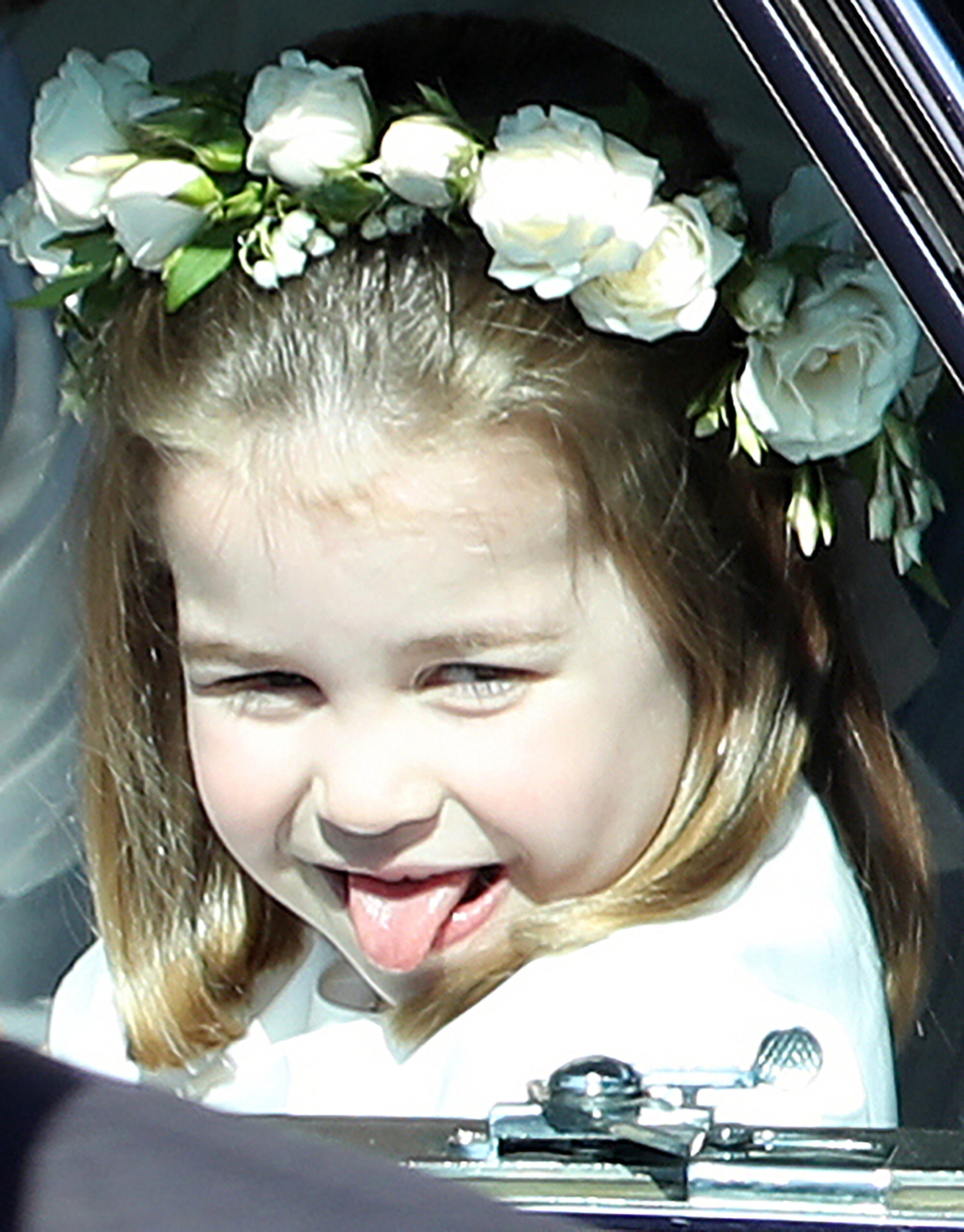 While it might sound like a scene from “Breaking Bad,” it’s true the flower can be deadly if eaten. However, Harry explained that the chances of fatal harm are slim. 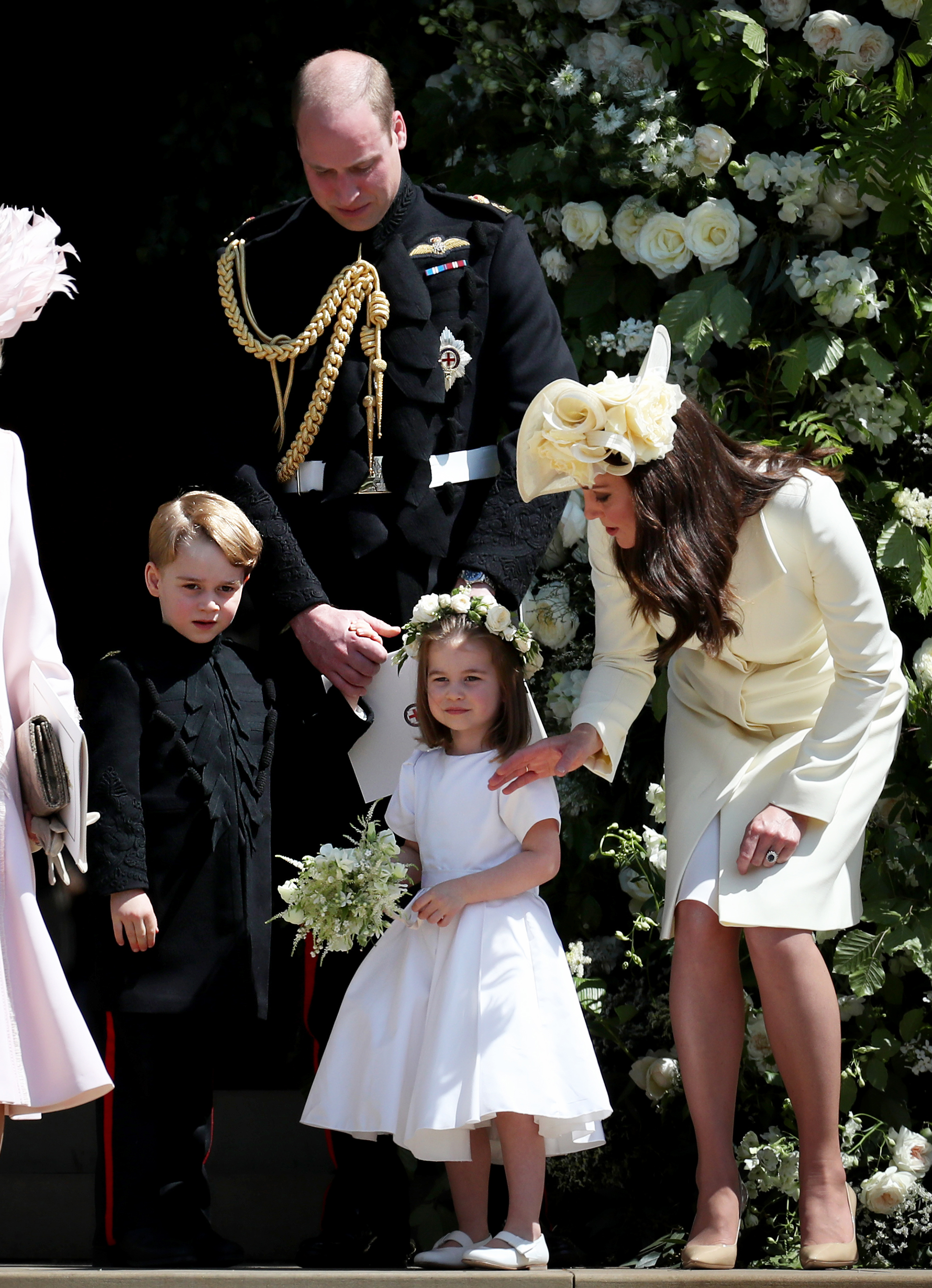 Writing that the reaction to ingesting lily of the valley in most cases is “discomfort,” he shared that “very rarely” would such an incident end in death.

The paper even went on to use a picture of his “poor niece” sneezing, but appearing to be in “agony” alongside one of Markle in her wedding dress appearing serene, “ignoring the imminent death of the little angel.” 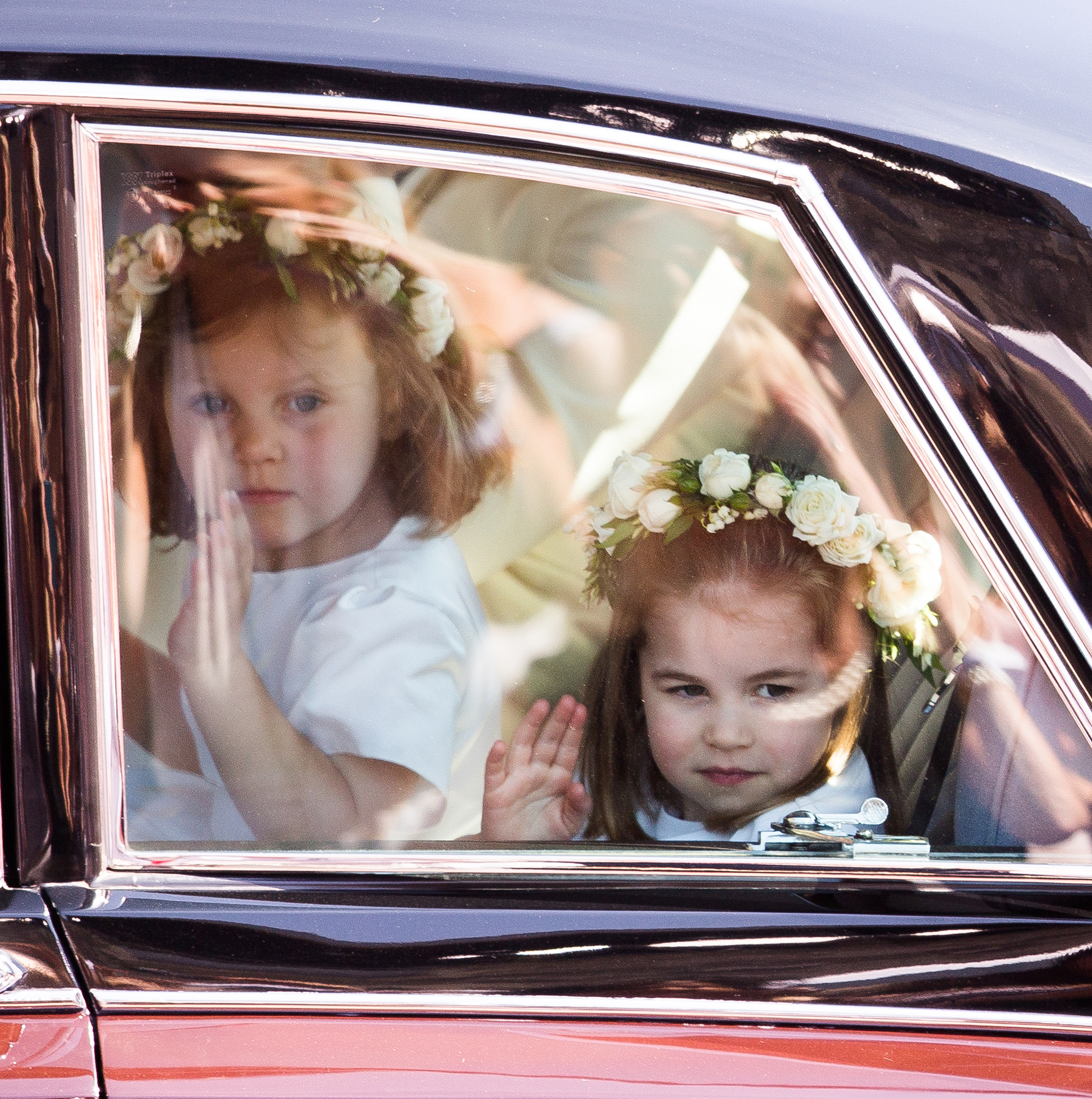 The Duke of Sussex also touched on his then-girlfriend’s choice to wear ripped jeans to the 2017 Invictus Games — and how they were “approved” by the palace — and an “awkward moment” when Markle asked to borrow Kate Middleton’s lip gloss.

The palace told Page Six it would not be commenting on any allegations in the book. 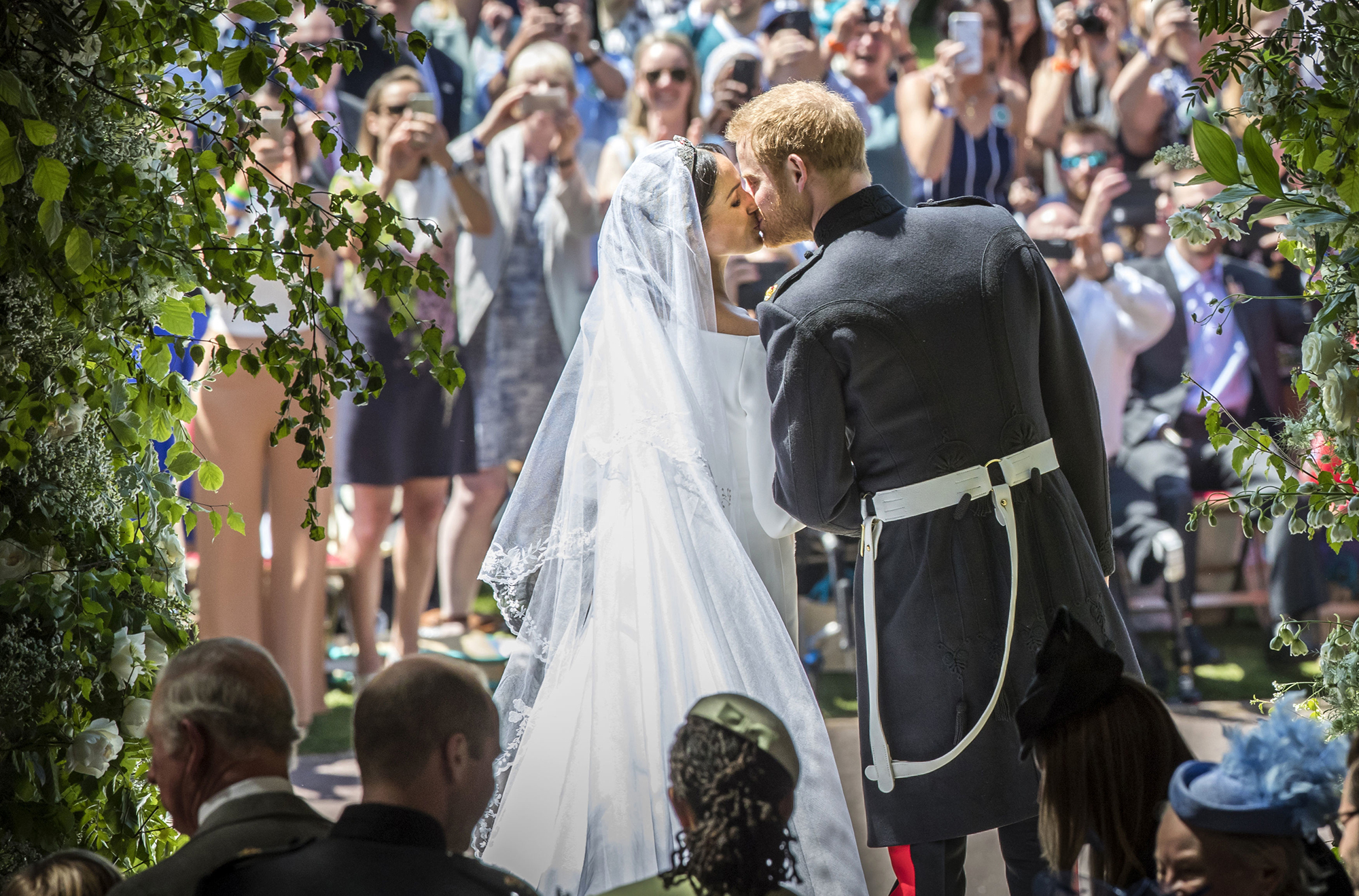