Prince William and Kate Middleton have three children — Prince George, Princess Charlotte, and Prince Louis. For Mother’s Day, the Cambridge family usually spends a quiet day at home together. But the duke and duchess have given fans a glimpse of what their kids do on that day for Kate as well as William’s late mother including what their homemade cards say.

Here’s more on the touching Mother’s Day note Charlotte wrote to Princess Diana, plus what George and Louis put in their cards to their grandmother. 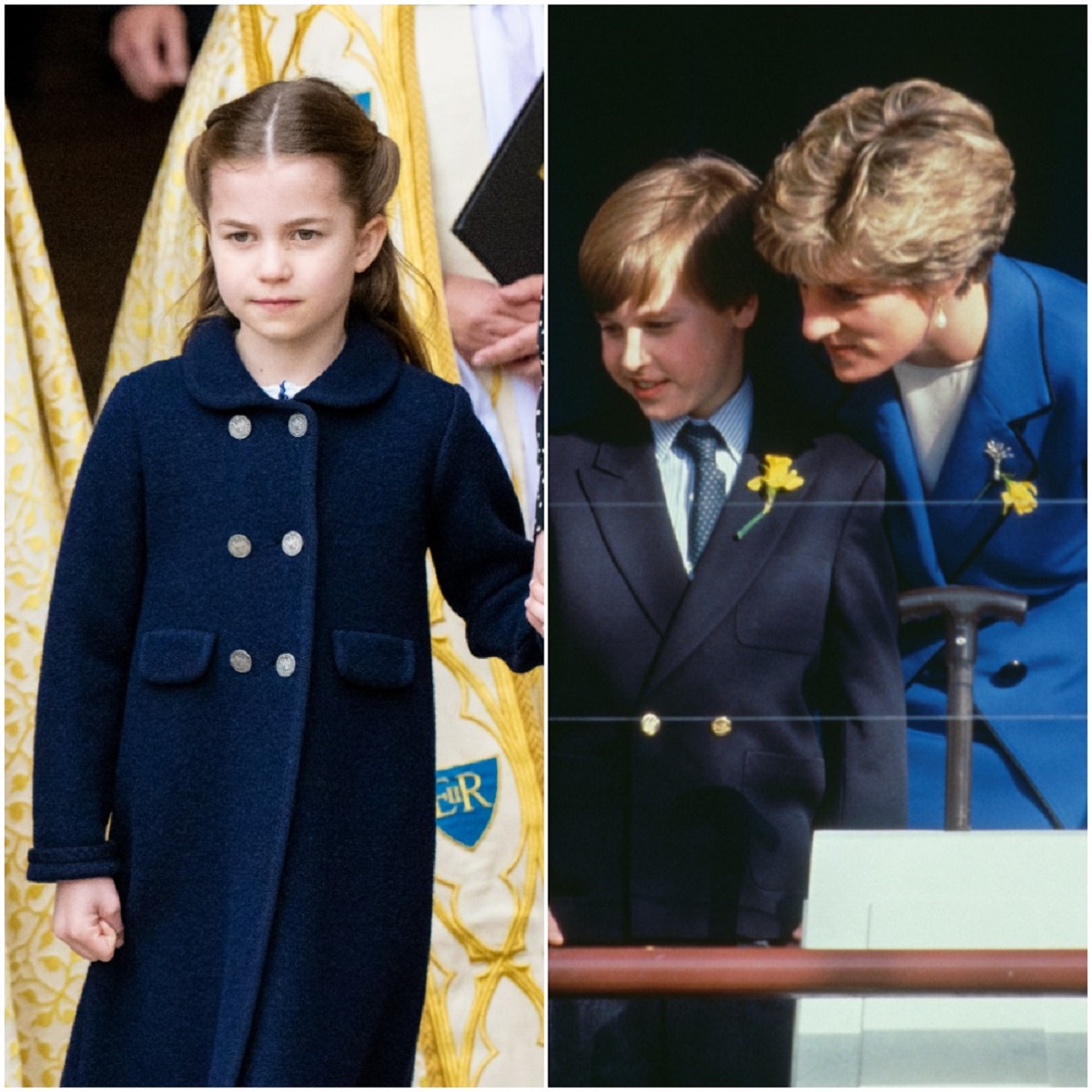 Prince William has always talked to his children about ‘Granny Diana’

The Princess of Wales died following a car crash in Paris back in 1997. At the time Prince William was just 15 years old. But today, the Duke of Cambridge has a family of his own and has always kept his mother’s memory alive for them.

William spoke about that in the documentary Diana, Our Mother: Her Life and Legacy saying they he and Kate have always let their children know that they have two grandmothers. The prince also revealed that when they talk about her they refer to her as “Granny Diana.”

“It’s important they know who she was and that she existed,” William said. “I think, constantly talking about Granny Diana, so we’ve got more photos up round the house now of her and we talk about her a bit and stuff. It’s hard because obviously, Catherine didn’t know her, she cannot really provide that level of detail.” 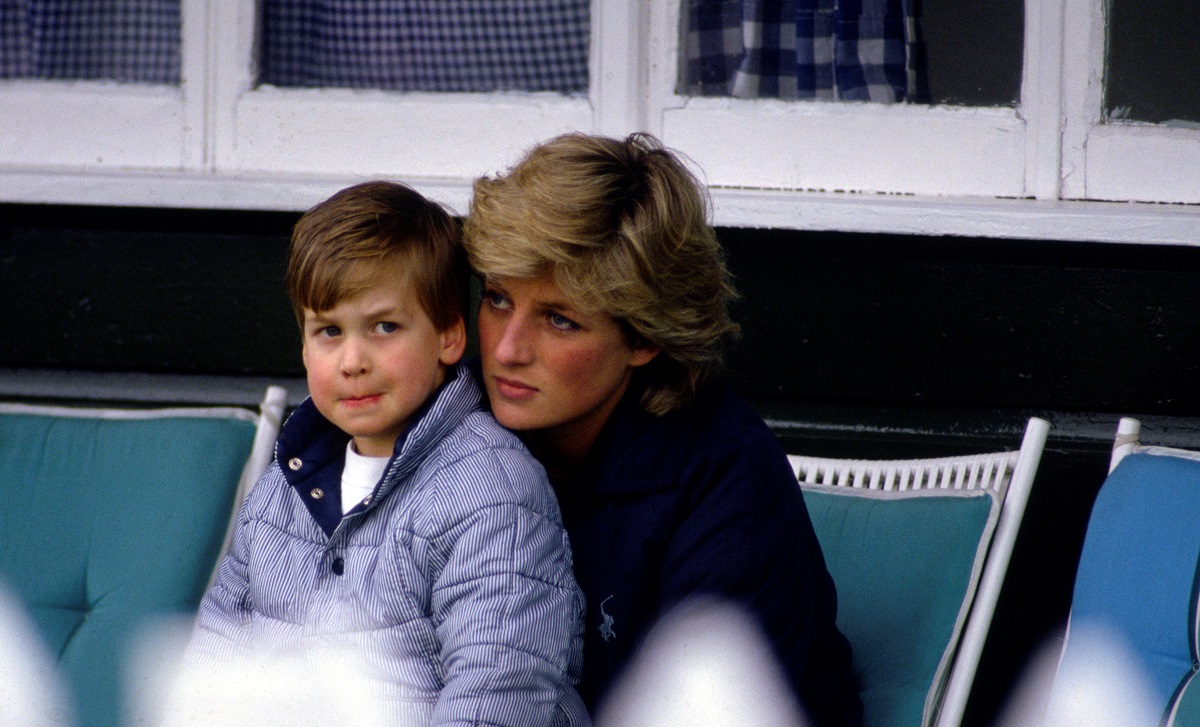 What Princess Charlotte wrote in her card to Princess Diana

Another thing Will and Kate have their children do is make cards for Diana on Mother’s Day. And during the coronavirus (COVID-19) lockdowns, they shared what their kids wrote to the late princess.

The Express noted that in the card to her grandmom, Princess Charlotte acknowledged that her father misses his mom.

The young princess decorated the card with a heart and butterfly stickers and wrote: “Dear Granny Diana, I am thinking of you on Mother’s Day. I love you very much, papa is missing you. Lots of love Charlotte.”

What Prince George and Prince Louis wrote in their cards

Charlotte’s brothers also made cards with messages for Diana.

Prince George drew a shining sun with trees and birds. “Dear Granny Diana, Happy Happy Mother’s Day. I love you very much and think of you always. Sending lots of love from George,” the eldest Cambridge child wrote in his card.

As for the youngest sibling, Louis painted a heart with rabbits, birds, and bumblebees and signed it “From Louis.”