Rafael Nadal is a new dad.

The couple welcomed a son on the island of Mallorca, the Diario de Mallorca reported Saturday.

Reps for Nadal did not return Page Six’s request for comment.

The athlete confirmed in June that his longtime love, 34, was pregnant.

“If all goes well, I’m going to be a father,” he said at a press conference at the time.

“I don’t know what will change in my life because I don’t have experience, but I don’t think it will change my professional life.” 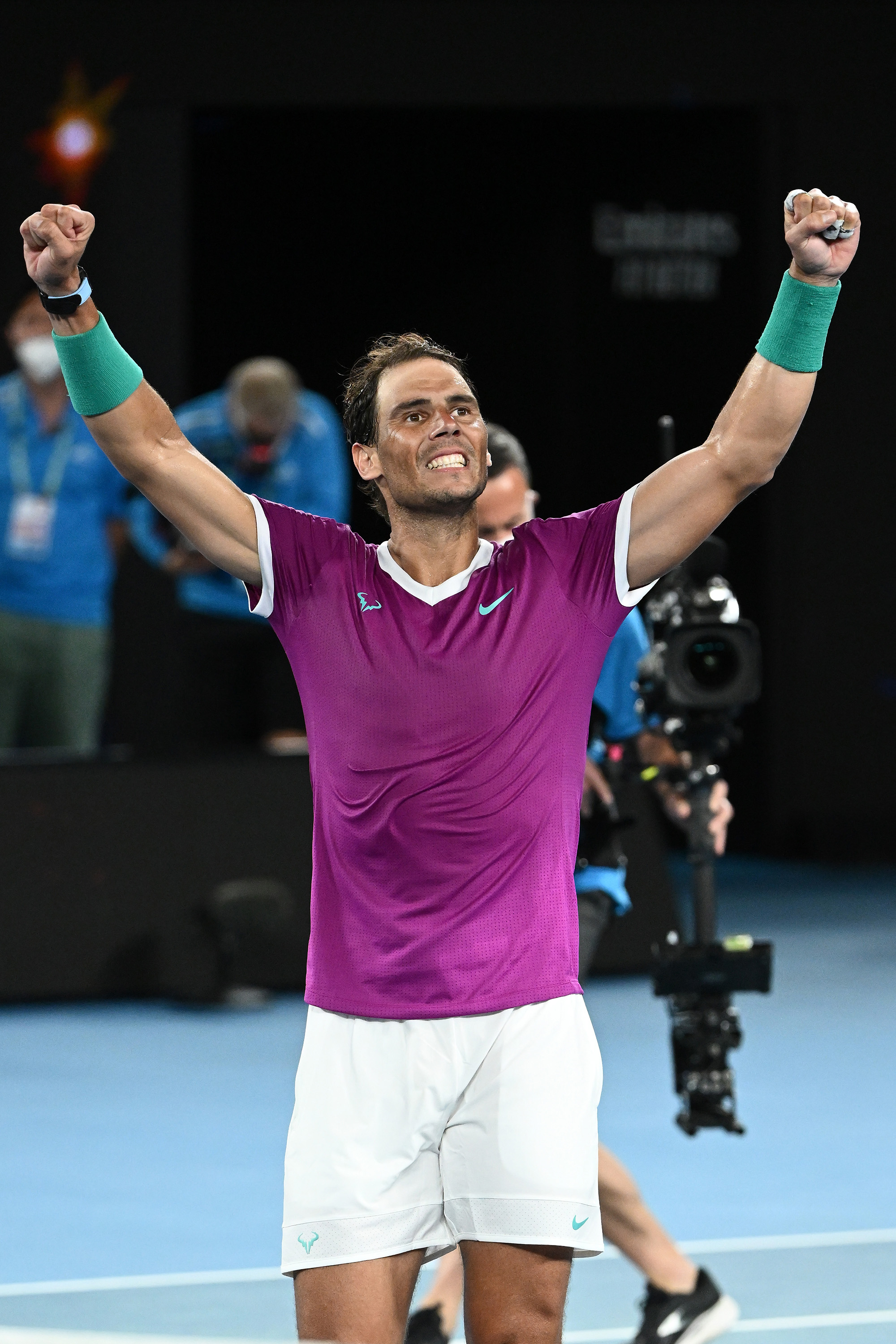 Nadal’s admission followed speculation that Perelló was expecting. The former sports marketer raised eyebrows with the loose-fitting clothing she wore to the Roland Garros tournament.

Perelló also made headlines for appearing to debut a bare baby bump while riding a yacht in Majorca. 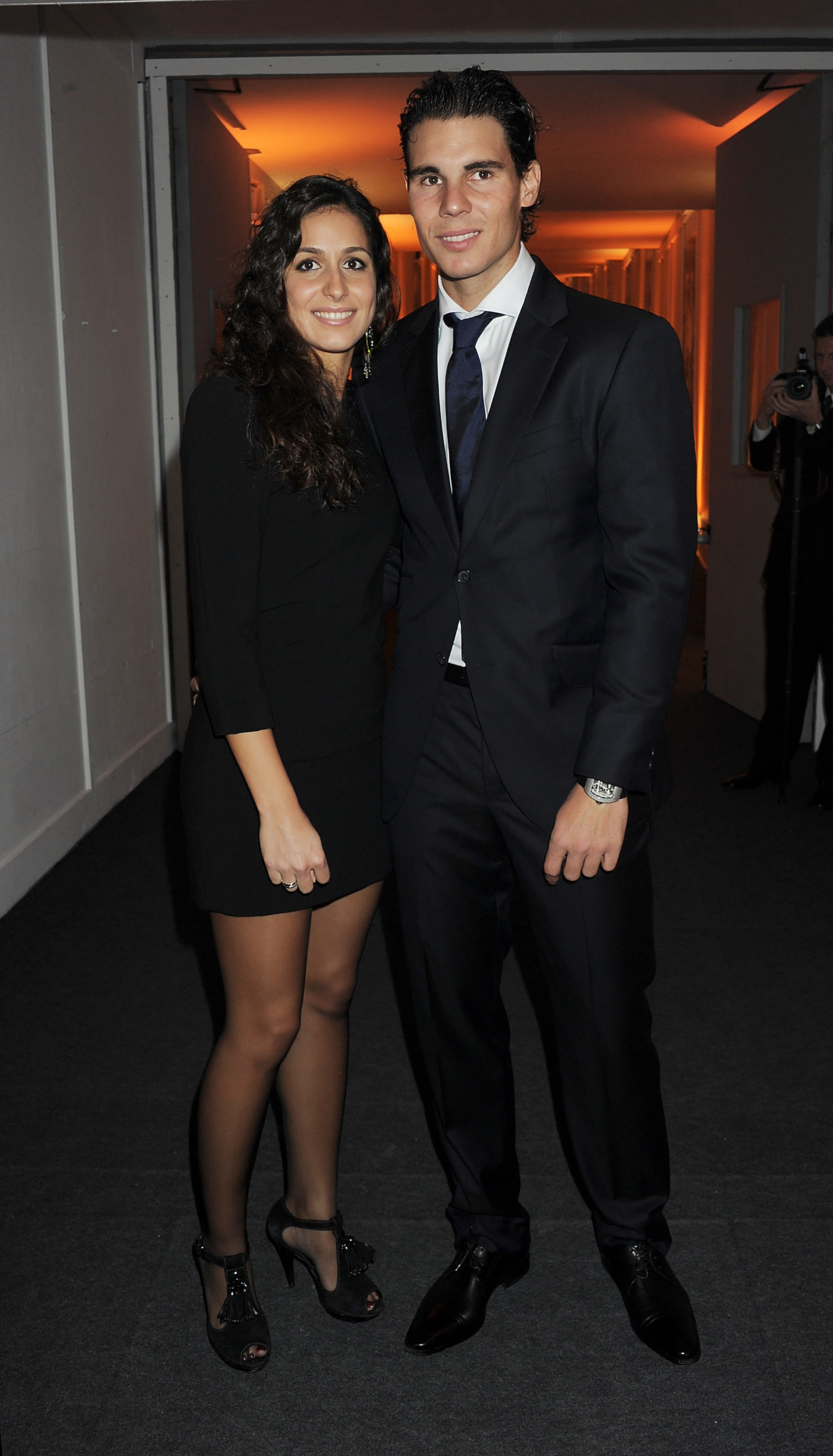 Four months prior, Nadal told the Sun that since traveling with children was not “ideal,” he and Perelló aimed to start a family when his schedule would “allow it.”

The Olympian explained, “I would like to have children: boys, girls. I am a person who loves children and I am a family type. … I think it’s also and above all about taking care of the children.”

He and Perelló got married in October 2019 after 14 years of dating.

Nadal proposed in May of the previous year while the duo vacationed in Rome.

Following their nuptials, the groom told ATP Tour that he and Perelló couldn’t “wait five years” to have a baby due to their ages.