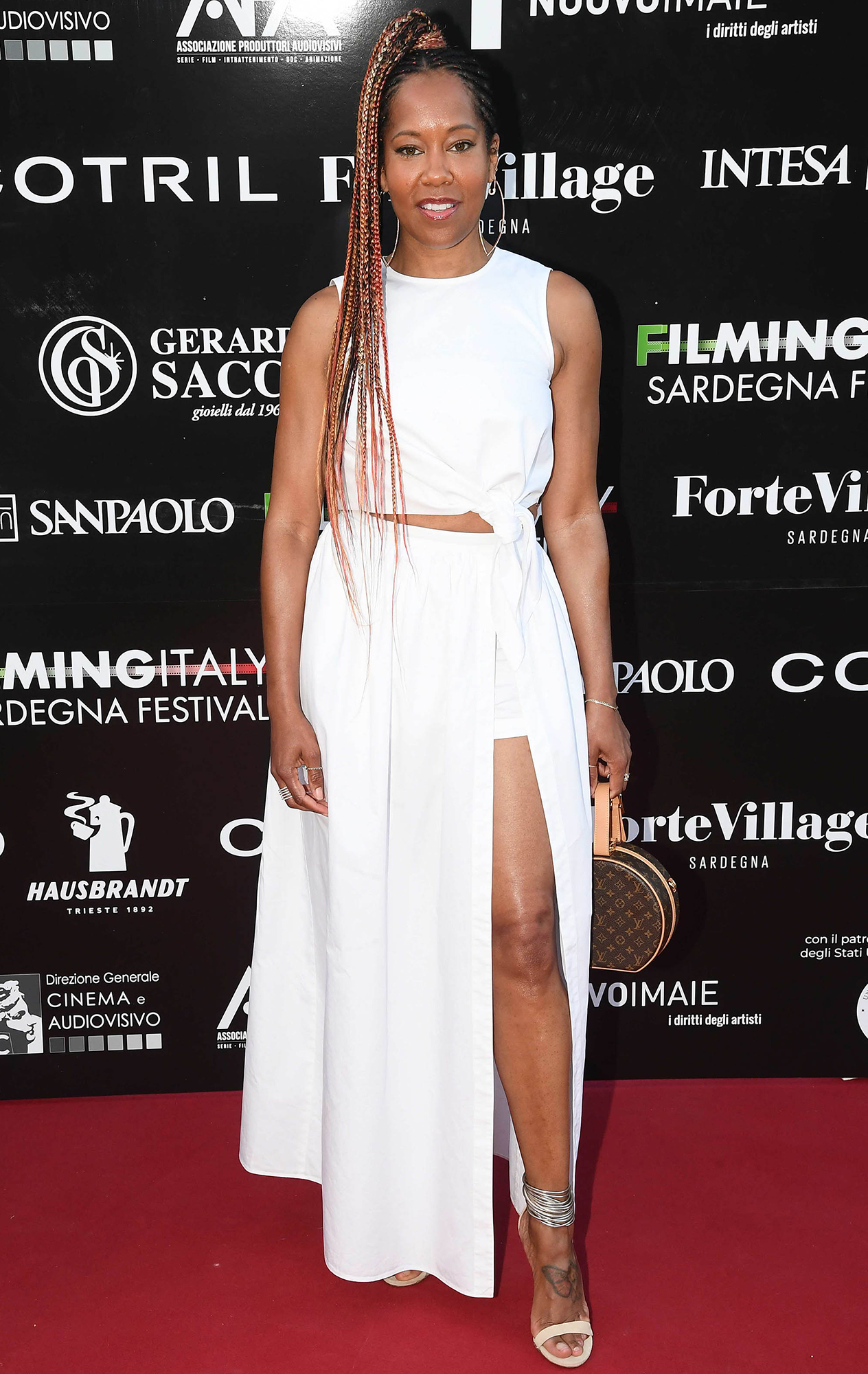 King, 51, walked the carpet at Filming Italy Festival in Santa Margherita di Pula, Italy on Friday, June 10. The Academy Award winner stepped out in a sleeveless white gown and matching heels. She also wore her hair in braids, which had been dyed orange.

The Watchmen alum was being honored with the coveted Women Power Award at the Italian event, which was jointly presented to Naomie Harris.

Earlier this year, Alexander Jr. passed away on January 21 — just days after his 26th birthday. He was often his mother’s date at movie premieres and other red carpet events.

King, who shares her late son with ex-husband Ian Alexander Sr., began bringing her little boy to events in the 2000s when Alexander Jr. was only 7 years old — embracing him at the May 2003 premiere of Daddy Day Care and posing with him one month later at the premiere of Legally Blonde 2. As Alexander Jr. grew up, he only continued to accompany his mom on red carpets: including in 2015, when he high-fived the American Crime alum after she won an Emmy, and in October 2021, when she cemented her handprints at the famed TCL Chinese Theater in Hollywood. 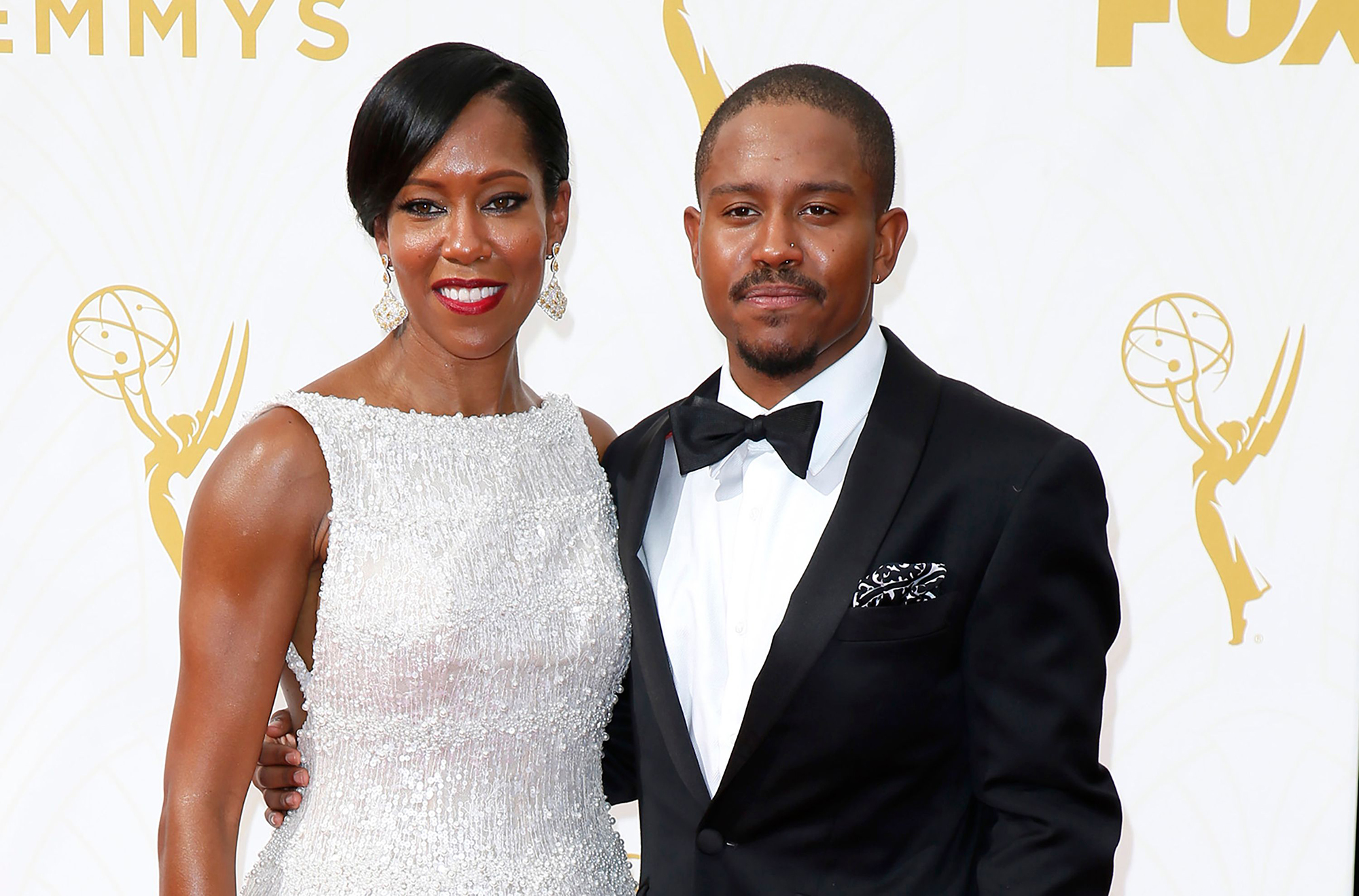 “Our family is devastated at the deepest level by the loss of Ian,” King told the Today show on January 22. “He is such a bright light who cared so deeply about the happiness of others. Our family asks for respectful consideration during this private time. Thank you.”

While her Friday appearance marks the One Night in Miami director’s first public appearance since the loss of her son, Vivica A. Fox gave fans an update on the actress’ well-being in late January, revealing she had seen her friend two days after Alexander Jr.’s death.

“I was with Regina last night and she’s OK,” Fox, 57, explained on Cocktails With Queens. “I just had to go see my friend, my sister.”

The Kill Bill star got emotional when describing the heart-wrenching visit with her grieving friend. “More than anything else, I’m glad I got to hug her. Glad I got to look in her eyes,” she recalled. “This has absolutely been one of the longest weeks I’ve had in my life. I can’t stop crying. She said to tell everybody that she’s gotten ya’ll’s texts. The outpouring of love for her, her family, her son, she appreciates it.”

If you or someone you know is in emotional distress or considering suicide, call the National Suicide Prevention Lifeline at 1-800-273-TALK (8255).