The 9 biggest celebrity meltdowns ever

Russell Crowe’s kids quarantining away from him for Uber Eats

The Oscar-winning “Gladiator” star announced in a series of emotional tweets that his “beautiful” father passed away on March 30.

“I arrived back in the bush last night. Today, although the sun is shining and the torrential rain has abated, this date will forever be tinged with sadness. My dear old man, my beautiful dad, the most gentle of men, has passed away,” he wrote.

“I’m posting this because I know there are people all over the world who’s heart he touched and who’s ribs he tickled with his sparkly eyes and his cheeky attitude to everyone, and everything, and this is probably as efficient a method as any to pass on the news.”

John was born in Christchurch, New Zealand on March 13, 1936. He passed away in Coffs Harbour, New South Wales, “his home for the last 25 years.”

“Rest in peace,” the “Robin Hood” actor ended his note.

Nearly one year ago, Russell posted a photo of his father and said they were quarantining together during the coronavirus pandemic. 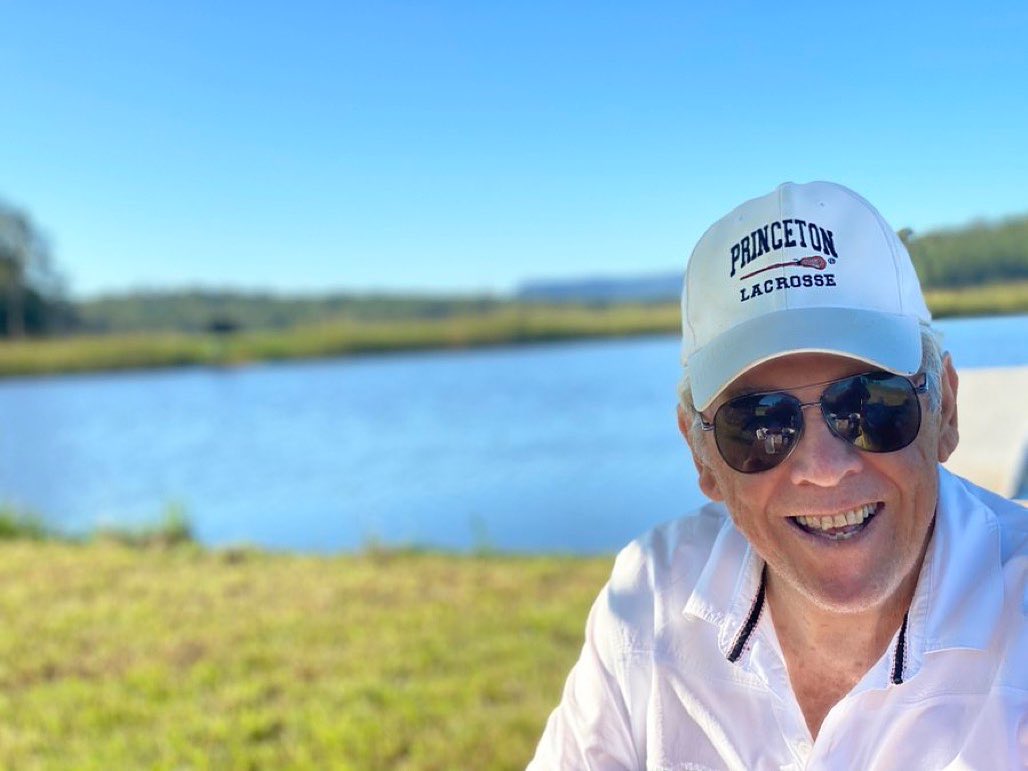 “Isolating with the old man. 84 now. Wearing a hat I got at Princeton while shooting A Beautiful Mind,” he captioned the photo.

Russell, 56, is currently filming for his appearance in Marvel Studios’ “Thor: Love and Thunder,” which is being shot in Australia.