Audrina Patridge and Ryan Cabrera look like they’re back together

Weeks before tying the knot, the couple shared details about their “very nontraditional” ceremony in an interview with People.

“It’s very us,” Cabrera, 39, said. “The whole thing’s meant to bring out our personalities, and we are far from just normal.”

For example, their 360 guests were greeted with a “Welcome to the S—show” sign and entered the event by walking down a hot pink carpet.

Instead of traditional flower girls, people threw shots to attendees before seats were taken in order to “really set the stage,” the couple explained of their wild celebration.

Naturally, the dress code was equally unconventional. Cabrera and Bliss told guests to ask themselves, “What would Harry Styles do?”

“And that goes for male, female … what would Harry Styles wear?” Cabrera elaborated. 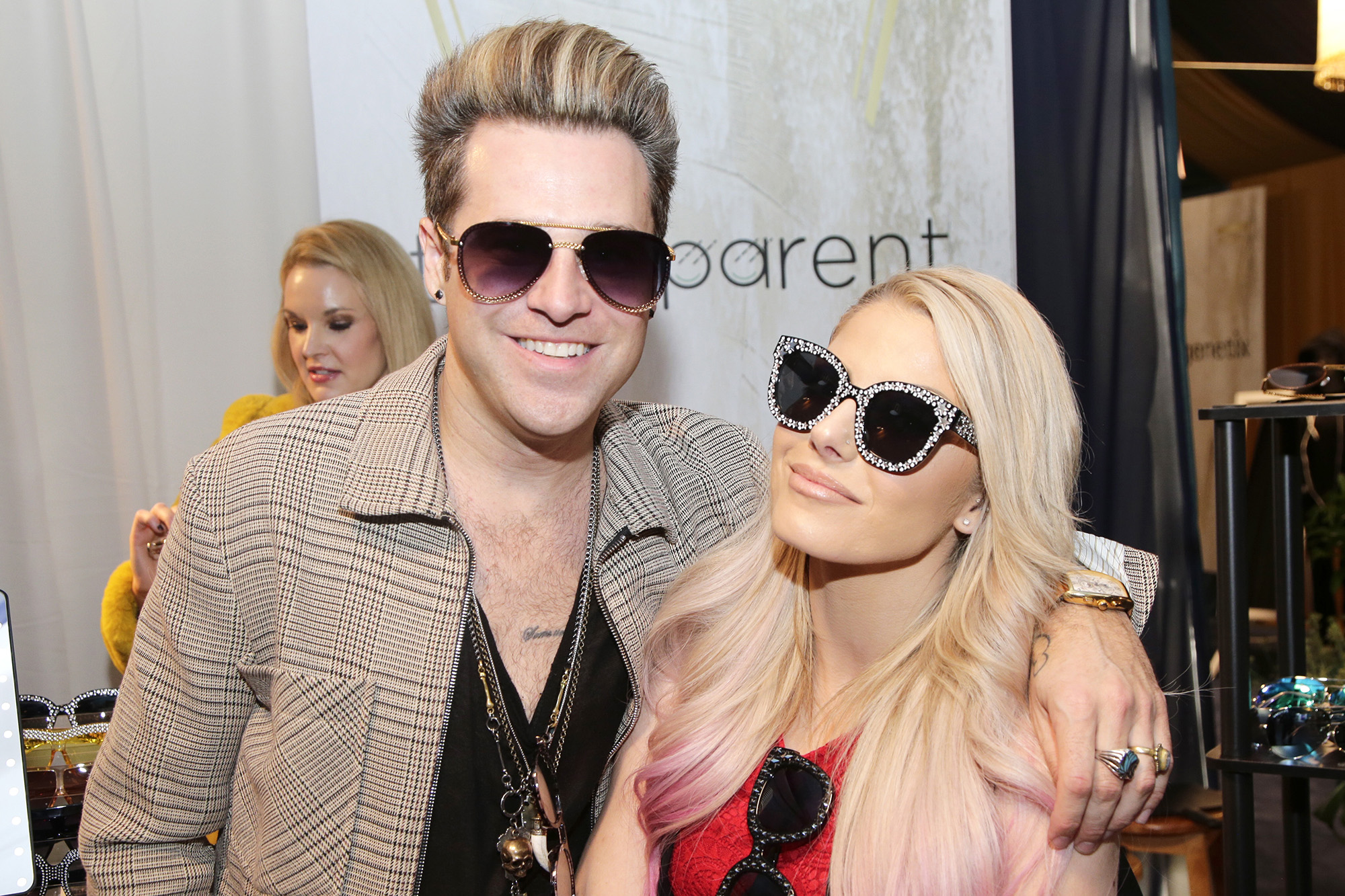 As for their own attire, Cabrera looked dapper in a Sir Dudley’s pink suit paired with coordinating nail polish, while Bliss stunned in a lacy ballgown by Netta BenShabu in blush.

The newlyweds — whose wedding hashtag was #OnTheWayDownTheAisle, a nod to Cabrera’s 2004 hit single — also included plenty of nostalgia in their big day.

“YEP! *NSYNC performed at out wedding!” Bliss later exclaimed via her Instagram Story, accompanied by a clip of the men singing together.

Additionally, Jaret Reddick of Bowling for Soup sang the band’s 2002 smash hit “Girl All the Bad Guys Want,” and pop-punk band Yellowcard treated attendees to a lively rendition of their signature hit, “Ocean Avenue,” from 2003. 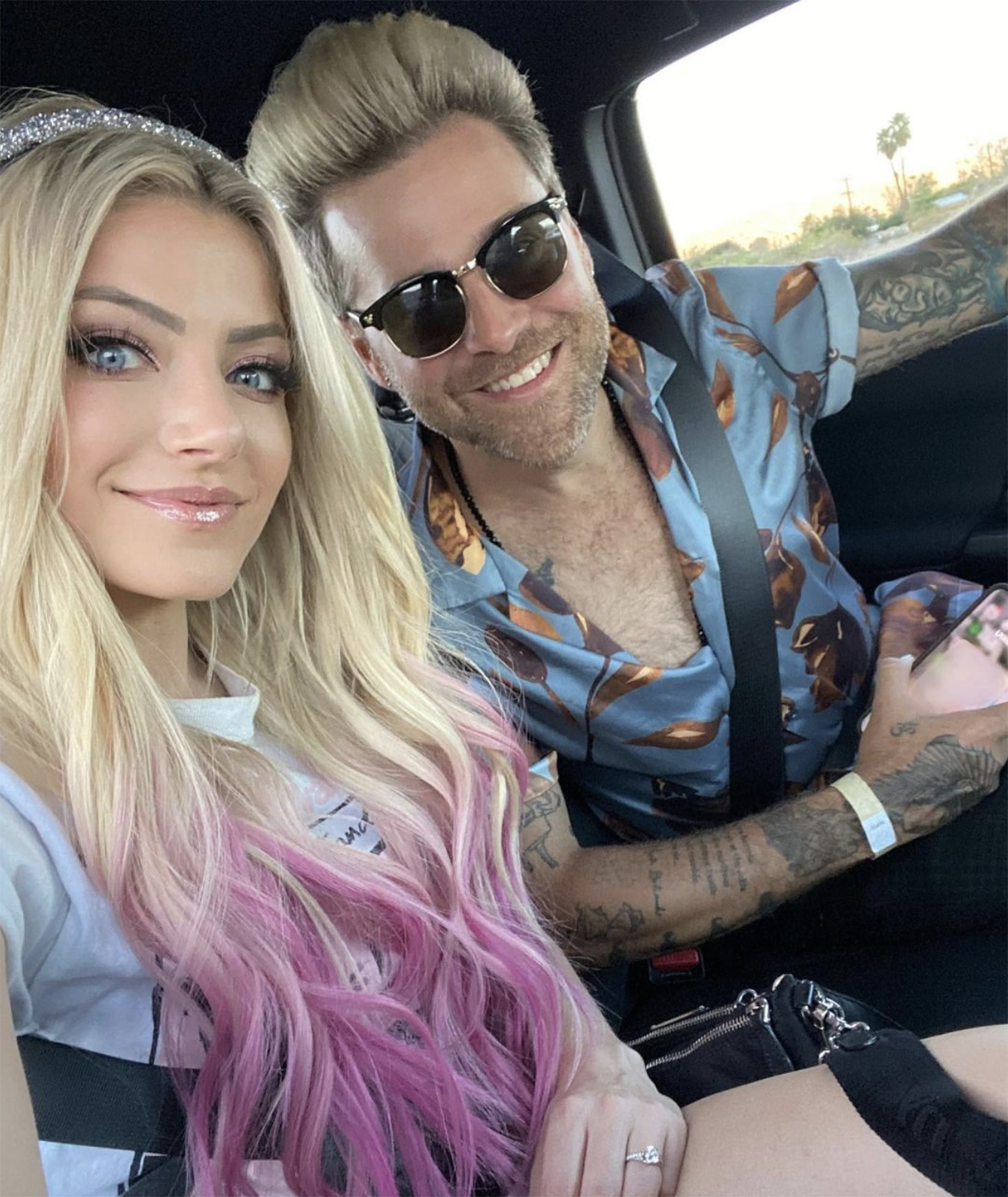 Cabrera and Bliss, whose first dance as a married couple was to James Arthur’s “Falling Like the Stars,” used old-school CDs as their centerpieces and vinyl records as the place settings for their tables, which didn’t have assigned seating.

“We love music, obviously, so we wanted to bring that theme into things,” Cabrera said. “There’s no assigned seating so people can go around and see what vinyl they love, like, ‘Oh my God, it’s O-Town! Oh wait, I’m in O-Town!’”

Bliss revealed that she and Cabrera first met because of rumors claiming they were already dating. After meeting each other in person, the two hit it off and announced their engagement in November 2020 after a year of dating.

Cabrera previously dated “The Hills” alum Audrina Patridge. They broke up for a second time in 2018 and had previously been an item in 2010. He also dated Ashlee Simpson in 2004.