Dream Team bosses are probably sick to death of being reminded about West Ham’s potential this season.

We’ve been banging on about the Hammers’ extra European fixtures and the effectiveness of Michail Antonio (£3.5m) for weeks now in hope of inspiring a few of you to take a punt.

Those who backed the bullish forward were rewarded with seven points this weekend – though he could have produced more had he not missed from the penalty spot against Newcastle. 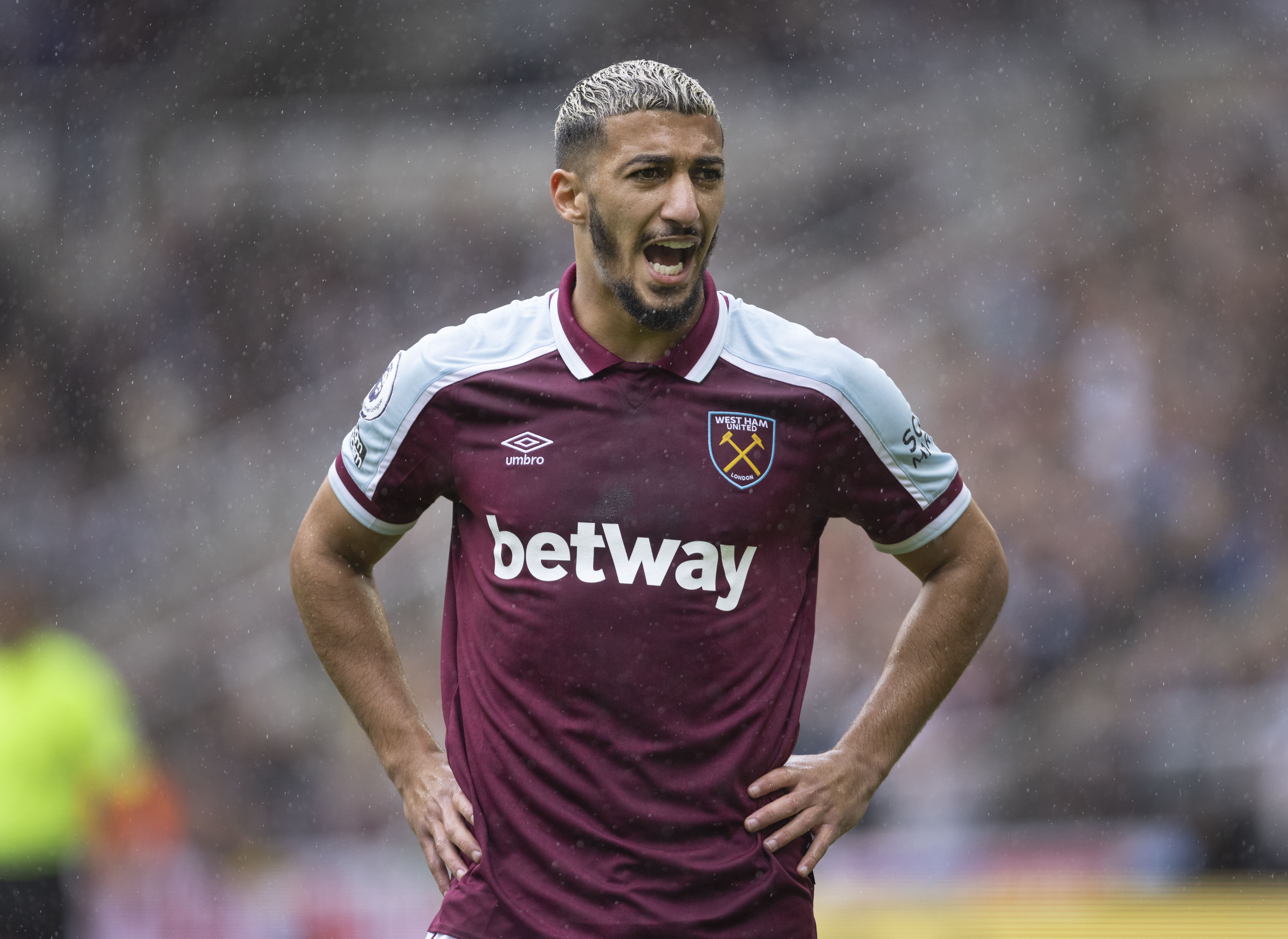 The Algerian winger scored one and assisted another to bank ten points.

Bruno Fernandes (£6.5m) and Paul Pogba (£4.5m) are the only midfielders who have earned more points this Game Week.

Jesse Lingard’s (£3.0m) return to parent club Man United left the door open for another London Stadium resident to step up with goals and assists from midfield and many believe Benrahma is just the man.

The 26-year-old was restricted to just 14 starts last season but showed glimpses of his ability when trusted – he finished 2020/21 with six league assists which made him the club’s third-best provider despite playing just 1,392 minutes. 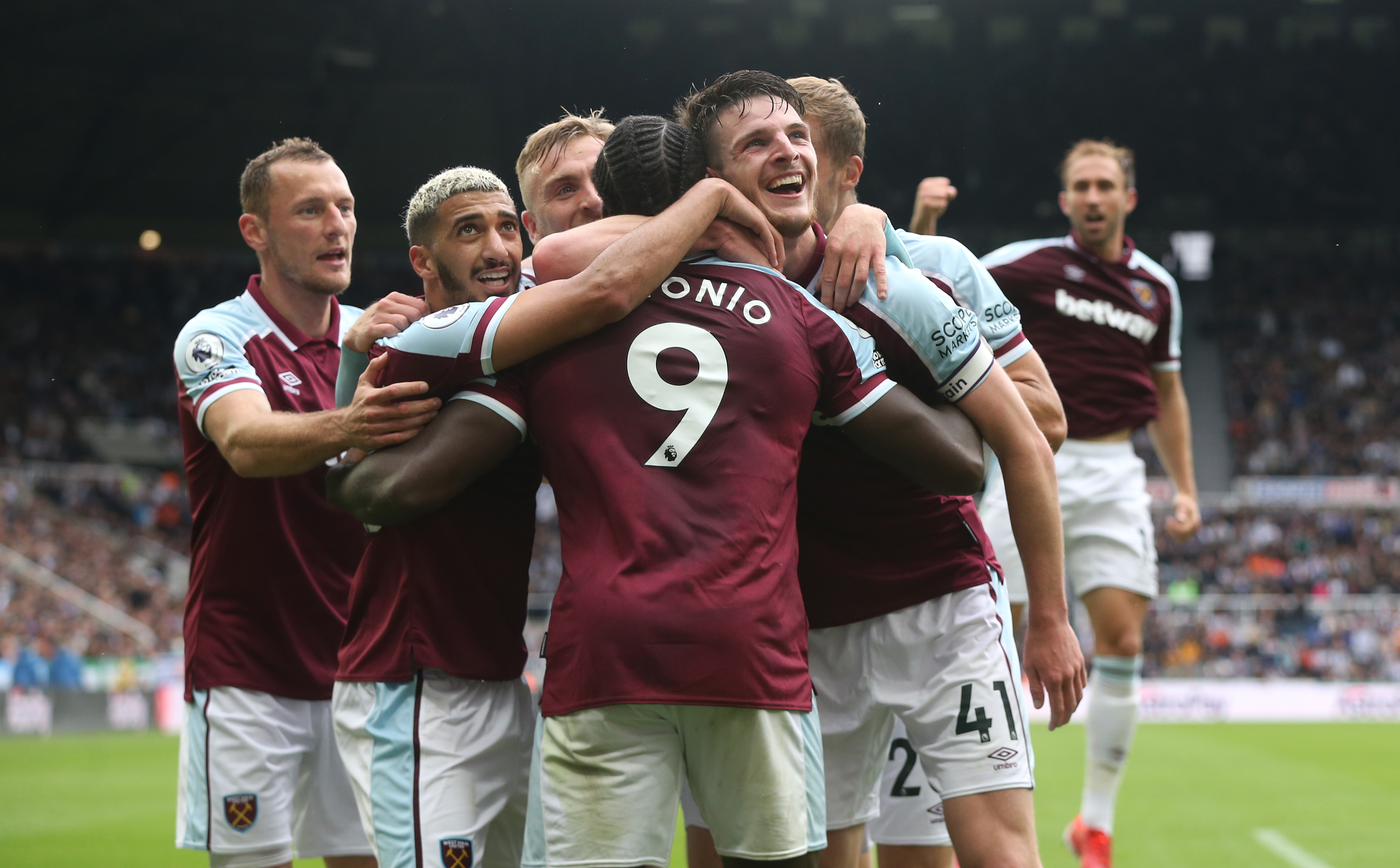 Fans have been calling for Benrahma to be given a string of starts and that seems likely after his key role in West Ham’s comeback win at St James’ Park.

Experienced Dream Team bosses know the best midfielders are the ones who contribute most regularly in the final third and Benrahma has the skills capable of producing 15+ goal involvements in all competitions this season – he’s on two after one game!

He was a class above in the Championship with Brentford – scoring 27 goals and providing 23 assists in two seasons – and while it may be unrealistic to expect the same output in the top flight, he has the potential to be a superb value-for-money asset.

If he can get anywhere close to Lingard’s returns in the second half of last season then he would certainly be worthy of a place in more than a few Dream Teams.

Benrahma’s ownership is a modest 1.8% at the time of writing – keep an eye of his efforts in the coming weeks against: Leicester, Crystal Palace and Southampton.