Terrell Owens wants to wine and dine these famous ladies

Three years since she decided to quit drinking alcohol, Sara Lathan got candid about her sobriety, sharing that her previous lifestyle “was not working anymore.”

The “Love & Basketball” star, 49, explained in a new interview that she feels healthier overall as a result of putting down the bottle.

“Alcohol was not going well with me physically,” Lathan told People Wednesday. “Just, it was not working anymore. It affects everything, and that’s part of the reason why I stopped, because even if you’re going out a couple of times a week and you’re drinking, it was starting to affect me throughout the week.”

She continued, “It wouldn’t be necessarily a hangover, but it definitely dimmed my energy. I didn’t feel as good. It was affecting anxiety.”

Lathan credited her mom as being part of her decision to quit, calling her the “funnest” and “happiest” person she knows despite having never drank.

The actress admitted she once struggled with challenging “this whole belief that you can only have fun with alcohol.”

“I had to really reprogram that aspect, because it’s just all over in our culture,” she explained. “So, I haven’t missed it. My life has definitely become more of a morning life, but I can still go out and have fun.” 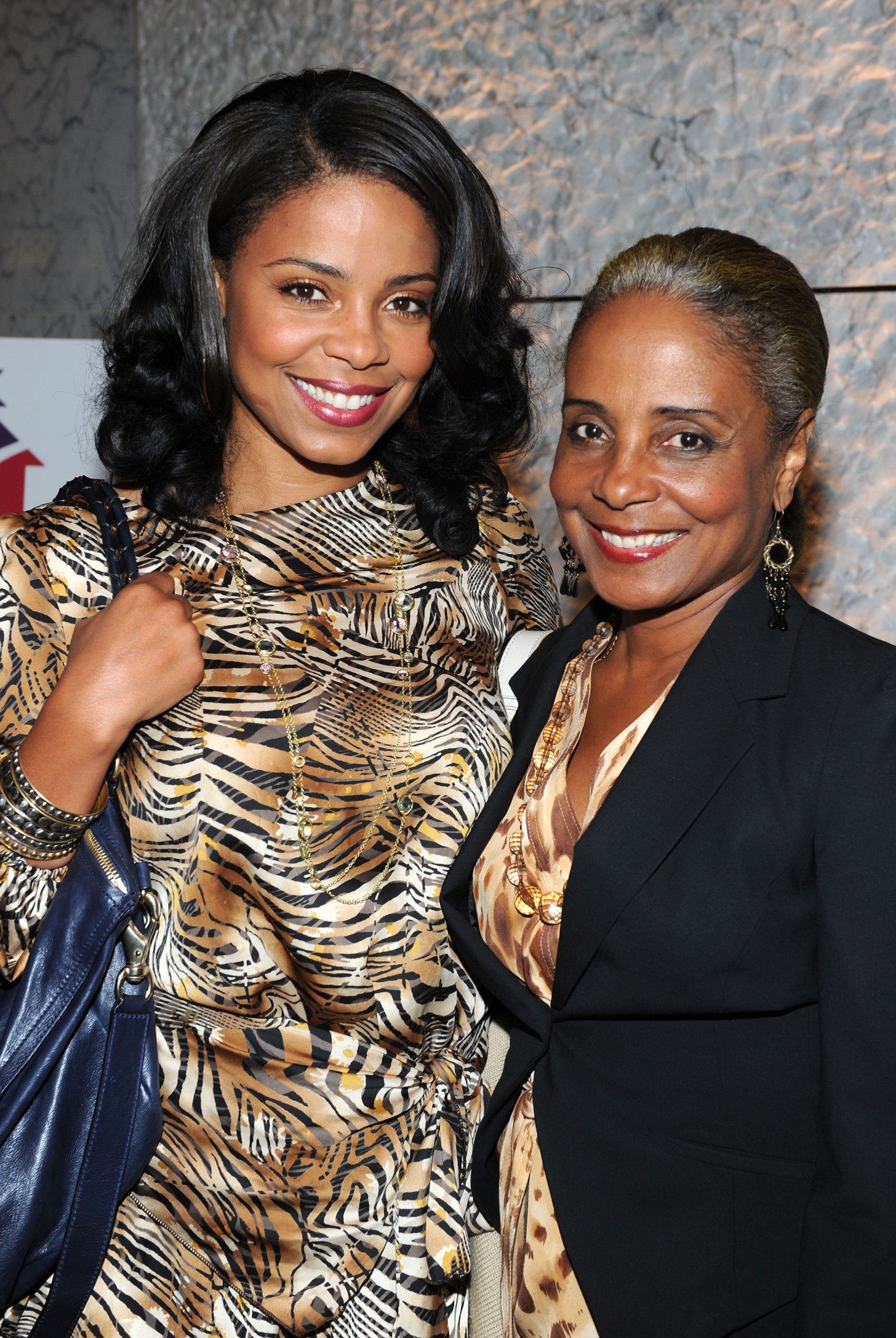 Lathan, who is the daughter of TV director and producer Stan Lathan, added that she turned to meditation and journaling daily instead to help her cope with the stresses of everyday life.

The “Nappily Ever After” star called herself a “huge advocate” for meditating, sharing that the practice had helped her with processing trauma after unexpectedly losing a friend.

“I just feel really blessed to be on this journey, as challenging as it’s been, of being an artist in this business,” she explained. “I don’t take for granted the success that I’ve had.”