The brand’s buzzy bling — which also includes everything from rings to hoop earrings — is a favorite among famous folks like Hailey Bieber, Halsey and Gigi and Bella Hadid.

But despite the many A-list endorsements, you don’t have to shell out hundreds on the line’s shell necklaces, pearl chokers and more right now — all you’ll need is the code FRASIER30 to score 30% off during the brand’s sale.

Among the stars’ top style selections? The Custom Lucky You Choker ($48, originally $68), which Bieber wore to the beach last year. (Lucky for her, the dainty design is even waterproof.) 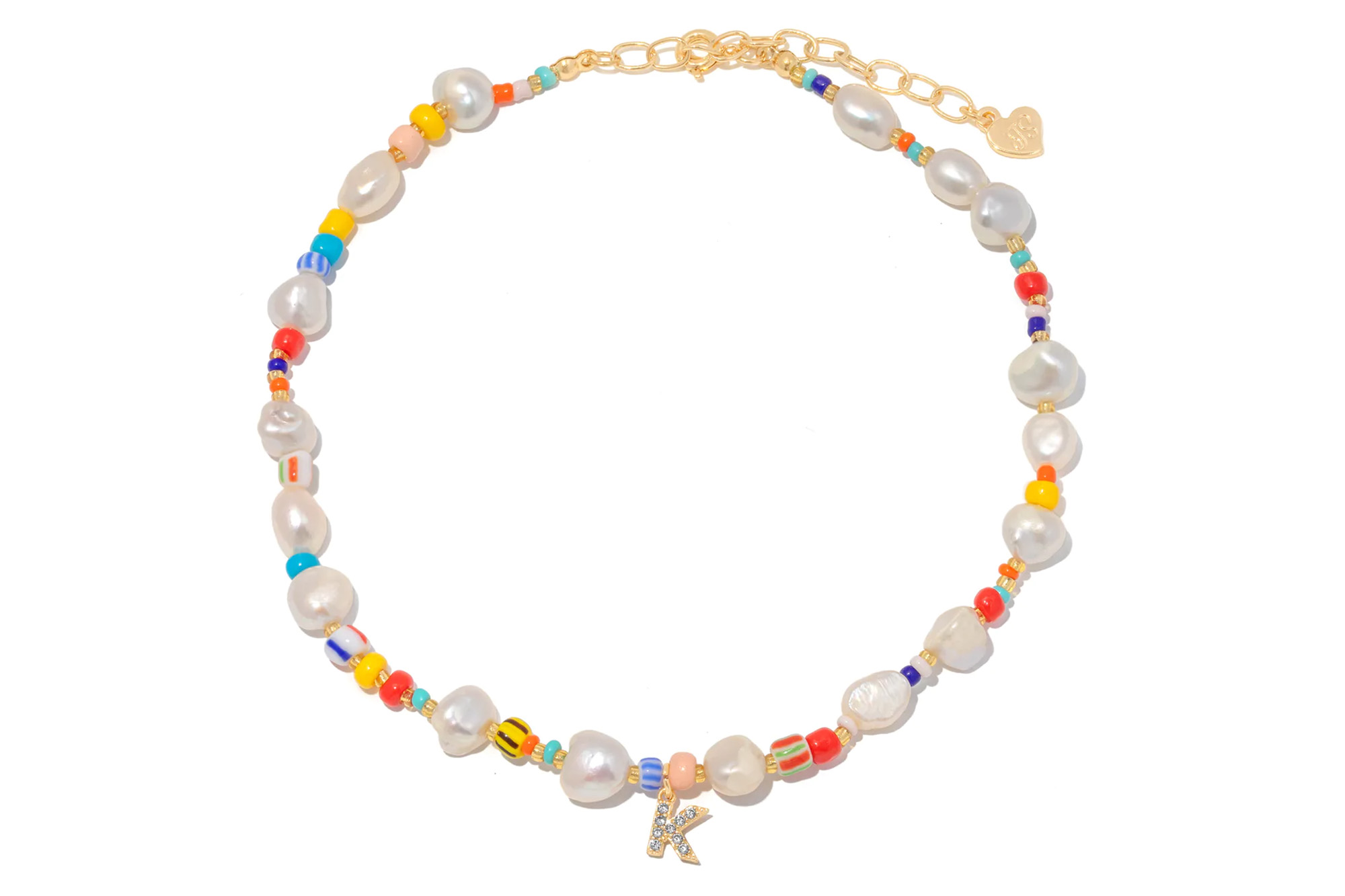 The model’s accessory stash also includes the Magic Mushroom Necklace ($92, originally $132); she seemingly shares the style with husband Justin Bieber, who sported it on stage multiple times in 2022. 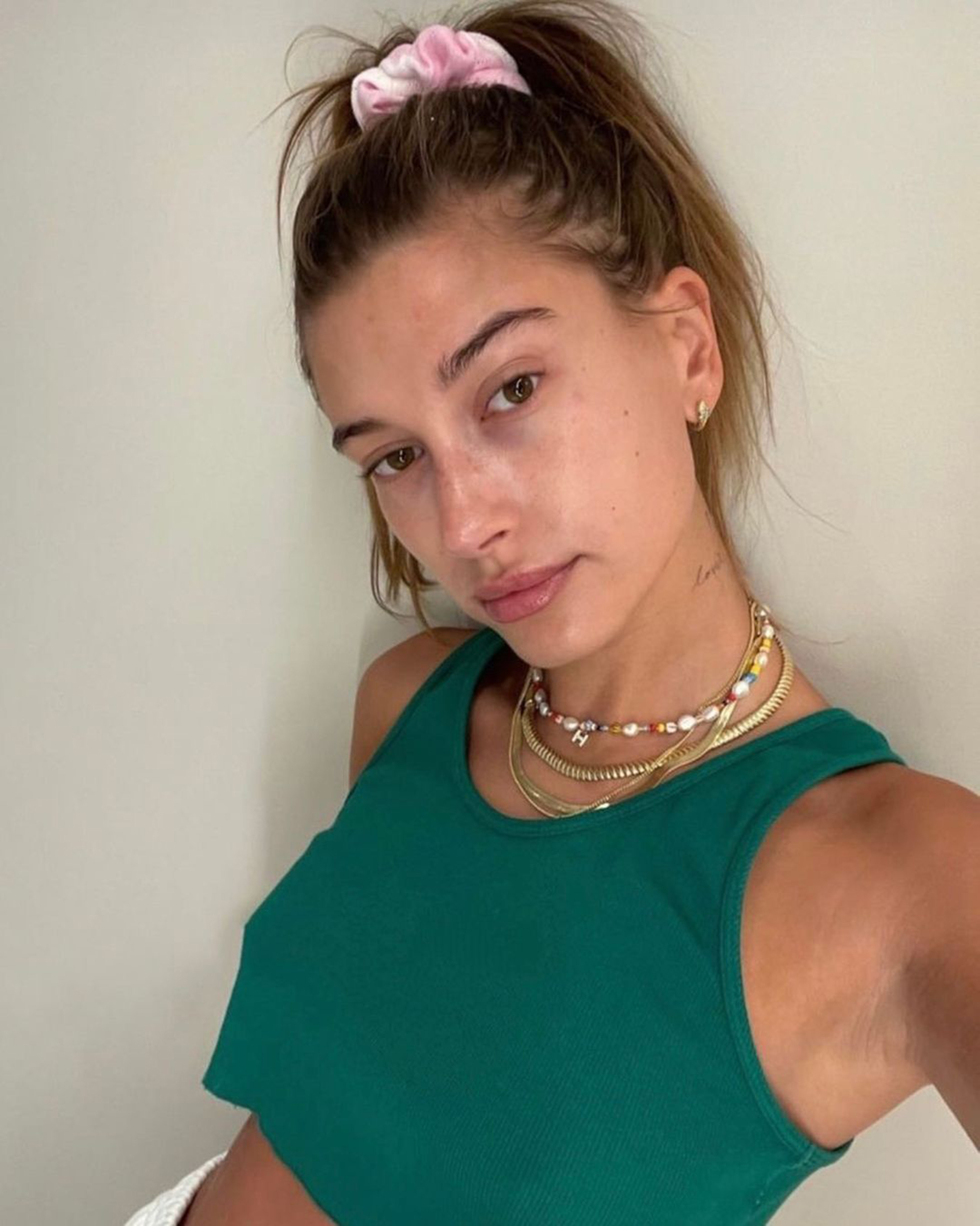 It’s not the only Frasier Sterling piece the pop star has to his name, however, as he also owns the brand’s Custom Pearl Princess Necklace ($45, originally $66) with “Bieber” spelled out in pastel charms. 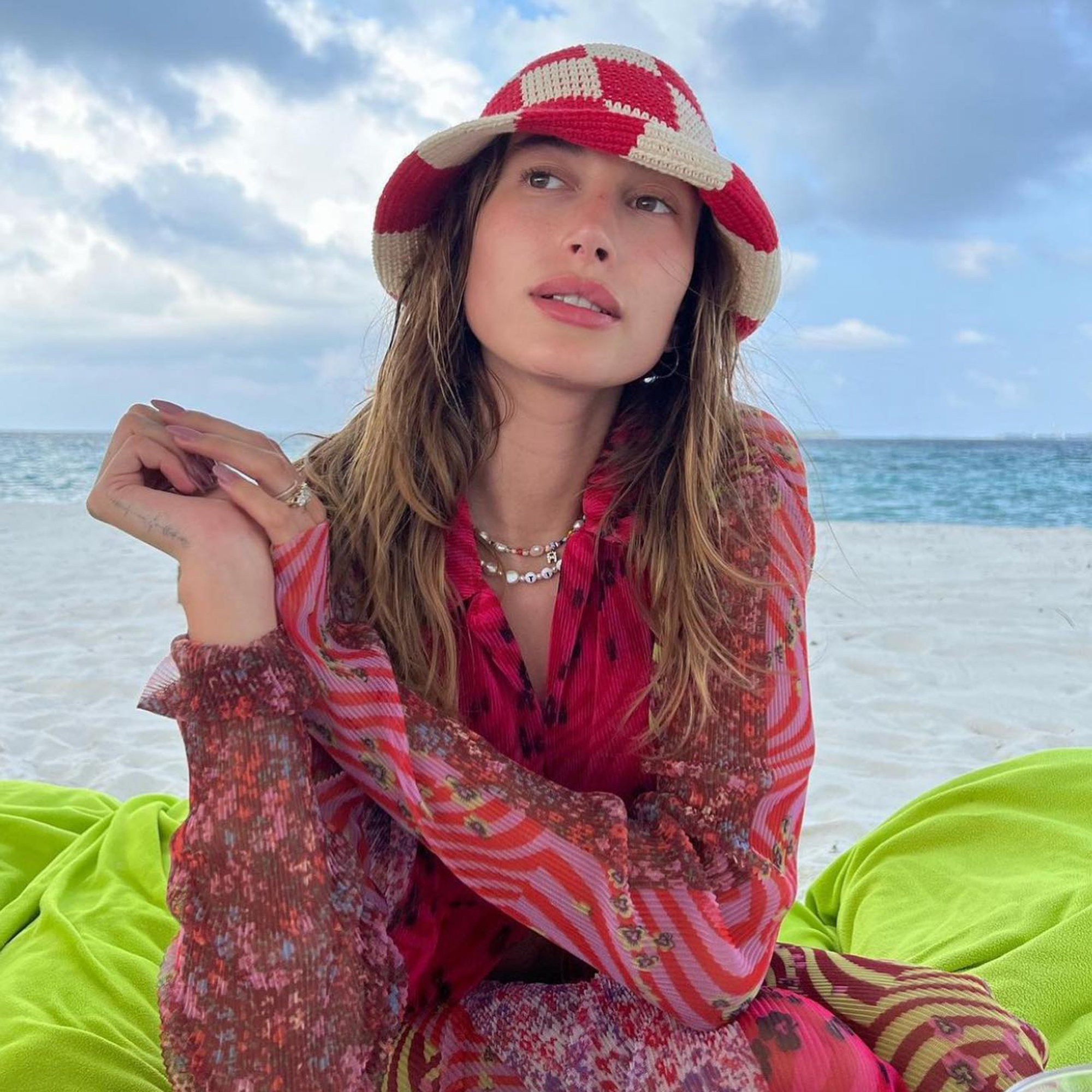 As for some supermodel-approved picks? Elsa Hosk and Bella Hadid have both recently reached for the Monaco Cord Choker ($25, originally $36), which features a freshwater pearl charm. 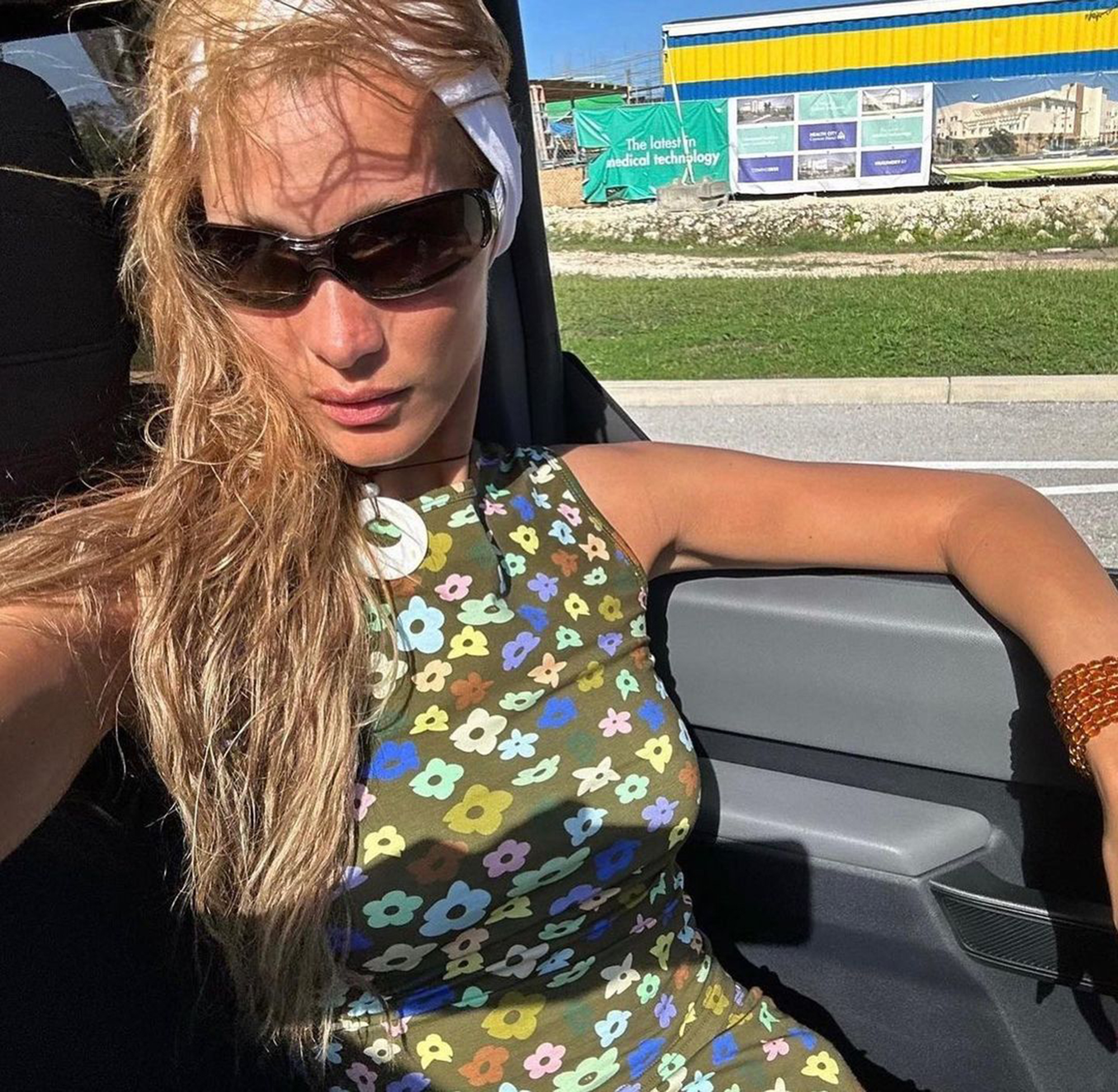 Hadid has hearted the brand for years, as she’s been sporting the Valentine’s Day-ready Lovers Hoops ($28, originally $40) since at least 2021. 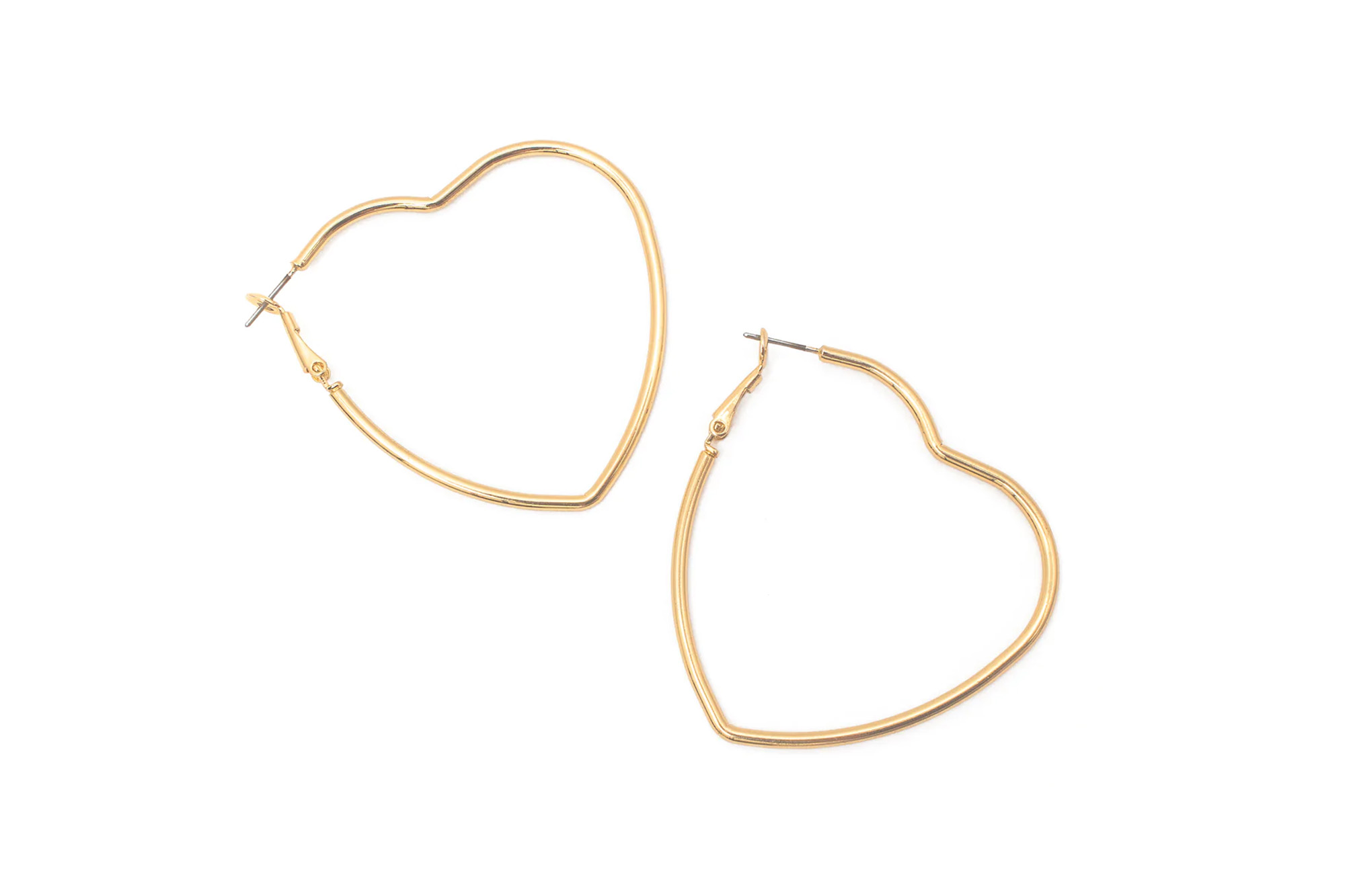 Love for the brand seems to run in her famous family, as sister Gigi Hadid has also donned designs including the Play It Cool Necklace ($43, originally $62) and the currently out-of-stock Mesmerized Choker. 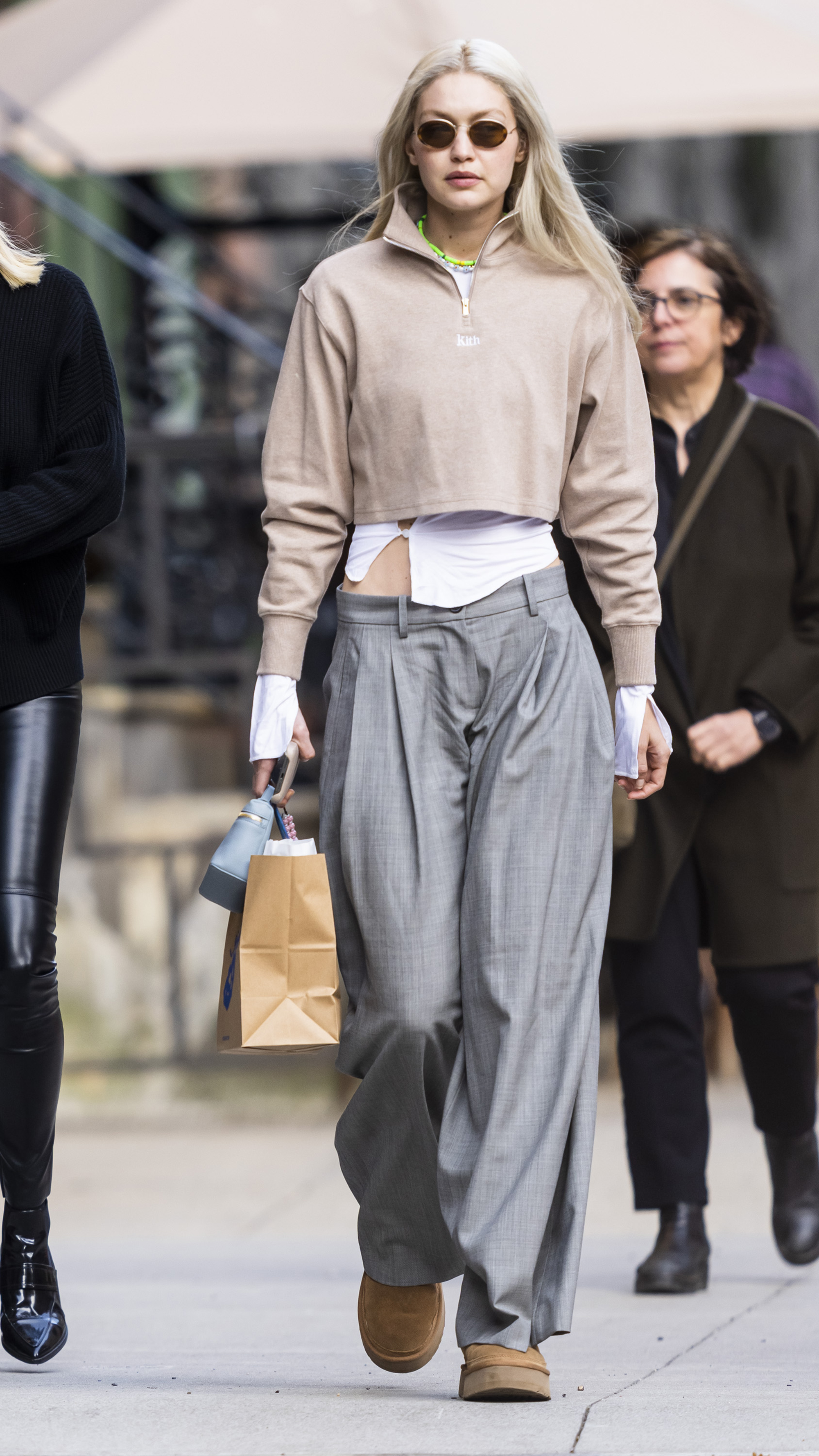 Vanessa Hudgens, meanwhile, opted for something on the edgier side, as she owns the explicit F You Ring ($21, originally $30).

And speaking of edgy, if a new season of “Euphoria” is all you really want this year, the brand not only offers a Soulmate Bar Bracelet ($25, originally $35) inspired by the show, but also a Crystal Cutie Ring ($16, originally $31) you may have spotted on Storm Reid in an episode of the HBO drama.

Talk about a deal to get euphoric about.