The golden popcorn was a big win for “Selling Sunset,” as the show beat out “Jersey Shore: Family Vacation,” “Love & Hip Hop: Atlanta,” “Summer House” and “The Real Housewives of Beverly Hills.”

Quinn was noticeably absent from the pre-taped show amid her ongoing drama with various cast members and DiVello.

“[Adam DiVello] actually told me to go fall down the stairs and kill myself at one point,” the reality star – who’s been dubbed the villain of the series – alleged during her guest appearance on Alexandra Cooper’s “Call Her Daddy” podcast last month. 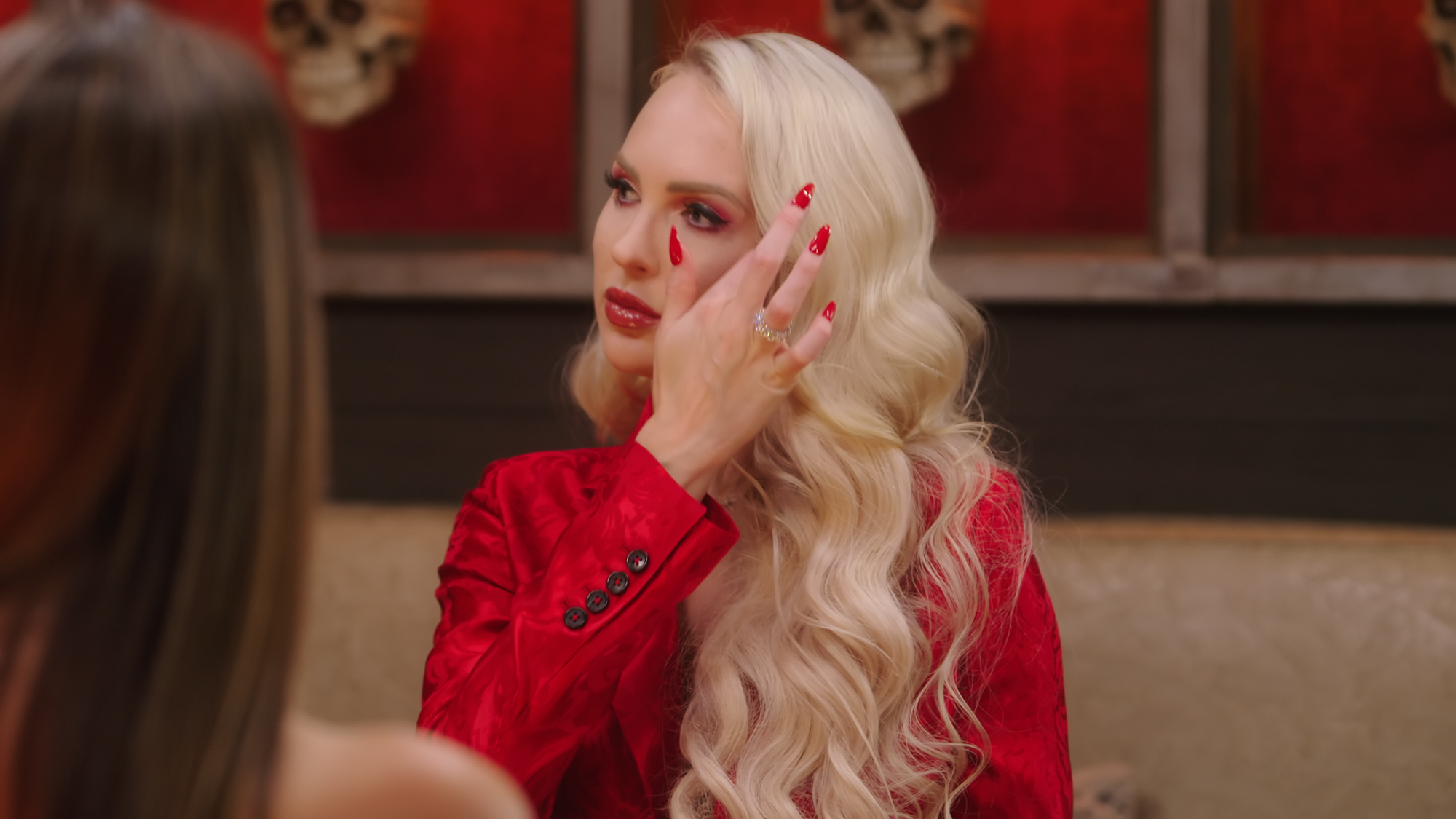 “He basically berated me for being too honest and I said, ‘This is my real life and this didn’t happen and you know this,’ to which then he was screaming and yelling at me.”

DiVello’s rep did not return Page Six’s request for comment.