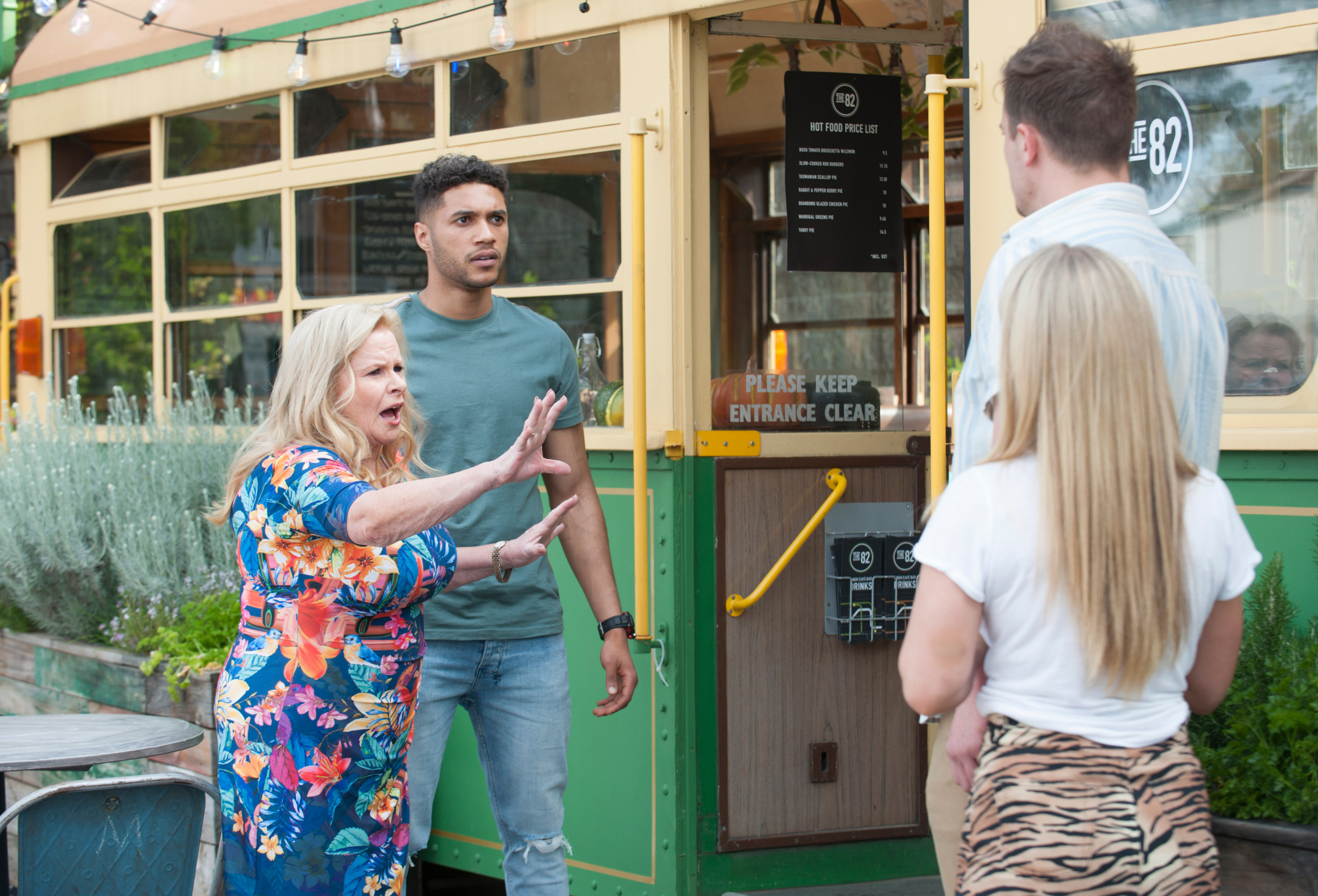 Levi (Richie Morris) is still in a bad place and only making things worse for himself in Neighbours, when he continues to plan to take on his attackers singlehandedly.

Kyle (Chris Milligan) learns that Levi has been secretly surveilling the guys who knocked seven bells out of him as a kid and he knows this doesn’t mean anything good. Afraid his cousin is planning on facing the thugs himself, he confronts him. Levi gets fully defensive and tells Kyle to mind his own. The thing is, he might need all the help he can get.

What Levi doesn’t realise is that in his own investigating, he’s been sloppy. He hasn’t even slightly been covering his tracks and his spying has been noticed, along with his whereabouts.

Levi is horrified to find a toy train on his doorstep. He knows what this means; it’s a message – they know he’s on to them and they know where to find him if he doesn’t drop it now. Kyle tells him he absolutely has to go to the police, but Levi thinks he knows better.

But deep down he’s struggling to comprehend the emotions he’s going through thanks to the ‘gift’, he’s trying to be hard but deep down it has him shaken. Unsure of what to do or where to turn, he breaks down in front of Yashvi (Olivia Junkeer).

Levi decides the best thing to do is come clean to his boss, who makes a trip to look in on the attackers himself. This does so much more harm than good and leaves even more Levi vulnerable than anyone imagined.

Angry at being under police scrutiny, the two men corner Levi. They tell him he’d better leave them alone or else, but their threats leave him terrified for his life. Is it too late for Levi to back off?