Whale puke is worth a big ‘chunk’ of cash

It’s rare enough to find a pearl in a shell, so to happen upon an extraordinary orange pearl — worth more than $330,000 — was like winning the lottery for one Thai fisherman.

Brothers Hatchai Niyomdecha, 37, and Worachat Niyomdecha, 35, were walking the shore of Nakhon Si Thammarat in the Gulf of Thailand on Jan. 27. when they spotted an abandoned buoy, dotted with shellfish, according to Viral Press.

The siblings plucked three snails from the apparatus with plans to have them for a snack. But what their father Bangmad Niyomdecha, 60, found while cleaning the shells was worth much more than fresh escargot.

The tangerine-hued pearl, which is about the width of a dime and weighs 7.68 grams, was found in the Melo melo sea snail, as opposed to typical oyster pearls. These exceedingly rare pearls, formed in a gastropod native to Asian waters, can be found in shades from tan or brown to the more coveted orange color, and take many more years to form than standard pearls. 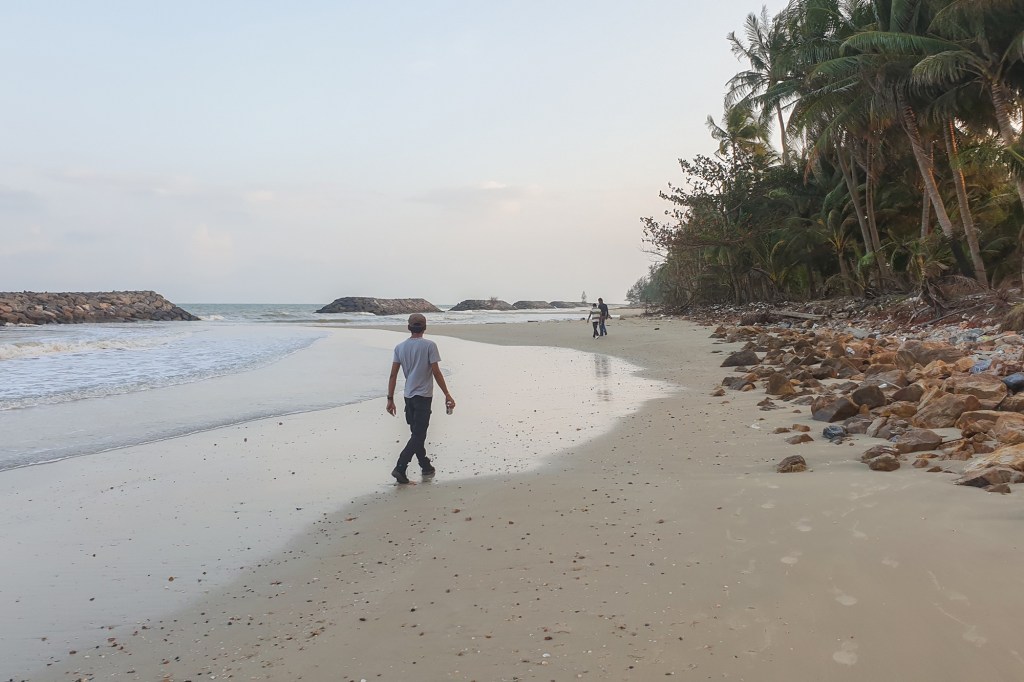 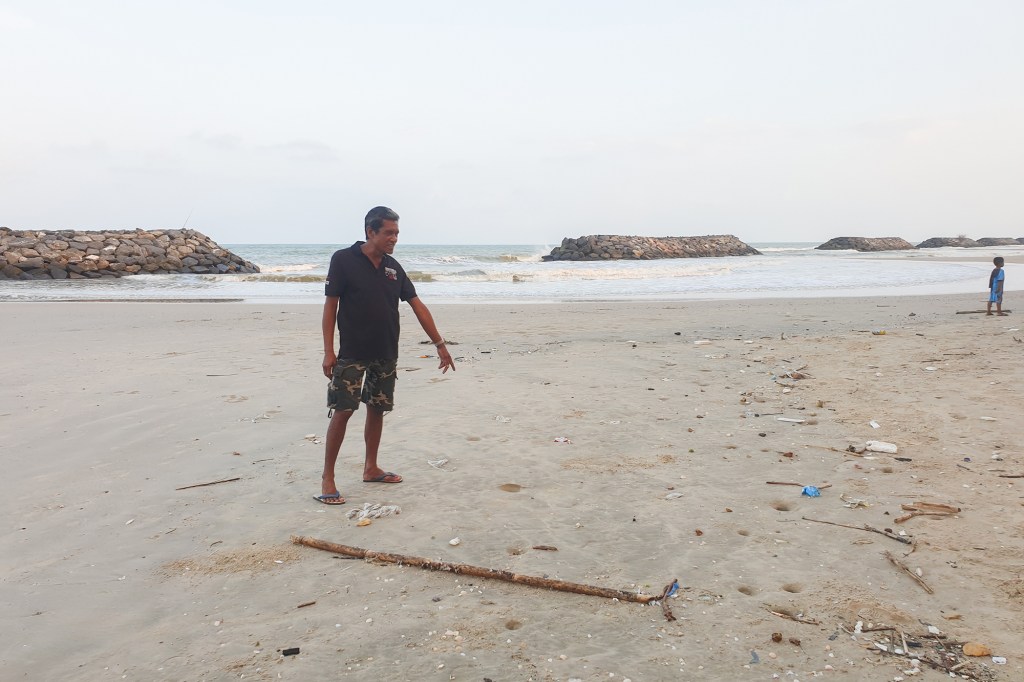 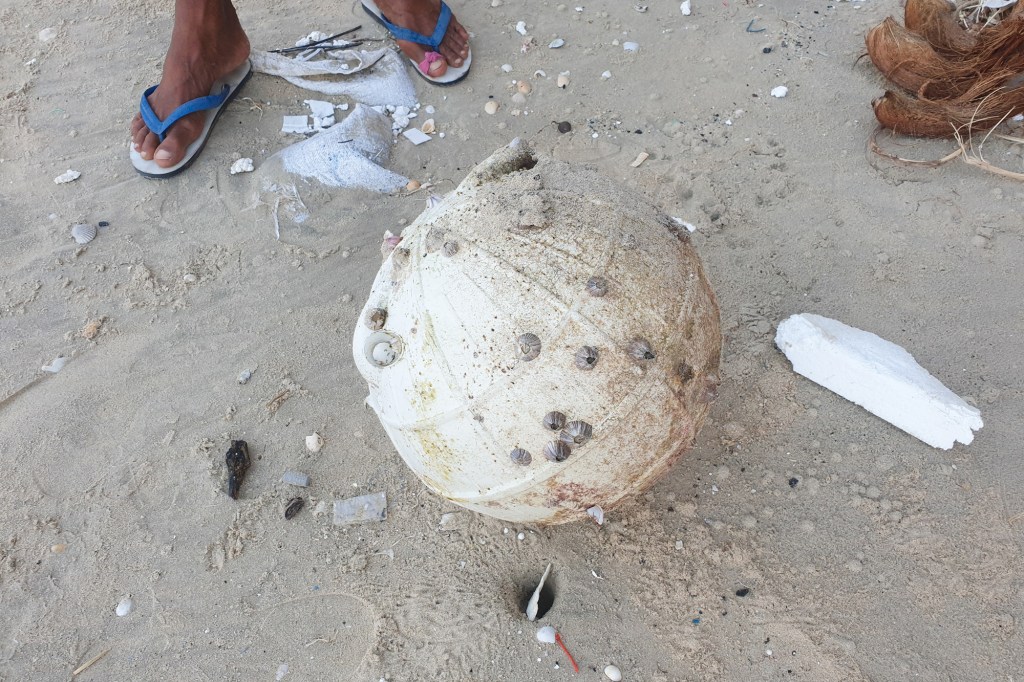 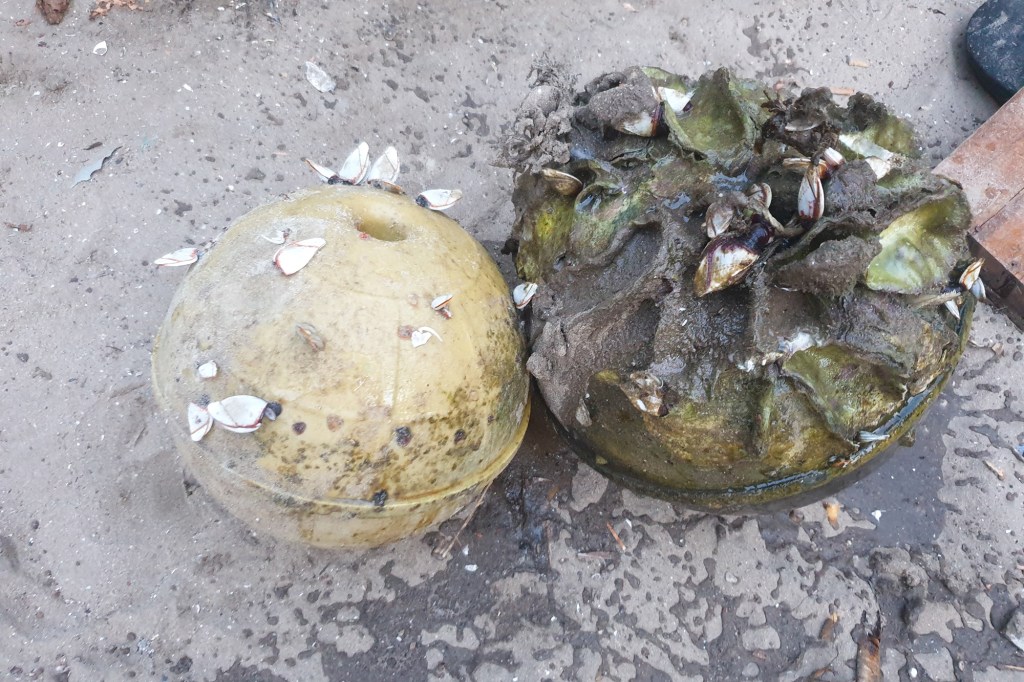