Camille Kostek knew she had to make the last red carpet of 2021 one to remember.

Kostek, who attended this year’s Sports Illustrated Awards in Florida earlier this month, wowed in a gold cutout gown from designer Usama Ishtay.

But as the 29-year-old model recently told Page Six Style, she was especially excited for a night out with her longtime boyfriend, Buccaneers tight end Rob Gronkowski, who is currently in the midst of his 11th NFL season.

“It’s very rare that Rob is able to go to an awards show during football season,” Kostek told us. “So this was really special to me.”

For the big night, in which Kostek presented the award for Best Dressed Athlete, she had something specific in mind for the design.

“I wanted something that was stunning, I wanted a jaw-dropping moment,” she told us. 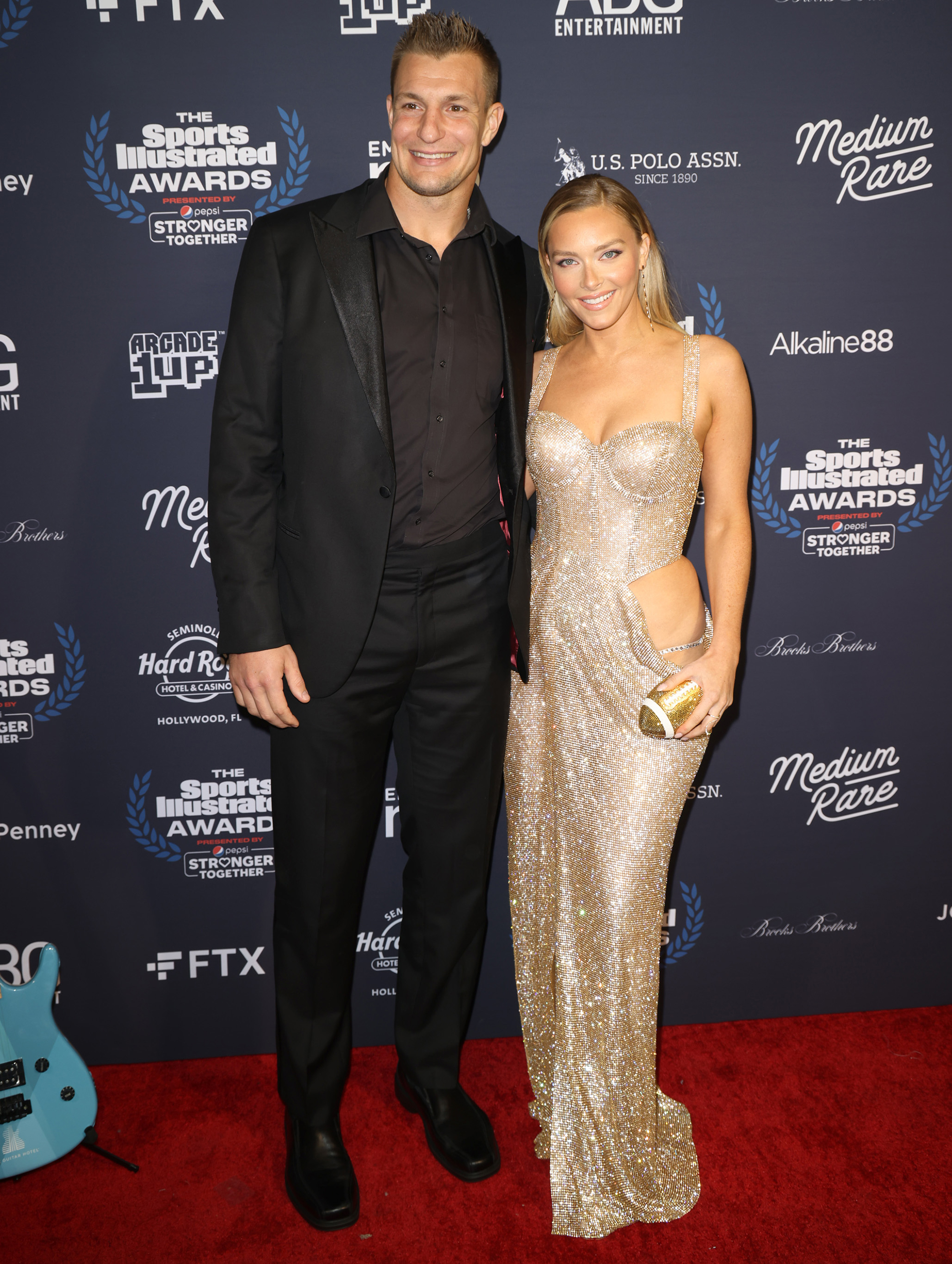 A fan of Ishtay’s creations, Kostek enlisted her stylist to reach out to the designer. Amid a busy travel schedule, however, the “Free Guy” actress wasn’t able to try on the dress until the day of the event.

“I landed about three hours before the show and I tried on the dress for the very first time, [it] was a custom-made look. … It fit perfectly, I had never tried it on previously, thank goodness I measured myself correctly,” Kostek said. 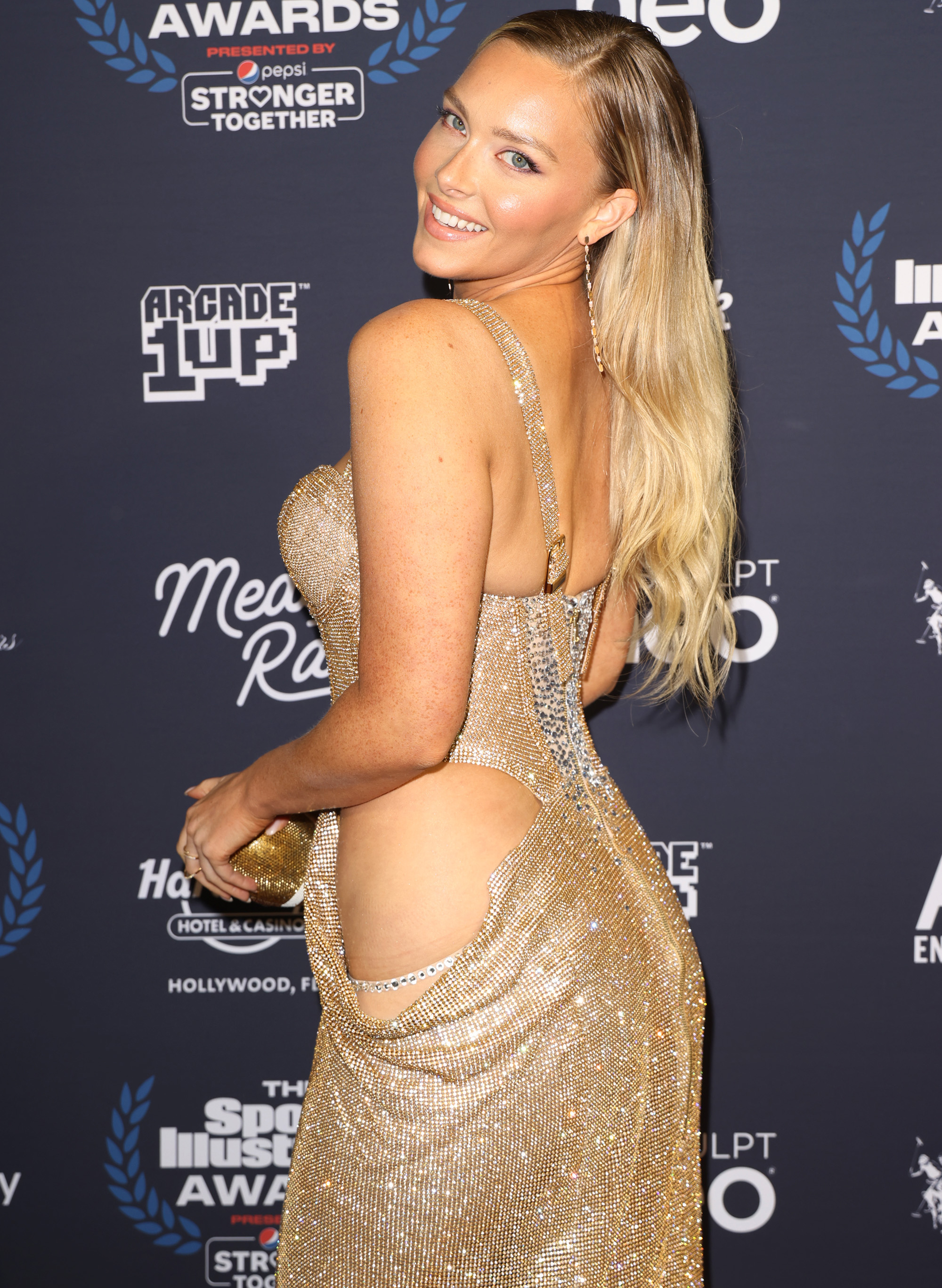 “The dress was a little risqué, had a little hip action moment, but I think that’s what made it even more memorable,” she later added.

Kostek joins the ranks of Vanessa Hudgens and Kim Kardashian, who have both worn bold pieces this year with over-the-pelvis cutouts. The model, who previously graced the cover of Sports Illustrated Swimsuit in 2019, was still swooning over her ensemble following the event.

“Living for this custom moment for the @siawards,” Kostek gushed last week in an Instagram video.

Though Kostek may not have her New Year’s Eve attire picked out yet, expect the “Wipeout” correspondent — who returns to the series Jan. 11 for all-new episodes — to be repping her Buccaneers gear on game day as Tampa Bay continues to make a push for the playoffs.