The 19-year-old social media star — who boasted 1.7 million followers on the video-sharing app — died outside an LA-area mall, according to the Los Angeles County Department of Medical Examiner-Coroner’s website.

His cause of death is unknown at this time.

A spokesperson for the LA Coroner’s Office told Page Six Friday that the ruling on the manner of Noriega’s death has been “deferred,” which means that is it still unclear “after an autopsy” and the medical examiner needs “more investigation into the death, including additional studies.

“Once the tests/studies come back, the doctor evaluates the case again and makes the cause of death determination.”

Noriega’s death comes one day after he posted a cryptic video in bed and wrote, “who else be thinking they gon d!€ [sic] young af 😅.” 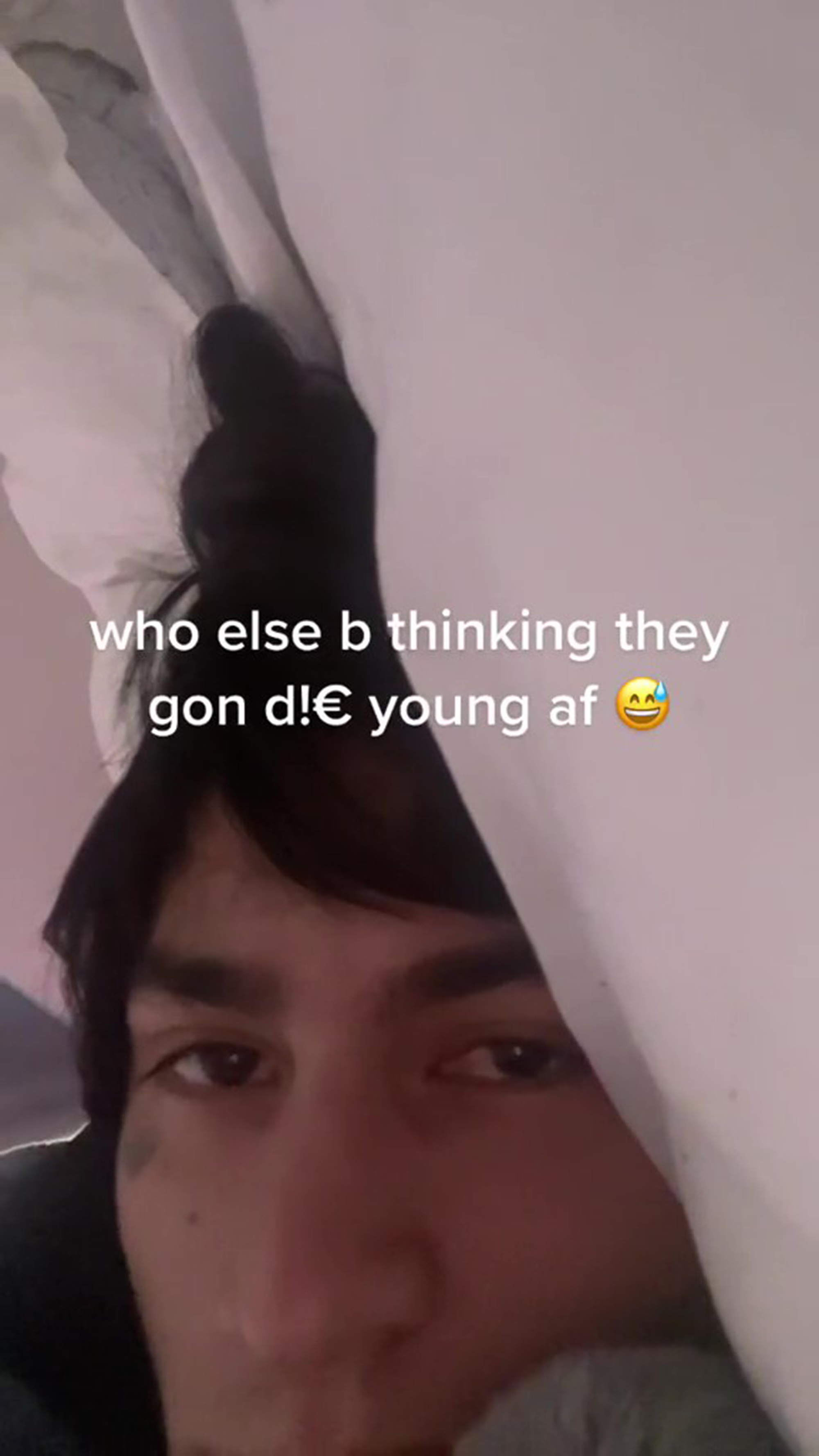 The social media star did not clarify why he thought he would die young.

Noriega has been open with followers about his struggle with mental health issues and drug abuse.

Just last week, he appeared on Barstool’s BFFs podcast and shared that he was very “insecure” when he started posting on TikTok because he was overweight at the time.

He also admitted he started using drugs before he turned 10. 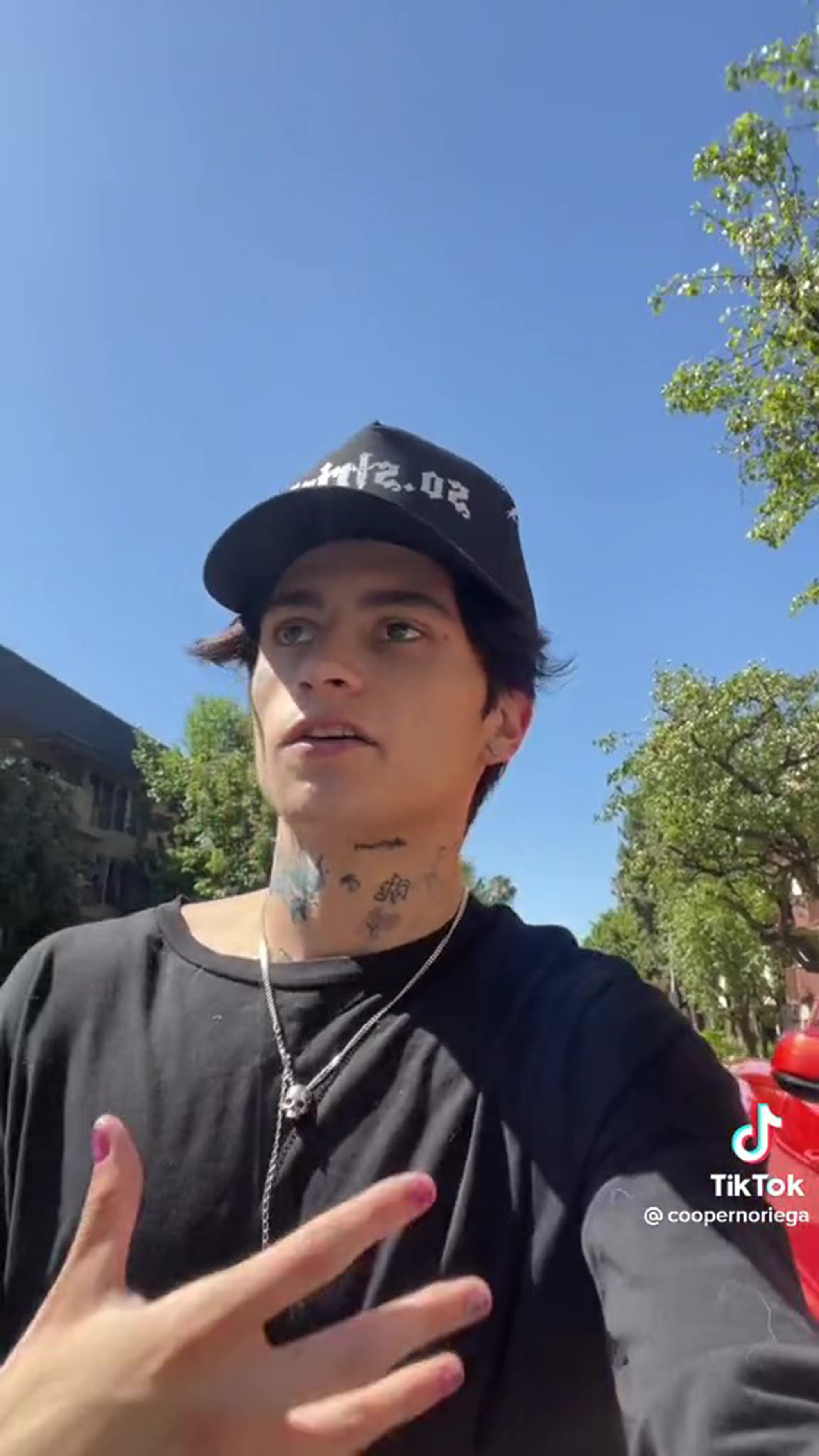 Noriego also confirmed he had recently broken up with fellow TikToker Sabrina Quesada, whom he dated for almost two years.

Noriega told his followers on Instagram Sunday that he created a Discord, which is an instant messaging social platform, for “mental health strictly.” 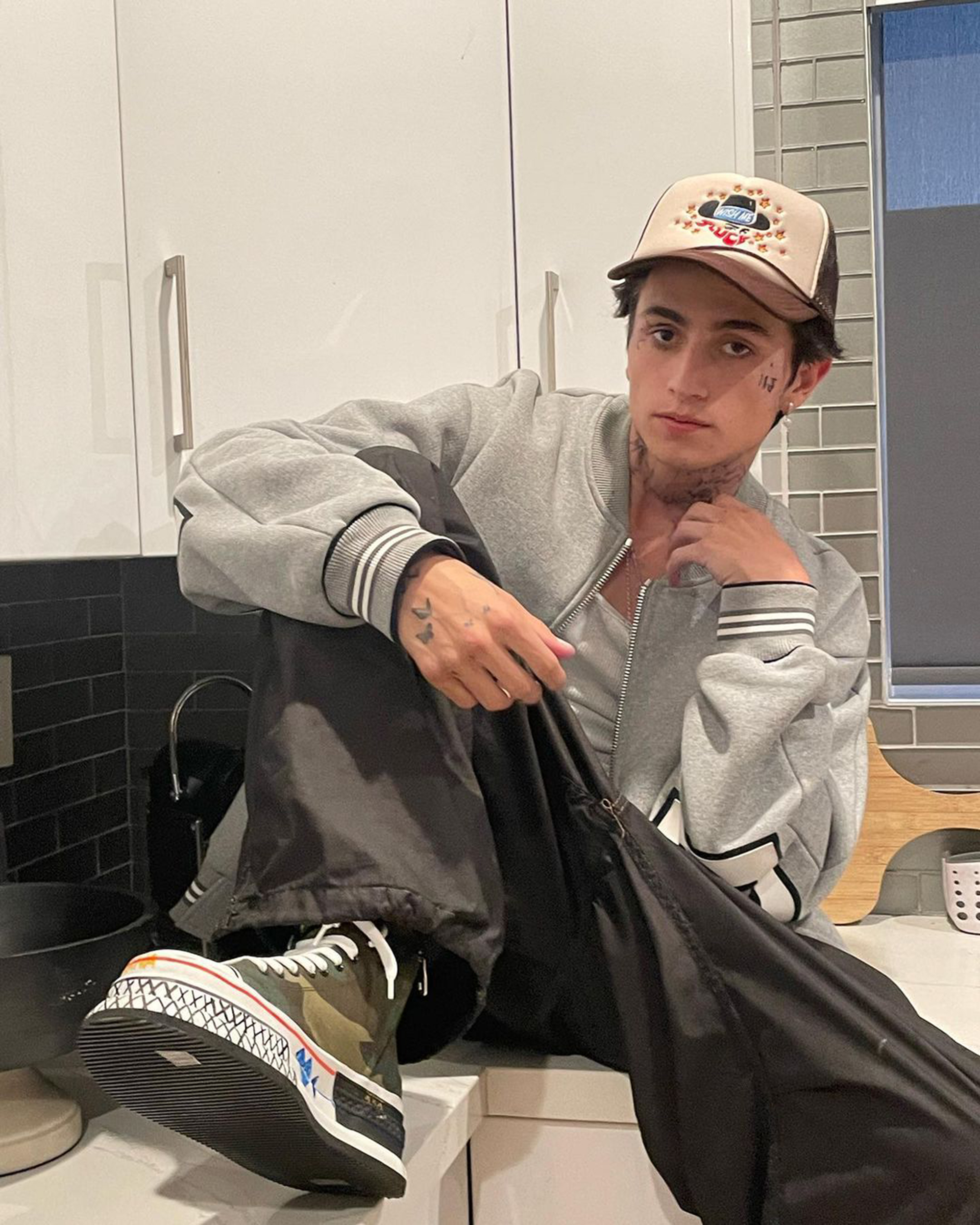 He wrote, in part, “I would like to use the influence I’ve been given to create a space built on spreading awareness and normalizing talking about mental illness. My goal is to eventually open a rehab where people aren’t traumatized at the end of their recovery.”

Followers have used the post’s comments section to leave their condolences, as it was the last thing he posed before his death.