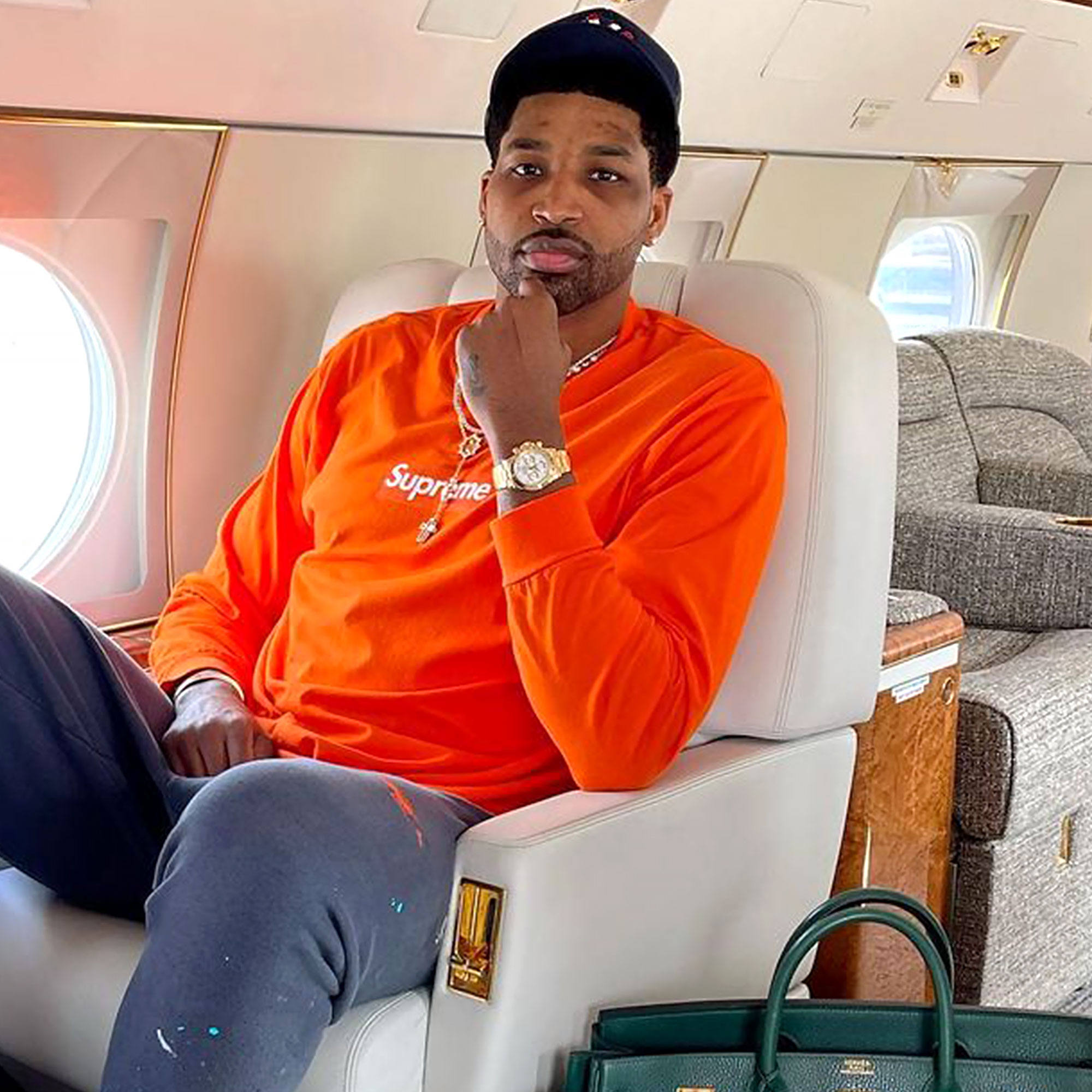 Poor choice of words? Tristan Thompson drew ire from some after he offered life advice following his split from Khloé Kardashian.

Social media users quickly filled up the comments section with criticism. “How about improving relationships?” one person asked, while another wrote, “Improve being a better partner.”

Some specifically pointed to Thompson’s on-again, off-again relationship with Kardashian, 37, as the reason for their skepticism. “And worship our girl Khlo$,” one commenter noted.

“Practice what you preach,” another person chimed in, as others encouraged the NBA player to be “faithful.”

Thompson still had supporters in his corner, though. Khloé’s brother, Rob Kardashian, for one, reacted with two muscle emojis.

Us Weekly confirmed in June that the basketball player and the Revenge Body host — who are parents of daughter True, 3 — split nearly one year after getting back together. “They broke up a few weeks ago,” a source revealed at the time. “They remain amicable toward each other and will continue to coparent.”

The insider insisted that “there was no drama” that caused them to call it quits, adding, “Things just didn’t work out.”

Khloé and Thompson first sparked dating rumors in September 2016. They weathered a scandal in April 2018 when he was caught cheating on her with multiple women while she was pregnant with True, but they ended up staying together. The duo later broke up in February 2019 after he kissed Kylie Jenner’s then-BFF Jordyn Woods. Us confirmed in August 2020 that they were back on after quarantining together amid the coronavirus pandemic.

Rumors circulated earlier this month that the pair had reconciled again, leading a troll to tell the reality star via Twitter that she had “no self worth.”

“You’re telling me you made an assessment about my life because of a random blog?” Khloé responded. “I think that says more about you than it does about me.”

A source told Us amid the speculation that Thompson “would very much love” to give his relationship with the Good American cofounder another shot, but “he knows it’s over” and has been “hooking up” with other people.

Meanwhile, a second insider said that the exes “still coparent well and he plans on making time to hang with Khloé and True when he’s not playing basketball.”